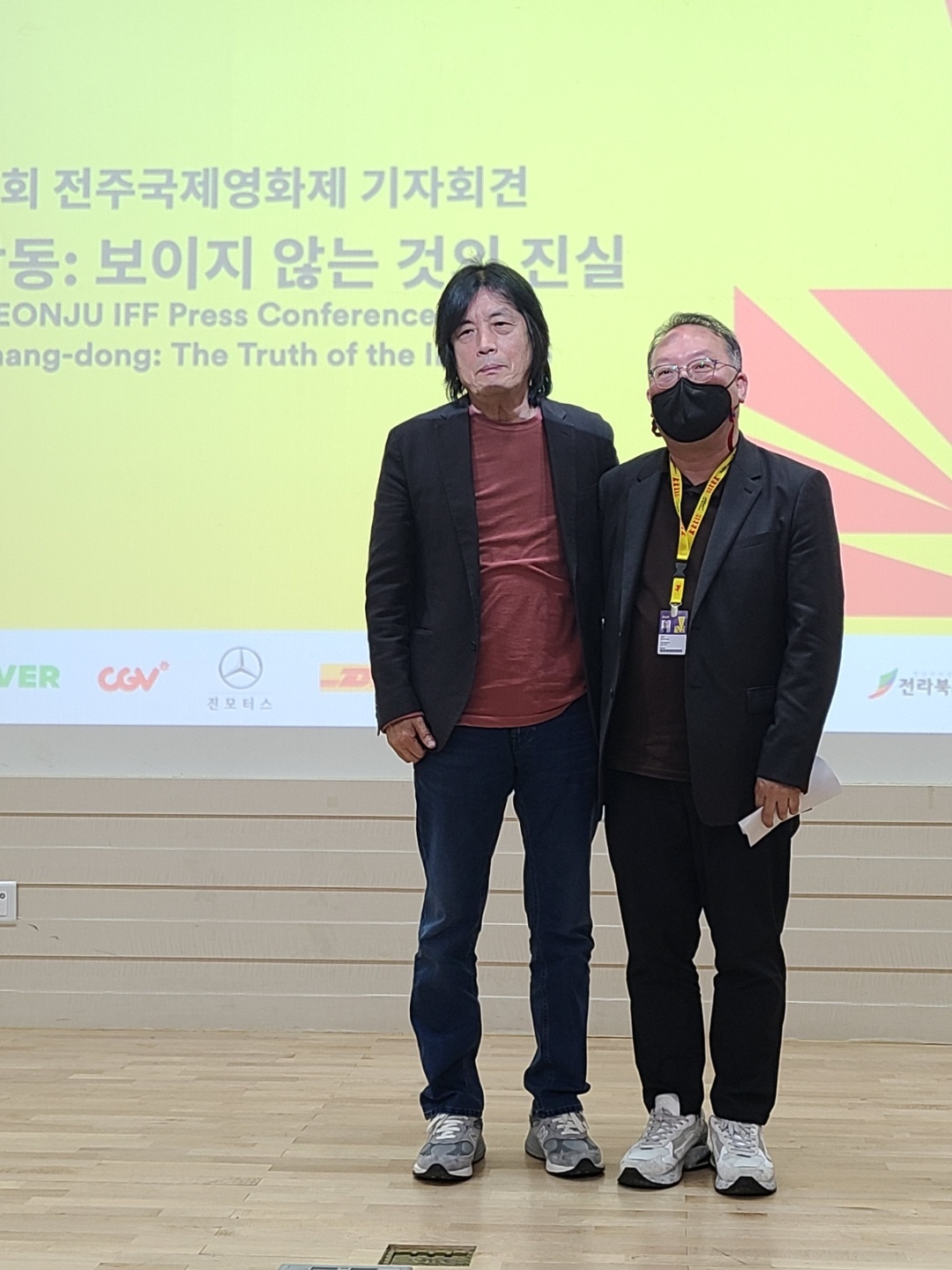 JEONJU--Renowned Korean director Lee Chang-dong on Friday looked back on his 25 years in the Korean film industry during a press conference held at Jeonju Jungbu Vision Center in Jeonju, North Jeolla Province, as part of the Jeonju International Film Festival.

“I participated in Vancouver Film Festival with my debut film ‘Green Fish.’ Back then, nobody had any interest in Korean films,” he recalled. “Vancouver Film Festival was one of the few events that screened Asian films at the time. But even they were only interested in films from Japan, China and Iran, and did not have interest in films from countries like Korea, Philippines, Thailand and so on.”

The director said that was the time when he started thinking about ways to grow Korean films’ influence in the world. 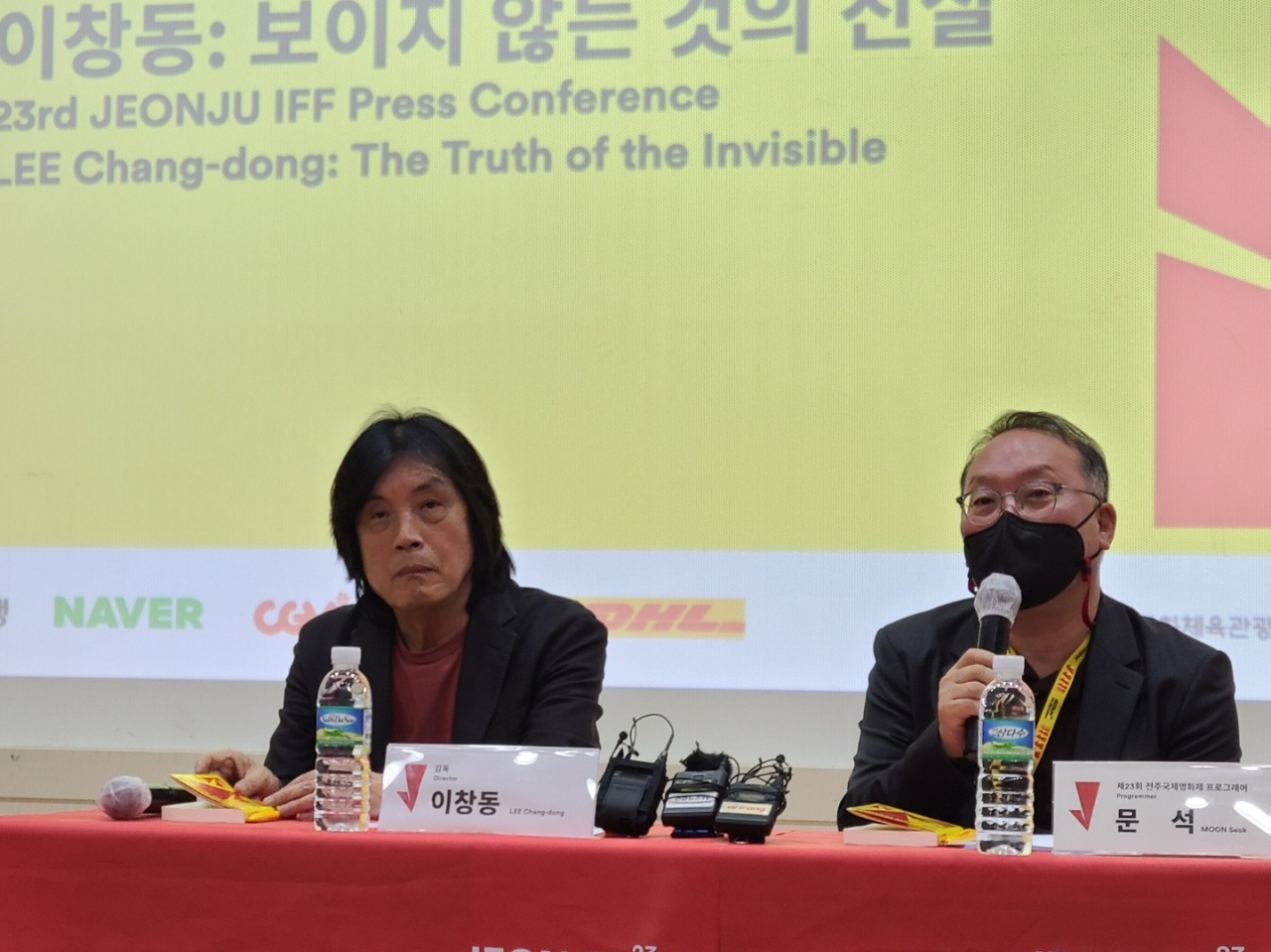 “Now it is a lot different: Korean films are surprising the world. Nowadays, if a global festival cannot include Korean films, it becomes a failure. Things are different now,” he said. “I am glad that I also contributed a small part to this development.”

When asked what makes Korean movies different from films from other countries, the director said it is its diversity and dynamic feature.

“There is a certain image that films from certain countries have. Japanese movies have certain images and also Chinese. But Korean movies are very diverse and each one has its color,” Lee said. “They also have dynamic power, which I think is also seen in other cultural content like K-pop and drama.”

Lee added he sees that this dynamic power comes from the history of Koreans suffering a lot in the past.

During the press event, Lee also talked about the festival’s special section dedicated to him titled “Lee Chang-dong: The Truth of the Invisible.”

During the special section at Jeonju IFF, a total of seven films created by Lee-“Green Fish,” “Peppermint Candy,” “Oasis,” “Secret Sunshine,” “Poetry,” “Burning” and “Heartbeat”- as well as French director Alain Mazars’ new documentary “Lee Chang-dong: The Art of Irony” featuring the director will be screened.

“Heartbeat” is a short film that was created as part of the World Health Organization’s project to create a collection of short films with the common topic of ‘depression.’ He shot the movie in a week at the end of 2020.

“I am the first one that finished creating the movie, and as far as I know, other directors are still working on theirs.” 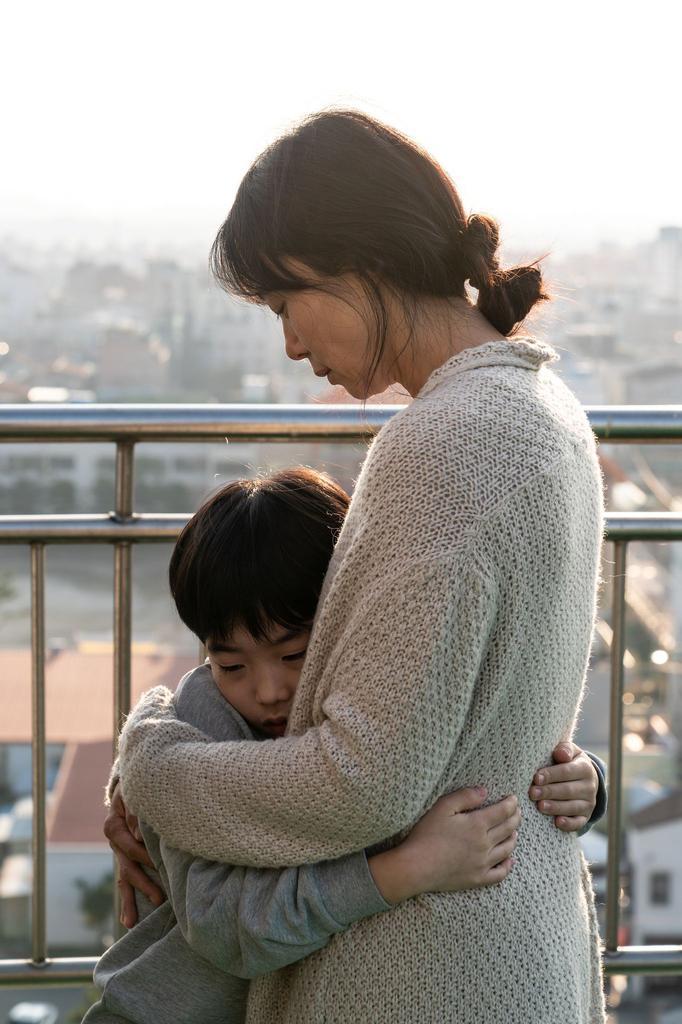 The WHO accepted the director’s idea of premiering the film in advance at the Jeonju IFF, so the film could be included in the section, according to Lee.

Lee’s new short film features a kid who is taking care of a mother who is suffering from depression. The director said, “I hope that audiences can connect with the kid in the movie and the film can make the audience‘s hearts beat along with the kid’s.”

“It is filmed in one long take. It was not done to show that I have this technique. I thought that it is important to keep the focus on the kid to deliver the kid’s desire and anxiety to save his mother,” Lee added.