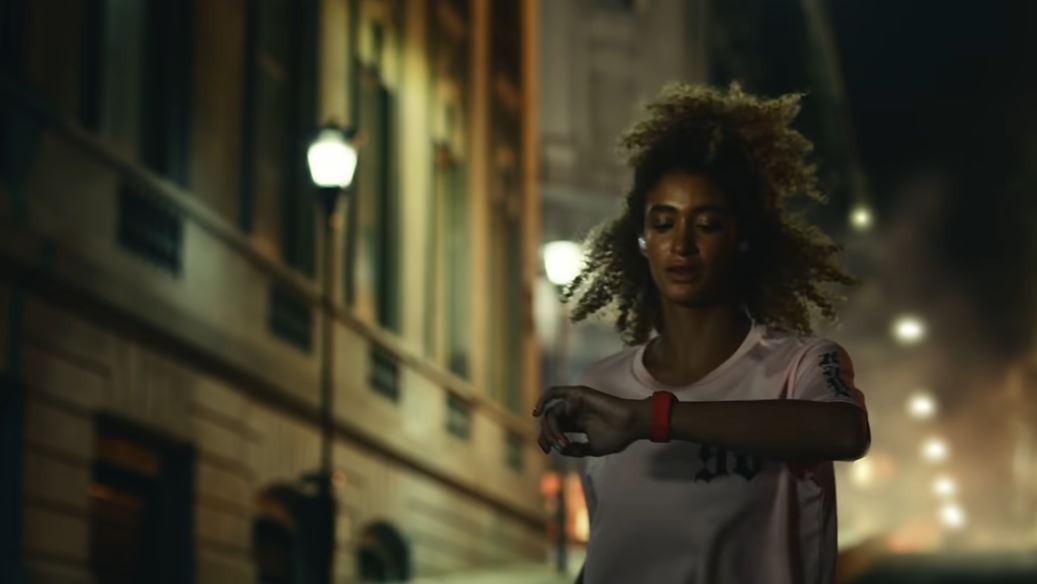 The advertisement was meant to promote health and wellness as part of its “Night Owls” campaign, as well as a multidevice experience using Samsung’s wearable devices such as wireless earbuds and a smart watch. The advertisement, created by Ogilvy, had over 15 million views on YouTube for four weeks until Friday.

“The Night Owls campaign was designed with a positive message in mind: to celebrate individuality and freedom to exercise at all hours,“ Samsung said in a statement.

“It was never our intention to be insensitive to ongoing conversations around women’s safety. As a global company with a diverse workforce, we apologize for how this may have been received.”

The controversy started to swirl as the advertisement was seen as being far from representing women in real world, who are often subject to violent attacks.

The latest of such case involved a 23-year-old Ashling Murphy, who was fatally attacked in January while running along a canal in Dublin, Ireland.

The discrepancy between the reality and what the ad had portrayed triggered an online hashtag #shewasonarun.

Jamie Klinger, co-founder of United Kingdom-based campaign group Reclaim These Streets, told BBC Radio 1 Newsbeat Thursday that the ad was ”completely and utterly tone deaf.“ Reclaim These Streets was founded in the wake of a murder of a 33-year-old Sarah Everard, who went missing at night while walking home alone in South London in 2021.

The controversy comes as Samsung Electronics is putting an emphasis on its Galaxy Ecosystem, which allows users to move between devices, in a move to narrow its gap with US tech giant Apple.

Samsung in an earnings call Thursday pledged a solid performance in its Mobile eXperience division over the course of this year with wearable devices that work on what is equivalent to Apple‘s Continuity.

The Mobile eXperience division, dedicated to smartphones, tablets, electronics watches and other wearable devices, saw a 13 percent decline in operating profit to 3.82 trillion won ($3 billion) in the first quarter, while its revenue jumped 12 percent to 32.4 trillion won.