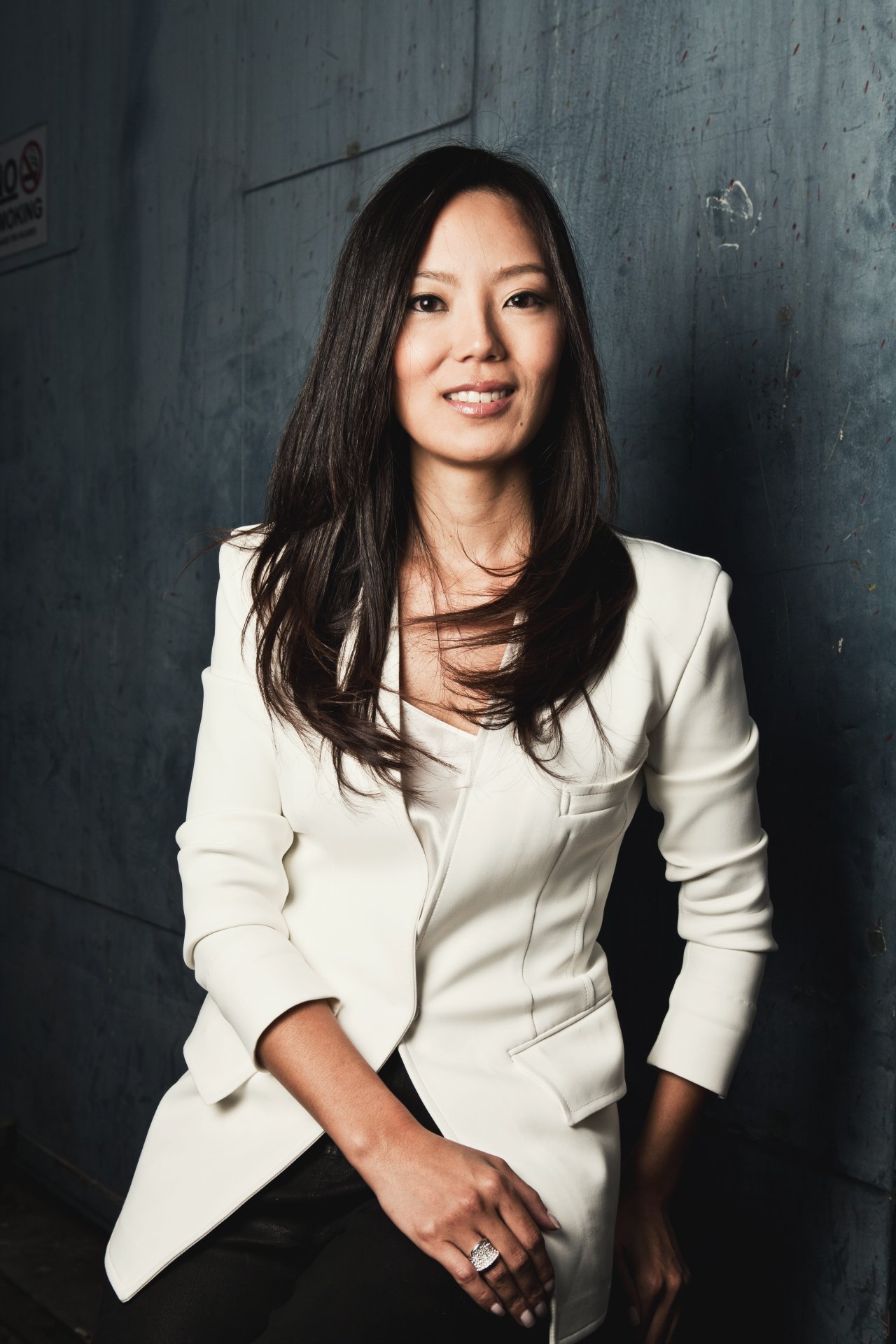 “It was a story about Korean history but also Korean immigration and the diaspora. I thought it covered a lot of ground and it was a point of view of Zainichi that I haven’t heard about within the Korean diaspora before. At least not onscreen or on the page,” she said in an interview via Zoom with The Korea Herald. “Zainichi,” meaning “staying in Japan,” is a Japanese term used to describe ethnic Koreans in Japan.

Apple TV+’s new eight-episode series “Pachinko” chronicles the hopes and dreams of a Korean immigrant family across four generations. The show centers on the life of Sun-ja, a woman born to a poor family in Busan in the early 1900s who had to move to Japan during the Japanese colonial period.

Kang believed from the beginning that global audiences would be able to resonate with this Korean-specific story.

“I thought that a global audience would like it actually because of some of the feedback that I’ve gotten from friends in America, Europe and Latin America,” she said.

She explained that one of her friends of Cuban ethnicity said she could relate to the story because her parents are refugees who escaped the country, similar to Sunja, who had to leave Korea alone during the Japanese colonial period.

“I’ve heard this from friends who are also from Europe, Jewish or American. I did think that it was a very universal story.”

Although she started working on the project before Korean-related content like “Minari” and “Squid Game” became global successes, she said she could push through it because she had the belief that it was the right timing.

During her interview, Kang also shared how it all started with “Pachinko” screenwriter Soo Hugh, who is the mastermind behind the script, in which different generations take turns telling their stories instead of them unfolding chronologically. Hugh also created the opening sequence of the show, where different characters dance joyfully. 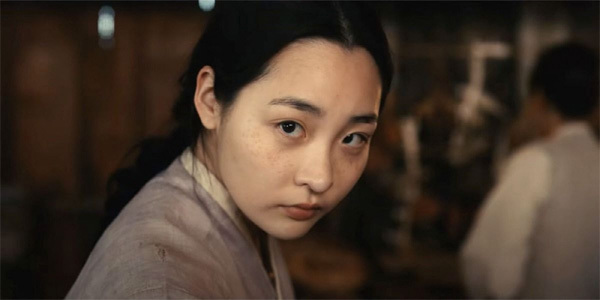 A scene from Apple TV+ series “Pachinko” (Apple TV+)
The writer’s response at first was similar to other writers to whom Kang showed the script: doubts about turning the book into a TV series.

“In my career as an agent and now producer, my job is to put together a strategy for selling a project, and then I negotiate on the deals,” she said. “And I told Soo if you come up with a creative vision for the project, then I think that’s the first piece. And then I can figure out the rest of the strategy.”

When pitching the project to executives from different companies, Kang said she thoroughly did her research in advance.

When shooting the period piece, Kang said the producers made sure that they got the historical facts right.

“We also had -- over the course of the entire series -- 20 historians who consulted on the series,” she said.

“We had scholars from Korea and Japan. We had Zainichi scholars who live in japan. We had authors who have written about Zainichi. And they consulted with us. It was important to us that we got the historical facts as accurately as possible.”

The executive director said she became interested in the entertainment business in the US, where Asian women executive producers are rare, mainly due to parents who put great value in art.

“My father has a really good taste in cinema so he would tell me, ‘hey you should watch this, you should watch that.’ And my mother is a pianist. She studied at Seoul National University. She really encouraged us about music and artistry,” she said.

Also, for the first time in her career, Kang said she invited her parents to her show’s premiere. She said her parents had a great time watching the show and they were careful about giving feedback too hastily.

“He said ‘Squid Game’ is doing very well around the world. This is very different from ‘Squid Game’ so we’ll see,” she said, describing her father’s reaction.

Toward the end of the interview, Kang briefly hinted about the second season of the show.

“There’s already a vision for season two,” she said. “It’ll be even more epic and the love stories are there, and there’s more.”

Since the first three episodes of “Pachinko” were released on March 25, a new episode has come out every subsequent Friday. Five episodes have been released so far, with three more to go.