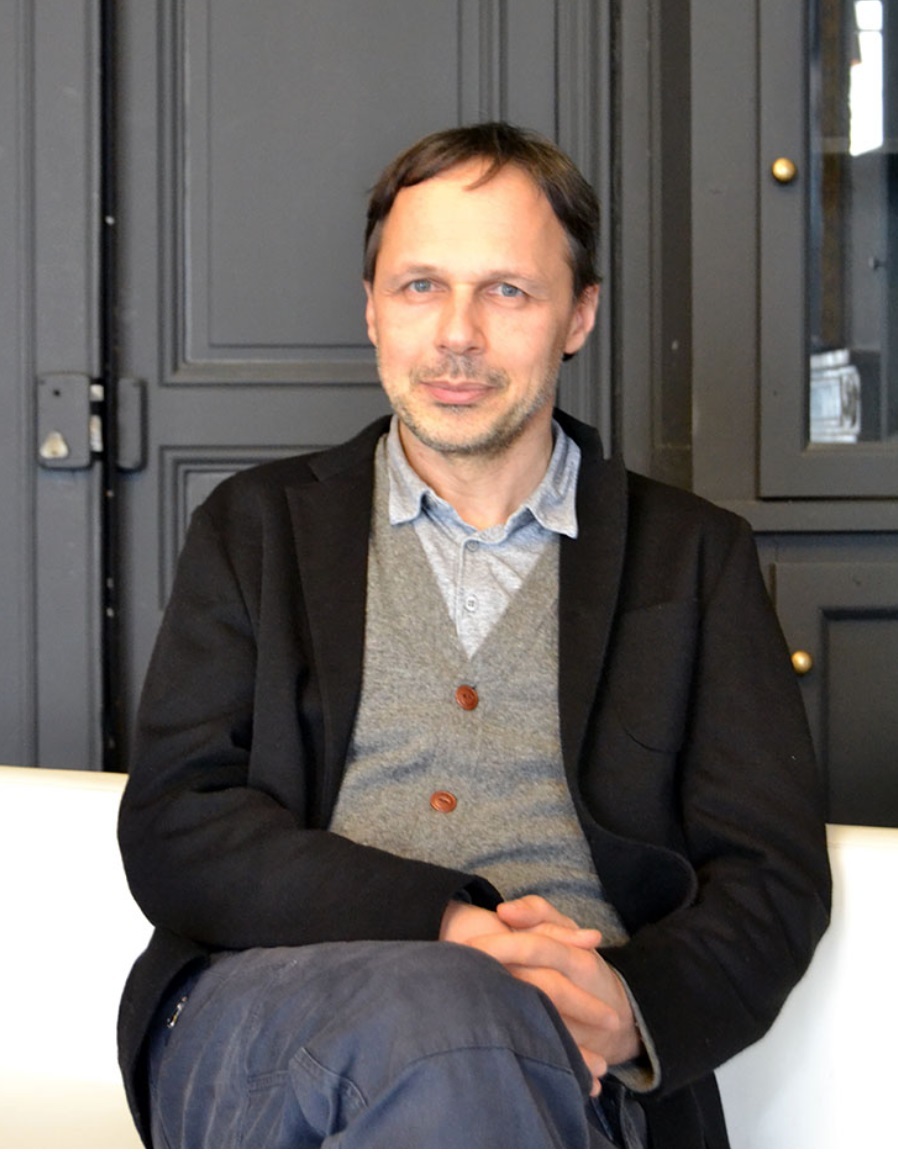 “It is no mystery that Korean films are everywhere in the world because they (Koreans) work so hard,” the director said during an interview with a group of Korean reporters Wednesday.

He explained that the staff he worked with for his upcoming thriller, “Vanishing,” which was filmed entirely in Korea, had a deep understanding of cinema and also spent a lot of time working on the project, especially during the pre-production period.

“I would write an email from Europe and even though it is night in Korea I would get an answer. I feel like Koreans work 24/7,” he added.

The director said he was helped by the hardworking staff and tried to create a movie that would appeal to global audiences, yet not feel cliche to Korean audiences.

In “Vanishing,” Alice (played by Olga Kurylenko) is a forensic scientist and a former surgeon who suffers from nightmares about her past. She is a successful forensics scientist, widely known for inventing a revolutionary technique that can restore the damaged skin of corpses. She visits South Korea to attend a conference and gets to work with Mi-sook (Ye Ji-won), a translator. During her visit, she receives a request from the Korean police to apply her technique to an unidentified corpse found in a river. With help from Alice, Jin-ho (played by Yoo Yeon-seok), a detective, learns the corpse is a Korean Chinese woman and the case is connected to an organ trafficking syndicate.

Along with the well-prepared staff, the French director said he was also impressed by Ye.

Ye could speak little French at the start of the project but she improved dramatically, he said.

“I have never seen such an improvement in my whole directing life. In France, everybody thinks that she speaks perfect French,” Dercourt said. “She is an incredible actress. Apart from language, we did a difficult scene. On our first shooting day, we shot the last scene. It is difficult for an actress.”

The French director’s new movie is based on Peter May’s novel “The Killing Room.” While the book is set in China, the film is set in Korea.

The director said it was producer Alexis Dante who created the framework of the project and also decided to change the setting to Korea.

Dercourt’s role was to make some crucial changes to make the script more entertaining. The depth of Alice and the character of Mi-sook were all created through this process. 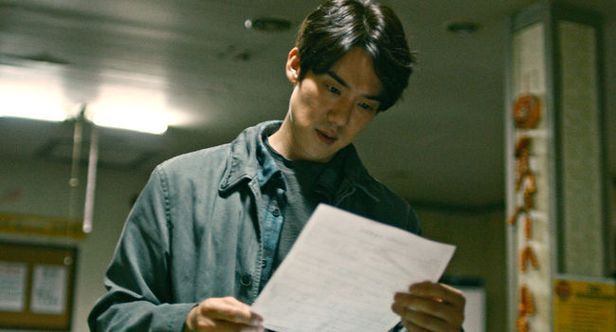 “I created this character because I wanted Alice to come from another country and not speak Korean. For language reasons at first,” he said. “And then I realized it is a fantastic character, so I gave her conflict.”

In answering a question about why he portrayed Korean Chinese people as victims of organ trafficking in the movie, Dercourt said that was not the intention in his first script.

“I chose Chinese because there are some actors in Korea who can play Chinese. It was much more difficult to find good actors from other origins, it was a practical choice.”