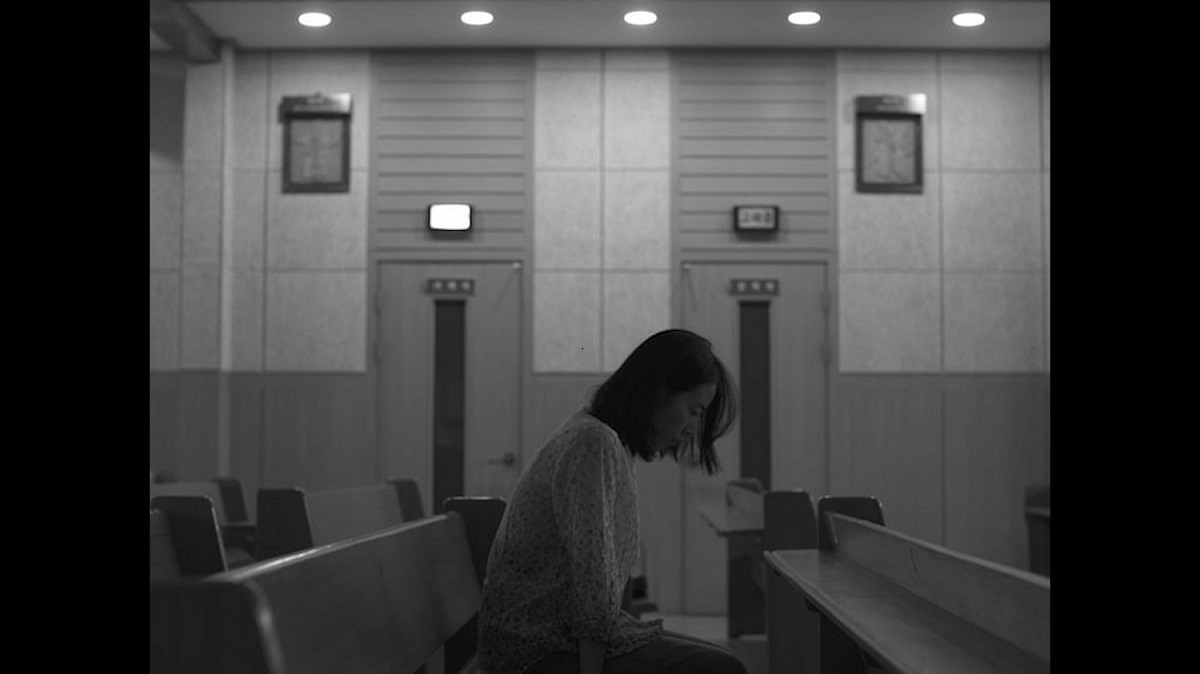 The screening event, which will be held from Friday to Sunday over a two-week period, will run from April 8 to 10 and also from April 15 to 17.

Yang’s film features a story about Seong-ah, a woman who lives in a camp at a church welfare facility. After confessing her wrongdoings, she takes on different tasks to atone for her sins. She tries her best to complete them, but it doesn’t work out as she wishes.

Other short film section winners including “CITI-100” directed by Hwang Sun-young, “Wasteland” directed by Lee Tack and “No problem” by Lee Jun-seop will also be screened during the event.

Seoul Independent Film Festival added it will screen movies that were selected through a matching project that connected local indie movie creators with distributors. 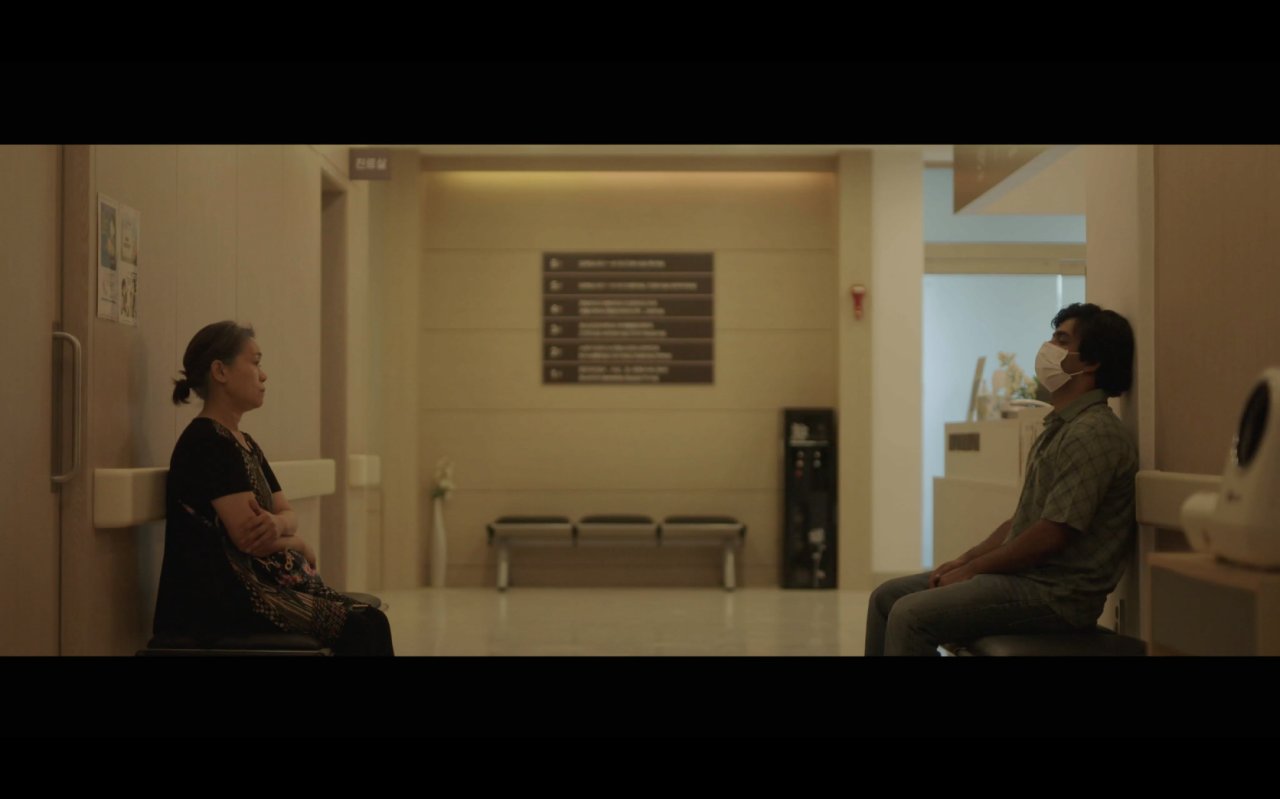 A scene from “Jessie Story” directed by Le Ha-eun, which will be screened during “Indie Picnic 2022” (Seoul Independent Film Festival)
“Jessie Story” is a movie about the friendship between Jameson, a young Indian man, and a Korean grandmother Je Im-sun, who owns a rice cake shop and with whom he shares a similar name.

Information on how to book tickets for “Indie Picnic 2022” in Seoul will be announced on Seoul Independent Film Festival’s social media.

Launched in 2004, “Indie Picnic 2022” aims to promote independent films to audiences inside and outside of Korea.

Starting with the screening in Seoul, the event can be held at any community space or theater where screening is possible from April to December. Any organizations that want to screen the selected films can contact Seoul Independent Film Festival for assistance.