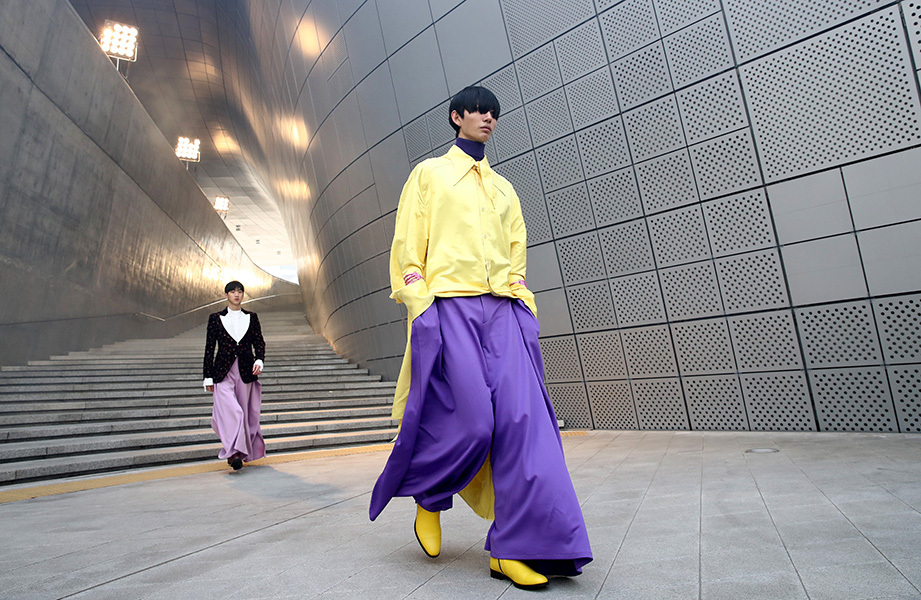 A scene from the prerecorded film of Caruso’s 2022 fall-winter collection at Seoul Fashion Week (Seoul Metropolitan Government)
Undeterred by the raging spread of the omicron variant, Seoul Fashion Week, South Korea’s biggest fashion event held every March and October, is set to kick off Friday with in-person shows and events for the first time in three years.

Seoul Metropolitan Government, which organizes the biannual fashion event, said the 2022 fall-winter Seoul Fashion Week will run from March 18 to 23 in an online-offline hybrid format. On account of the limited number of on-site participants due to antivirus restrictions, fashion shows will be streamed online through YouTube, Naver TV and TikTok as well. 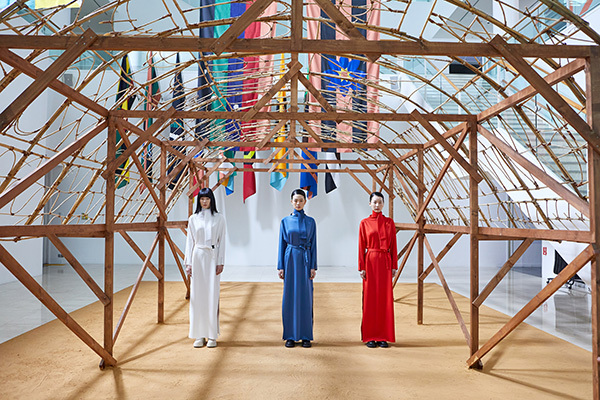 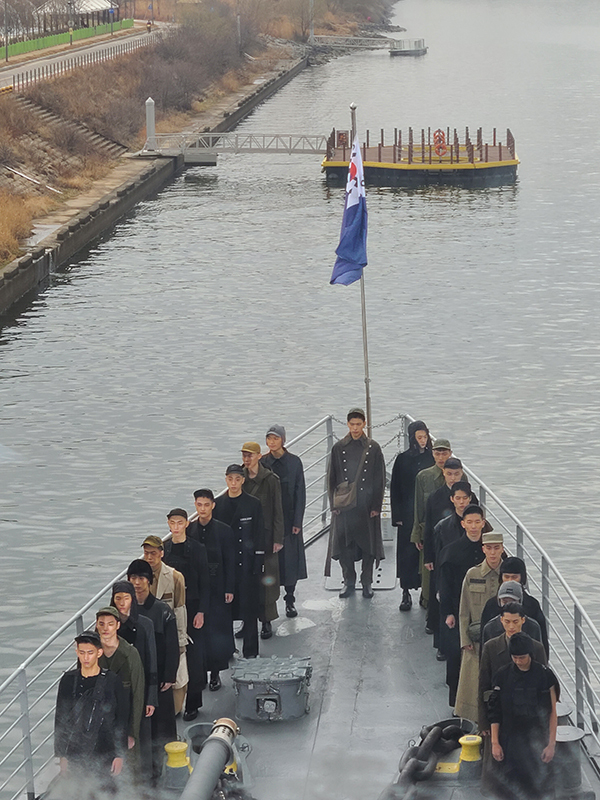 Seoul Fashion Week will hold an on-site exhibition where the visitors can try on designer brands’ products that are being showcased on the runaway shows and buy them at discounted prices. The exhibition will run through the end of May at Han Collection in central Seoul.

A series of 14 digital fashion films that incorporate virtual reality and augmented reality and feature major attractions in the city will be shown as well.

Miss Gee Collection will bring the Seoul Fashion Week to a close Wednesday with a prerecorded fashion show that will be livestreamed.