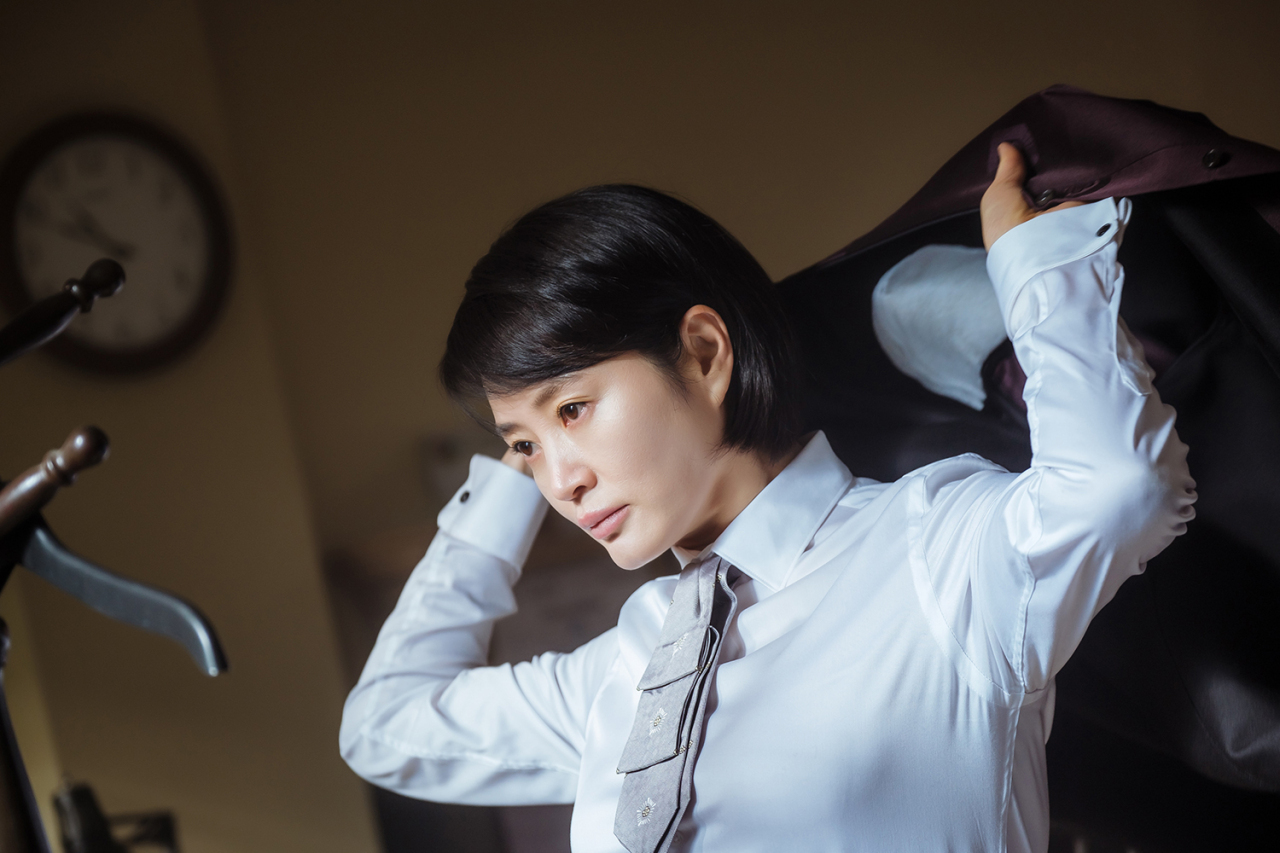 The chart lists non-English TV series in an order of the number of hours that they were watched by the viewers weekly.

According to the chart, Netflix subscribers in 190 different territories watched the Korean drama series “Juvenile Justice” for 45.93 million hours during the Feb. 28 to March 6 period.

“Café con aroma de mujer” was ranked No. 2 as Netflix subscribers watched the show for 45.93 hours during the same period.

After its release on Feb. 25, “Juvenile Justice“ was watched for 17.41 million hours over four days, landing the Korean series in the No. 3 spot during the Feb. 21 to 27 period.

According to data released by streaming analytics firm FlixPatrol, “Juvenile Justice” placed 8th on its global chart for TV programs available on the streaming service last week. This week, the show was ranked No. 12.

The series is not the only Korean drama on Netflix’s top 10 non-English TV series chart for the first week of March.

Korean zombie thriller “All of Us Are Dead” ranked No.3 with 24.02 million viewing hours.

Two romance dramas “Twenty Five, Twenty One” and “Forecasting Love and Weather” were ranked No. 5 and No.7, respectively.

Top star Son Ye-jin’s drama “Thirty-Nine” also made it to the No.9 spot on the list.

Meanwhile, Korean action film “The Pirates: The Last Royal Treasure” appeared at No.2 on Netflix’s list of top 10 non-English films. Netflix subscribers spent a total of 11.70 million hours watching the film during the first week of March.