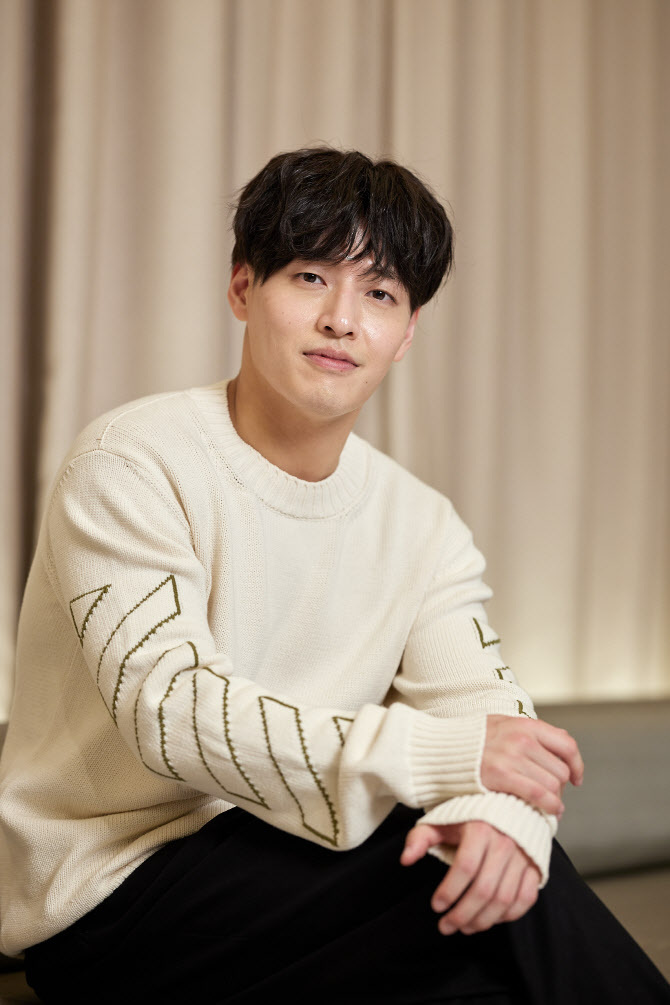 Kang Ha-neul (TH Company)
Kang Ha-neul is returning to the big screen as a trouble-making swordsman in “The Pirates: Goblin Flag” directed by Kim Jung-hoon.

Director Kim’s new movie is set in the Joseon era and revolves around a journey by pirates looking for hidden treasures of a Goryeo Kingdom that no longer exists.

“When I first read the script, I thought of Muchi (the character played by Kang) as a troublemaker, so it was important for him to stay somewhat hyper most of the time. I thought of him as a character similar to the main character from cartoon ‘Crayon Shin-chan,’” Kang said during an interview with a group of reporters on Tuesday via Zoom.

“I wanted people to see that he is a troublemaker even before I say my first line,” he said. “At first I thought of doing conventional hair that is often seen in period films, but through discussing with the director, we came up with a puffy permed hairstyle.”

To maintain this hairstyle, Kang said that he had to perm his hair every two weeks.

“It was not easy. I think you are not supposed to perm your hair that frequently,” he said. “Since I did it every two weeks, my hairstylist told me that I have to shave my hair after I finish the project.”

His analysis of the character and his appearance change seemed to have paid off, as he received lots of positive reviews about his performance after the press screening event held last week. Even some local media outlets that gave negative reviews about the movie still applauded his acting.

“I did not read the reviews yet. But I think it is more important for my film to get a good review than my performance individually,” Kang said.

He added that he put a lot of effort into making sure that his role does not stick out too much in contrast to the entire film’s overall mood. As an exception, he recalled just one scene that featured him eating Hye-rang’s disgusting food.

“Try the recipe in the film, then you will know,” Kang said. “It had seaweed and half-cooked fish in it.”

Kang also talked about his experience filming with green screens on a real ship. Most of the movie’s scenes on the pirate ship were shot with green screens, and Kang said he did not know how the background would turn out. However, the ship was shaken by a gimbal on the bottom, giving the feel of real ocean waves. “It was something that I had never experienced before. Some people felt seasick when they were on the ship.” 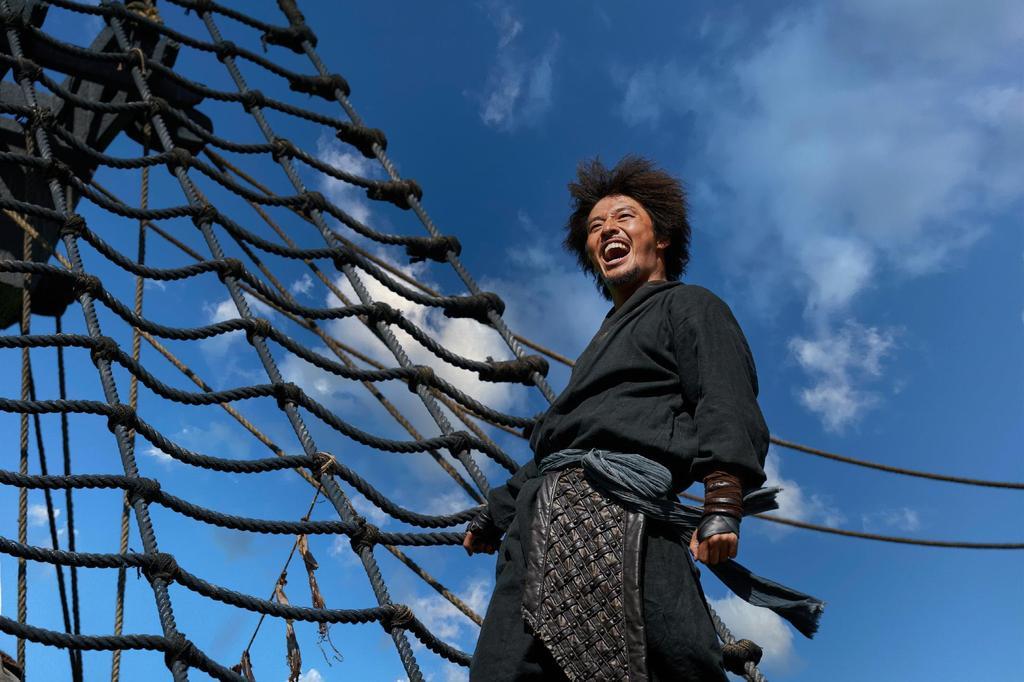 Kang Ha-neul as Muchi in “The Pirates: Goblin Flag” directed by Kim Jung-hoon (Lotte Entertainment)
The movie is a sequel to “The Pirates,” which attracted an audience of more than 8.6 million eight years ago. Everything in the new film has changed, including the cast, storyline, and director.

Toward the end of the interview, Kang talked about his plans for 2022.

“Right now I am filming the JTBC drama ‘Insider.’ It will end next month. I have been working non-stop after serving in the military,” he said. “I think I should give myself some time. I want to have some time off.”

“The Pirates: Goblin Flag” will hit local theaters on Jan. 26.