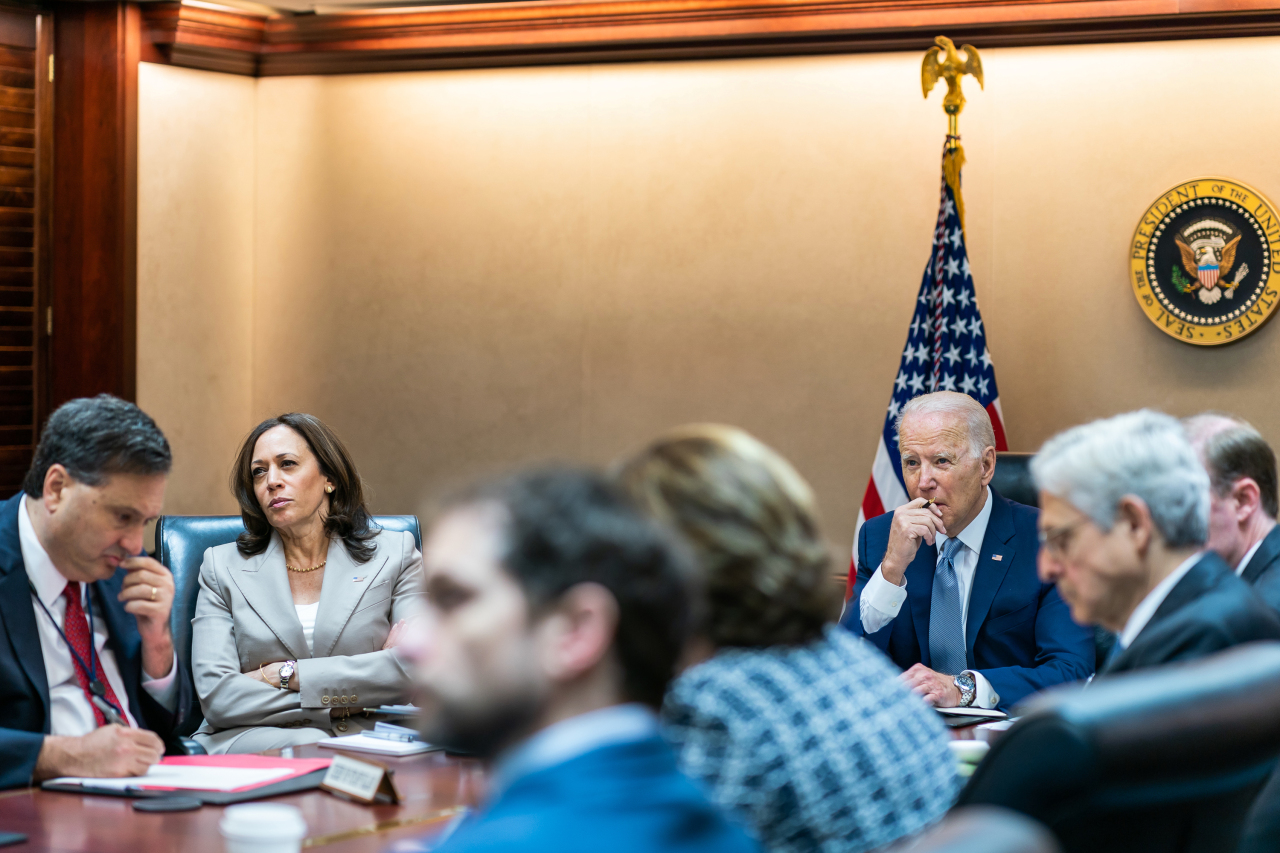 Washington announced that it designated six North Koreans, one Russian national and a Russian entity responsible for procuring goods particularly for Pyongyang’s weapons of mass destruction and ballistic-missile programs from China and Russia.

“These designations convey our serious and ongoing concern about the DPRK’s continued proliferation activities and those who support it,” US Secretary of State Antony Blinken said in a statement, referencing the formal Democratic People’s Republic of Korea.

“The United States will use every appropriate tool to address the DPRK’s WMD and ballistic missile programs, which constitute a serious threat to international peace and security and undermine the global nonproliferation regime.”

The Biden administration is also notably pushing the United Nations Security Council to impose additional sanctions on North Korea’s continuing test launches of ballistic missiles, although questions remain on whether China and Russia lend support to the US-led effort to ratchet up the pressure.

“The US is proposing UN sanctions following North Korea’s six ballistic missile launches since September 2021, each of which were in violation of UN Security Council resolutions,” US Ambassador to the UN Linda Thomas-Greenfield posted on Twitter, without further details.

Analysts view that North Korea’s continuous development of new weapons systems and unresponsiveness to the US’ repeated overtures for dialogue could prompt the Biden administration to use the tool of sanctions and ramp up pressure on Pyongyang.

Park Won-gon, a professor of North Korean Studies at Ewha Womans University, said the Biden administration would see the need to take hard-line action against North Korea’s series of missile tests early in the year and to deter potential high-profile provocations.

In particular, Pyongyang’s consecutive test-firings of what it claims to be a “hypersonic missile” less than a week into the year are seen as the country’s intent to adhere to a hard-line foreign policy and pursue a military buildup.

“There are high chances that North Korea will seek to tip the balance this year,” Park told The Korea Herald. “Against that backdrop, North Korea and the US appear to have technically begun their tug-of-war.”

But Park underlined the first and foremost cause of Washington’s action is that “hypersonic missiles” pursued by North Korea “could pose a substantial threat to the US security.”

Hypersonic missiles are seen as a game-changer for future warfare in light of their accuracy, speed, maneuverability and unpredictable trajectory.

“Given that hypersonic missiles are capable of penetrating a missile defense system, which protects the US military bases in its allies including South Korea and Japan, (North Korea’s pursuit to develop the missile technology) has particularly reinforced the US’ threat perception,” Park told The Korea Herald.

State Department spokesperson Ned Price on Wednesday said the sanctions are steps to prevent threats to the US as well as its allies and partners.

Echoing that view, Kim Hyun-wook, a professor at the government-affiliated Korea National Diplomatic Academy, said the Biden administration would see the point of taking action against North Korea’s development of new weapons systems in view of the US’ Indo-Pacific strategy. Washington seeks to maintain and reinforce its military strength in the region to maintain peace and stability.

“North Korea has developed new weapons systems, which can strike US military bases in the Indo-Pacific region, and therefore such development makes (it difficult) for the US to implement the Indo-Pacific strategy in coordination with allies,” Kim told The Korea Herald.

Indication of potential policy adjustment
Also, some analysts view that the imposition of sanctions could be a sign of an adjustment in the Biden administration’s calibrated, practical approach to North Korea, which simultaneously pursues diplomatic engagement while strengthening the US’ extended deterrence.

“This (the imposition of sanctions) could be a starting point of making a policy shift toward deterrence and pressure,” Kim said.

Anthony Ruggiero, a senior fellow at the Foundation for Defense of Democracies, said Wednesday’s “sanctions are an overdue adjustment to Biden’s ‘engagement only’ policy.”

But there are mixed views on whether the Biden administration would put more emphasis on deterrence and pressure in its approach to North Korea.

Spokesperson Price also said he “would strenuously object to the idea that these sanctions indicate anything other than a genuine effort” to constrain North Korea’s ballistic missile programs, reiterating that the Biden administration’s North Korea policy “remains unchanged.”

“I think the sanctions are an attempt by the US to signal to North Korea that there are consequences for its missile tests, while not undercutting the possibility of resumed talks,” Eric Brewer, deputy director of the project on nuclear issues at the Center for Strategic and International Studies, said.

Brewer pointed out that Wednesday’s “designations were framed and justified purely in a counter-proliferation context.”

“There was nothing hinting at a renewed ‘maximum pressure’ type campaign focused on trying to coerce Kim into abandoning nuclear weapons. I think that was deliberate.”

But some experts say that the Biden administration would have to adopt a more hard-line policy in response to widespread domestic criticism of its North Korea policy, especially in the runup to US midterm elections in November.

“Domestic political factors appear to begin affecting the Biden administration’s North Korea policy ahead of this year’s midterm elections, given that the current approach has generated considerable internal criticism that it has no difference with the Obama administration’s strategic patience,” Kim said.

As North Korea has been seeking to develop conventional and nonconventional weapons that pose a threat potentially to the US, there appears to be growing opposition to the Biden administration’s North Korea policy focusing on maintaining the status quo and managing the situation.

“Unfortunately, the Biden administration reduced the sanctions pressure by not issuing sanctions on North Korea’s WMD and missile programs in 2021,” Ruggiero said.

“Sanctions are a good start and the Biden administration must issue additional sanctions to increase the pressure.”