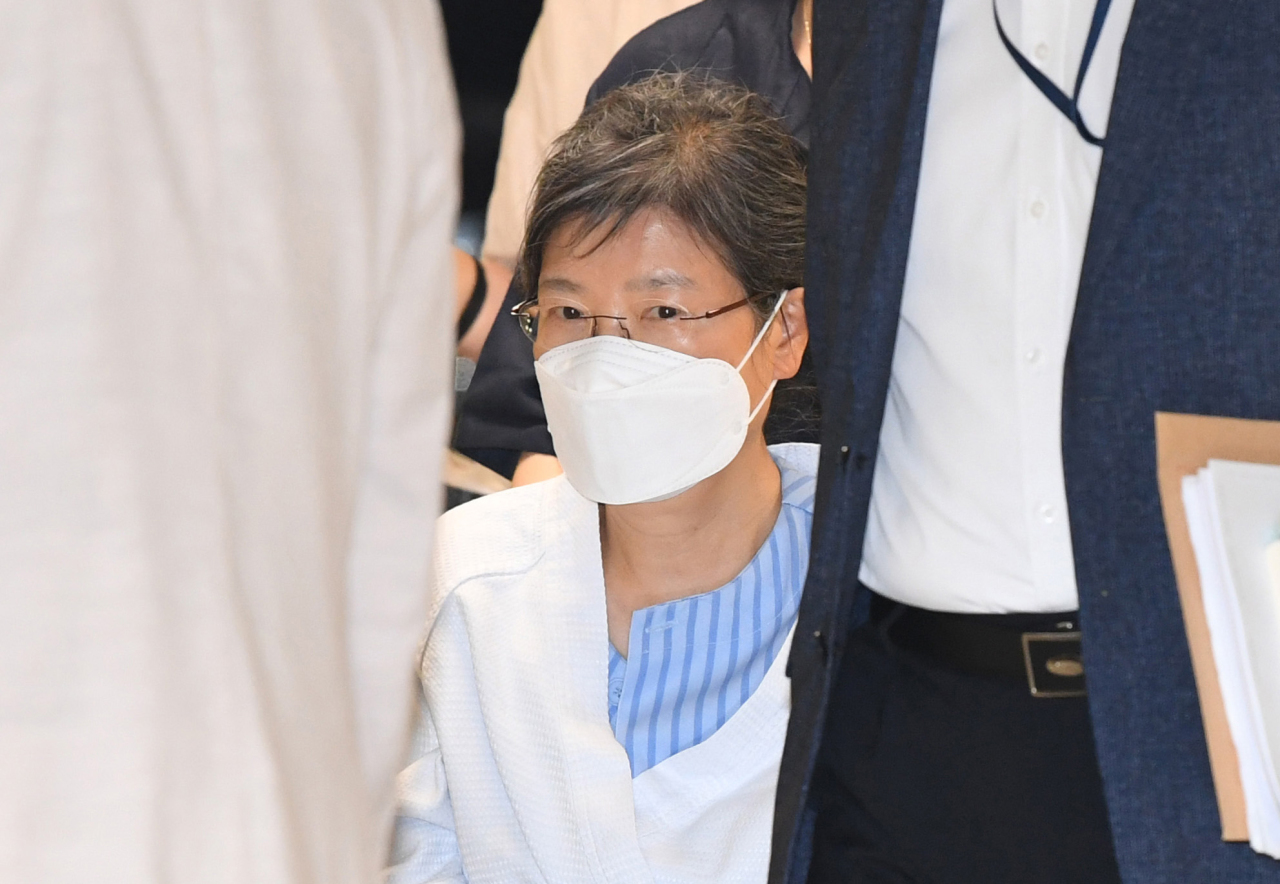 Park, 69, has been serving a combined 22-year term since March 2017 for charges including abuse of power and bribery, after she was impeached in the year before.

Her immediate predecessor Lee, who is currently serving a 17-year prison sentence for bribery and embezzlement, has not been given the special pardon.

“We should overcome the pain of the past era and move forward into a new era. Instead of being trapped in the past and fighting each other, we should gather forces to move onto the future,” President Moon Jae-in said in a statement, after the Justice Ministry released the list of special pardons.

“(On Park’s pardon) we also considered Park‘s deteriorating health,” Moon added and asked for understanding from those who oppose the decision.

Park was hospitalized three times due to chronic shoulder and lower back pain. She also received shoulder surgery in 2019.

Following the announcement, Park expressed gratitude to Moon via her lawyer Yoo Young-ha.

“I would like to first apolgize to the people for causing worries, and I am grateful for unwavering support,” Park said in the message delivered by Yoo who met with reporters outside the Samsung Seoul Hospital in Seoul, where she has been admitted.

“I also want to express my deep gratitude to President Moon Jae-in and the government for granting the special pardon. I will do my best to recover soon so that I can express my gratitude to the people myself.”

The pardon, which is set to take effect from Dec. 31, also includes reinstatement of former Prime Minister Han Myeong-sook, who was imprisoned from 2015 to 2017 for taking some 900 million won ($750,000) of illegal political funds.

Han served as prime minister from 2006 to 2007 under the Roh Moo-hyun administration, and was later leader of a predecessor to the ruling party.

The list also includes 38 entrepreneurs and small business operators, two political and labor activists, as well as reinstatement of one person who has been charged for illegal abortion.

The government also gave a special reduction in punisment to 983,051 people, all but 2,271 of whom had received driver’s license suspensions.

The Justice Ministry said it decided on the special pardon to relieve the burden for the people experiencing difficulties amid the COVID-19 pandemic and to promote unity in society.