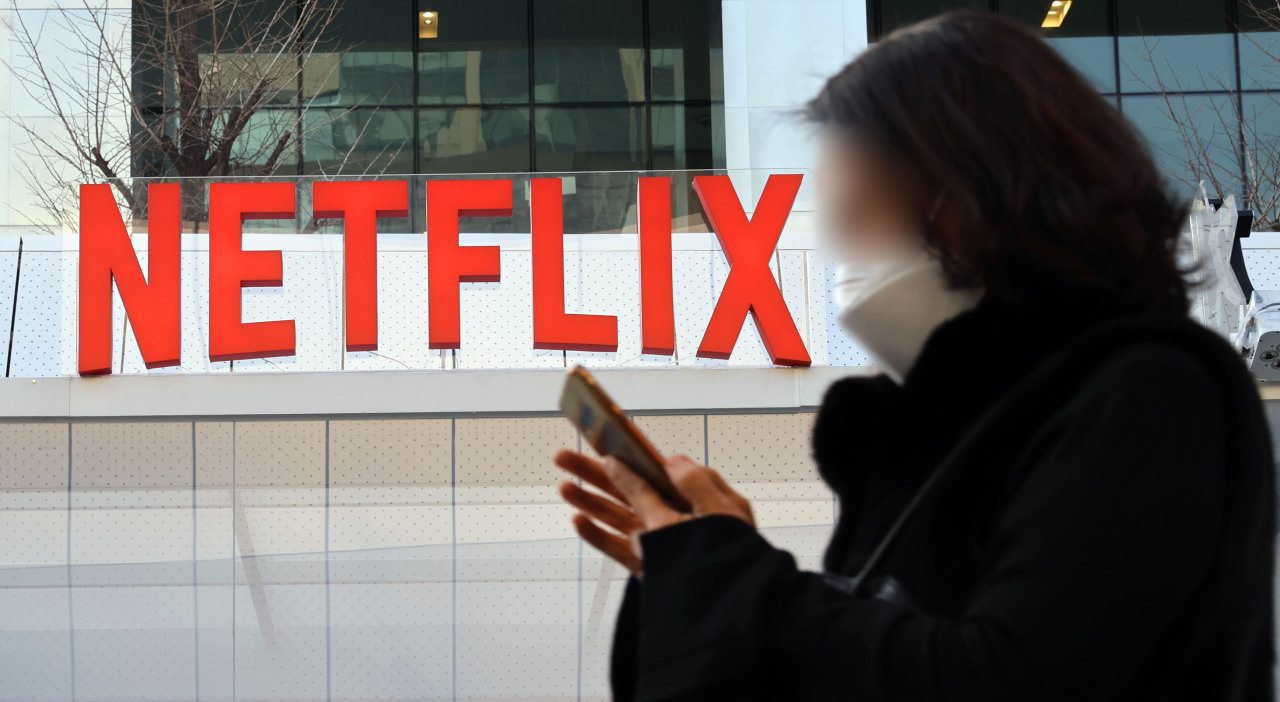 Logo of Netflix installed at Coex in Seoul (Netflix)
After the success of Netflix’s “Squid Game,” a local news outlet reported that the expansion of global streaming services has improved Korean voice actors’ lives as such platforms can provide more jobs.

The article noted that there are more jobs for voice actors, especially after Disney+, which has a lot of animation content that needs to be dubbed into Korean, entered the Korean market this year.

“Even at this moment, there are many cases of voice actors being treated unfairly by global OTTs (global streaming services), local audiobook and game companies,” Choi said on his Twitter.

For example, Netflix asks the voice actors to not disclose that they performed for the global streaming services’ content, Choi said.

In responding to Choi‘s tweet, Netflix said that there was a misunderstanding.

“We checked the matter with our local dubbing partner and have realized that there were some misunderstandings in the communication process,” a Netflix spokesperson told The Korea Herald.

She added that the original message that the global streaming platform tried to deliver was that detailed information about the content should not be leaked before the content’s release.

“The roles and names of voice actors who participated in Netflix works are transparently disclosed in the ending credits of all shows,” the spokesperson added. 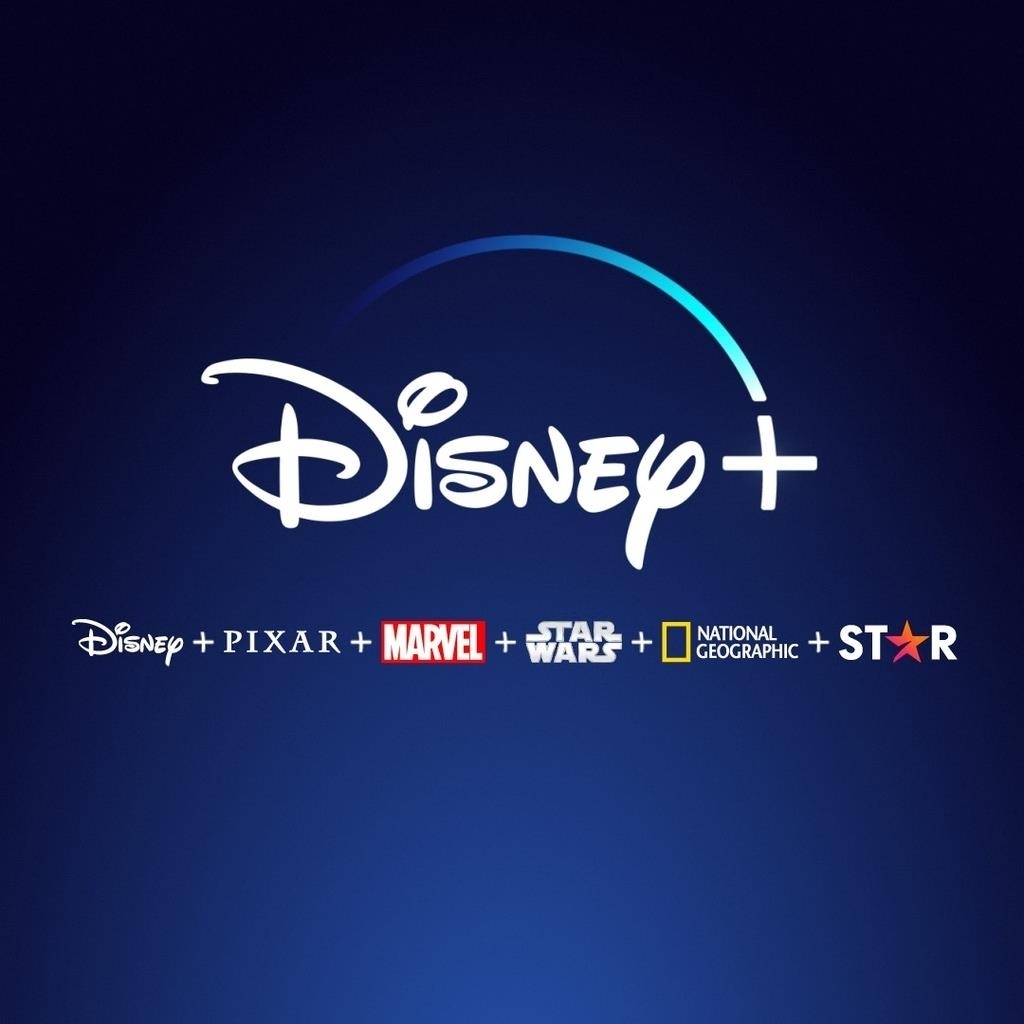 Logo of Disney+, a content streaming service from Walt Disney Co. (Walt Disney Co.)
Although this specific issue seemed to have been resolved in this manner, Korean Voice Performance Association head Lee Yeon-hee said this is not the only problem. The association has some 800 members.

“There may be more roles available for voice actors but it does not mean that the lives of voice actors have improved. This is because their rights are not properly protected,” Lee said. “Netflix and Disney+ work with Korean actors through local partner firms. And from our past experience, we have learned that it is difficult to deliver our demands for protecting actors’ rights through them. It is hard to reach out to global OTT firms and ask for changes when there are problems.”

Lee raised Disney+’s contract with voice actors as an example.

“Disney+ contracts ask to transfer derivative work and compilation rights,” Lee said. “We see this as unfair. The voice actors should also have some rights to the content that they are involved in.”

Lee also highlighted that there is a bigger problem with transferring “New Exploitation Rights,” a term used in the Disney+ contracts.

“The term asks the voice actors to give up all the rights that might occur from the content when they are developed differently from the current form for diverse reasons such as advancement of technology, format,” Lee said. “We consulted with labor rights attorneys on this matter and they see these terms as excessively limiting the voice actors’ rights.”

Lee also said that the pay voice actors receive from streaming providers was too low.

“I am talking about (a) minimum wage here. The minimum amount paid should be close to the amount that the terrestrial broadcasters like KBS and MBC are paying voice actors. This is the amount that we agreed on with the terrestrial broadcasters. And there are cable channels like Daekyo which is a much smaller broadcaster, so they pay the actors less. We tried to raise this minimum payment (by the global streaming services) as well but they still do not reach 80 percent of what companies like KBS are paying voice actors,” Lee said. “And then big global OTTs just come in and say that the amount that the actors are receiving from cable channels is the average amount that they get and have been working with our actors while only paying them a small amount.”

Lee added that the association would support the performers as well as local media companies like CJ ENM, which has been respecting the rights of the voice actors, to fight for the voice actors’ rights.

“We think this is the only thing that we can do,” Lee said.

Neither Disney+ nor Netflix responded to The Korea Herald‘s requests for comment on the claims of unfair treatment made by the association.