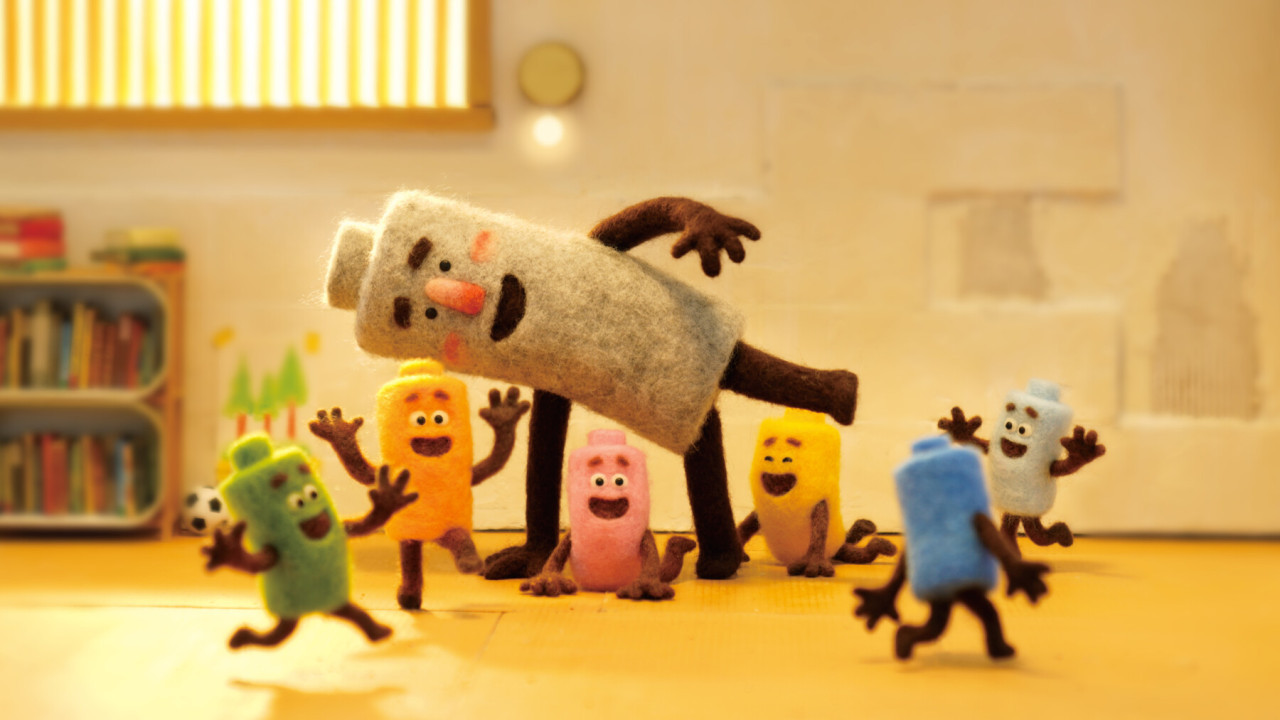 Short animation “Battery Daddy,” directed by Jeon Seung-bae (SIFF)
As the cold winter blast is expected to continue this weekend, how about checking out indie movies at the 47th Seoul Independent Film Festival at CGV Art House Apgujeong and CGV Apgujeong in Seoul.

The film festival kicked off Thursday and will run through Dec 3.

Those who missed the opening film “Sprinter,” directed by Choi Seung-yeon that premiered on Thursday, can catch it at 3:20 p.m., Sunday.

The film centers around three track athletes -- Hyun-soo, Jun-seo and Jung-ho --who are competing to get into the national team. Hyun-soo once was the fastest 100-meter sprinter in Korea. Jun-seo is an up-and-coming talent still in high school and Jung-ho is the fastest in Korea.

Movie lovers can also watch actor-turned-director Yoo Teo’s “Log in Belgium” at 6 p.m., Saturday, before its commercial release. Yoo created the film while he was in Belgium in February last year to shoot a movie. Shot while Antwerp was in a total lockdown, the documentary film examines Yoo’s notion of identity in the context of his acting career during the pandemic.

There are also short films that show directors’ creativity in diverse ways.

Jeon Seung-bae’s animation “Battery Daddy” featuring felt wool dolls is one of the notable short films that the SIFF program committee members recommended. The film will be screened this weekend at 8 p.m., Friday and at 10:40 a.m., Sunday.

A total of 120 movies are on offer at the festival. 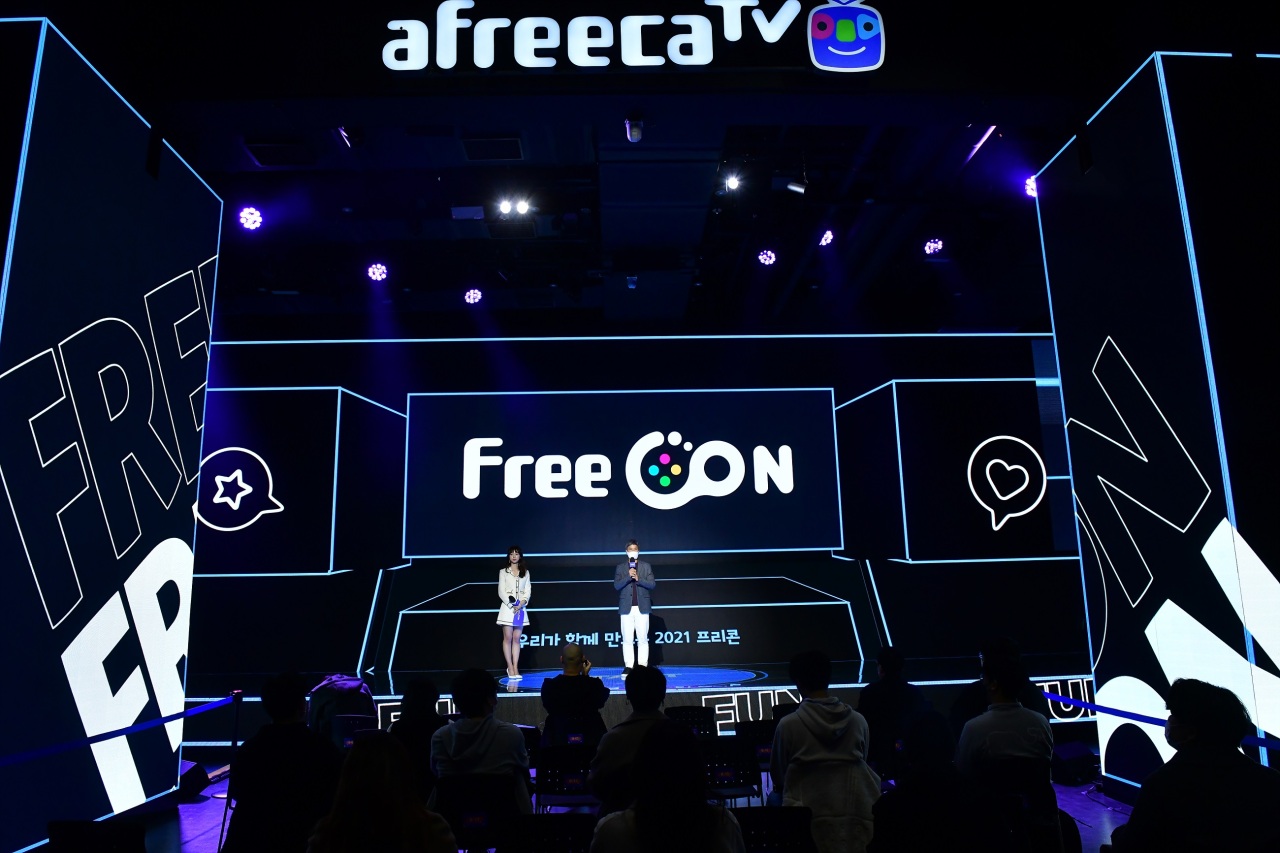 Catch amazing performances from popular BJs, or broadcasting jockeys, and pro gamers battling it out in some of your favorite games -- League of Legends, StarCraft, Tekken7, FIFA Online 4 and more. A special giveaway will be presented to visitors.

The four-day festival begins with a talk show every day, where esports professionals will share their stories and experiences with the fans.

If you are either an LoL or a FIFA Online 4 fan, Saturday is the day to drop by. Players from Afreeca Freecs, a Korean LoL esports team, will play against five fan-voted BJs in an all-star match. The game is scheduled to kick off at 3:30 p.m.

The much-anticipated matches between famous FIFA Online 4 users are set to start at 7 p.m.

Both LoL and FIFA Online 4 matches will be broadcast as it is during the regular esports season.

Tekken and StarCraft gamers might want to head down on Sunday instead when the finals of AfreecaTV Tekken7 League will feature stars such as Knee, considered the greatest Tekken player of all time.

The esports festival will close with event matches of StarCraft, played by the popular BJs of AfreecaTV.

Tickets are priced at 9,000 won and can be reserved at local ticketing website Ticket Link.

Tea, beauty come together in Gahoe-dong 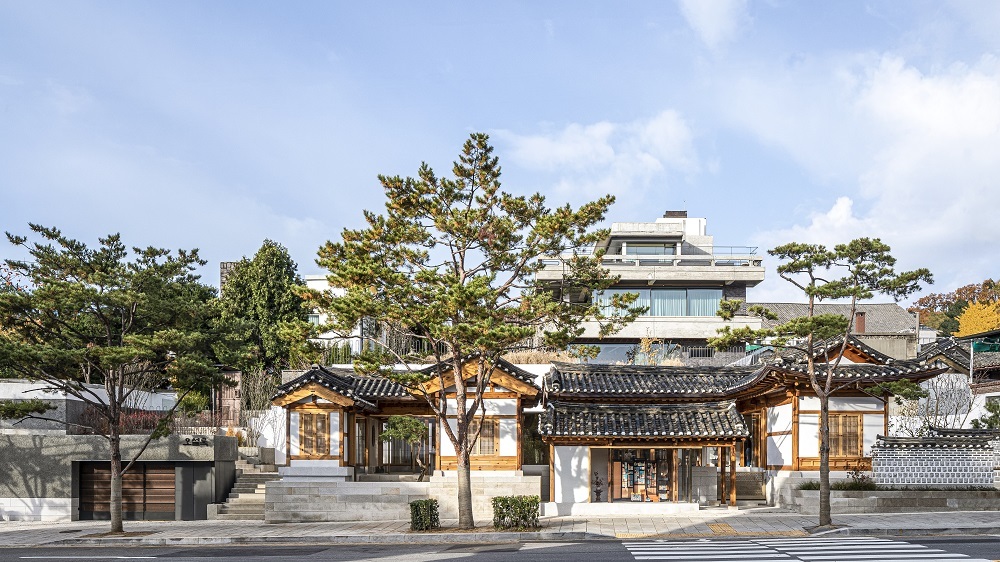 A view of Bukchonro Osulloc and the flagship store of Sulwhasoo (Amorepacific)
If you are planning to visit the Bukchon Hanok Village in central Seoul this weekend, there is a new place worth visiting in the nearby Gahoe-dong. The newly opened Bukchonro Osulloc, a premium tea house and the flagship store of Sulwhasoo, Amorepacific’s skincare brand, offer an architectural experience as well as a unique dessert and tea menu. 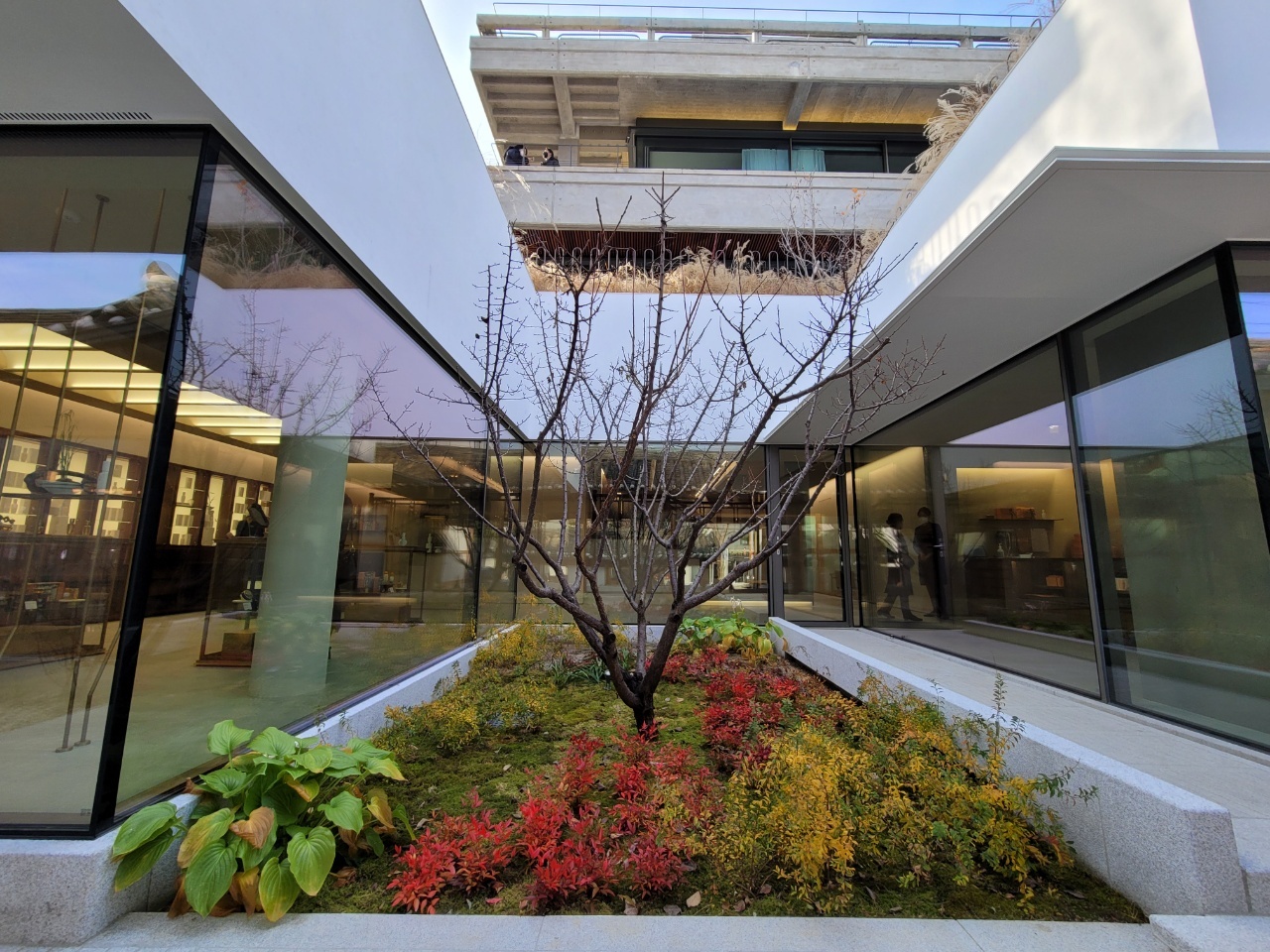 A view of Bukchonro Osulloc and the flagship store of Sulwhasoo (Park Yuna/The Korea Herald)
The tea house and flagship store feature two renovated buildings -- a western-style modern house from the 1960s and a hanok, or a traditional Korean house, from the 1930s, along with a small garden with antique stone pagodas, flowers and trees. Located next to the Bukchon Hanok Village, you can sip on a warm cup of tea while enjoying a unique view of the hanok-filled neighborhood.

“The two architectures show the history of Korea’s modern houses that are nearly 100 years old now,” said architect Choi Wook, CEO of One O One Architects, who designed the space. “The two buildings are 50 meters in length and height, so it is about 500 meters of walking if you take a look around the buildings, balcony and the garden, which will be a great trail.”

At the tea house on the second floor, don’t miss out on their signature desserts, such as the Green Tea Waffle Plate inspired by giwa, or roof tiles of traditional buildings. Tea Atelier on the first floor offers pure tea, blended tea and herbal tea. 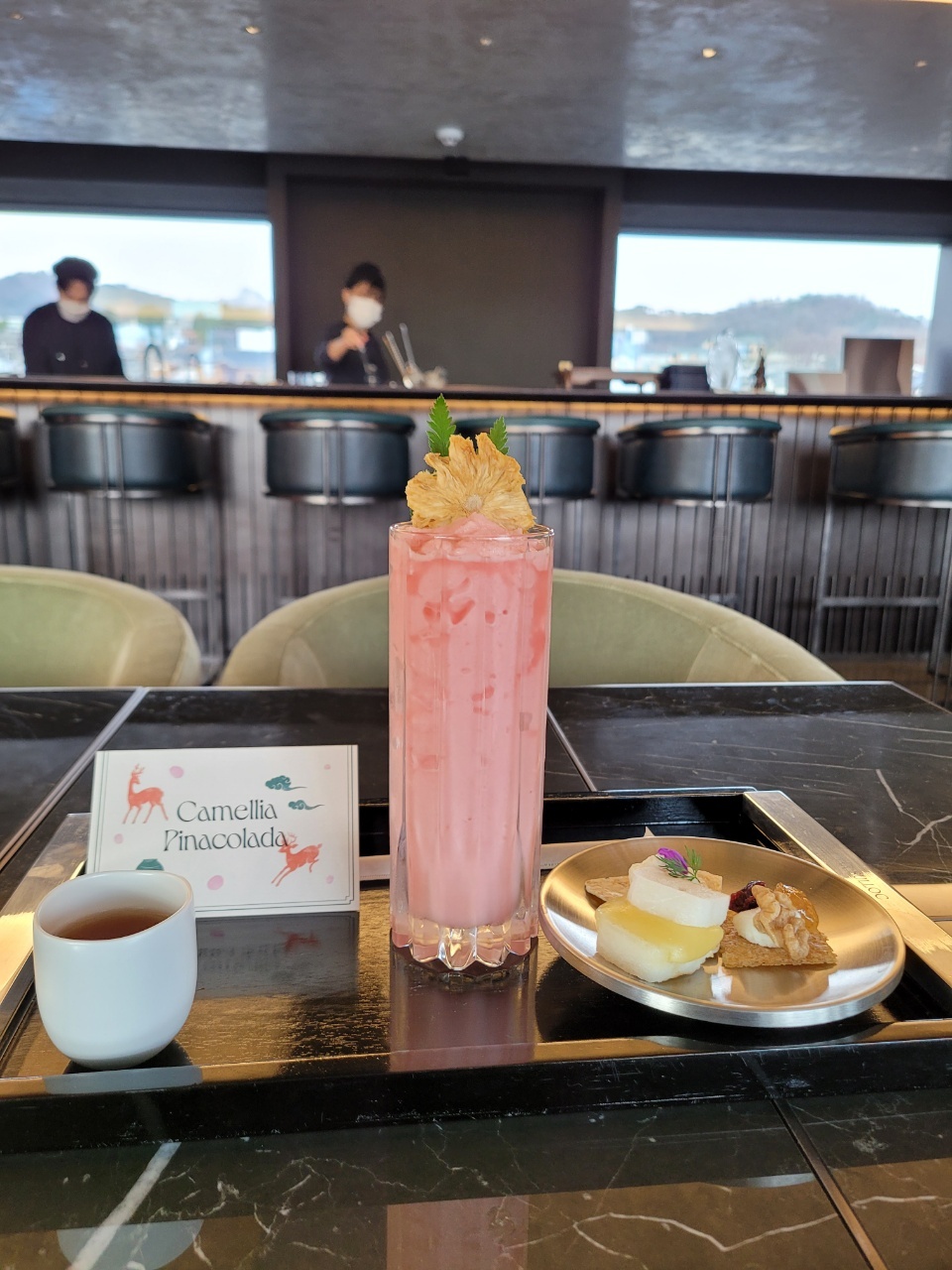 Pop by the adjacent hanok where the Sulwhasoo flagship store is for your fill of beauty products.