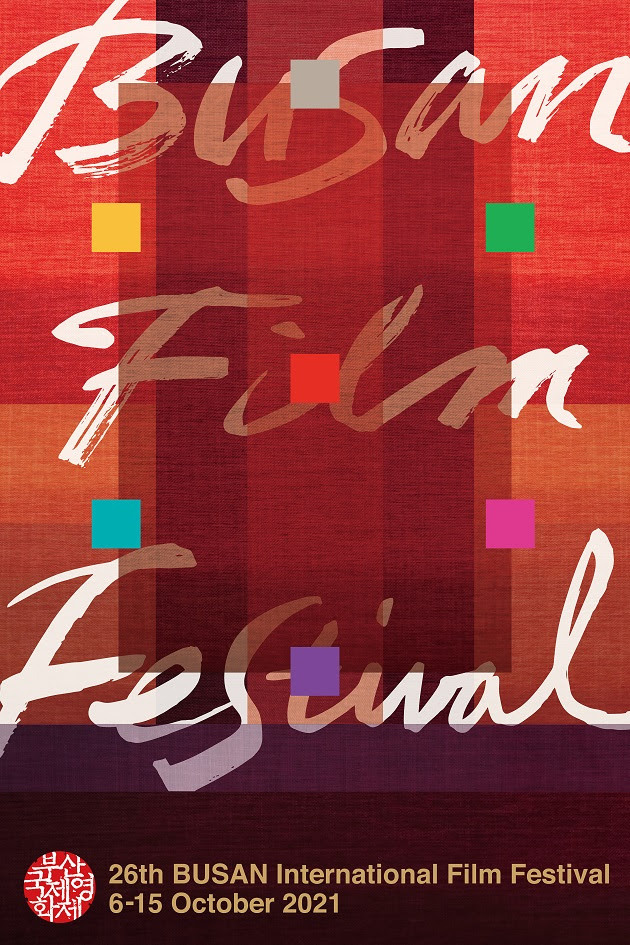 This year’s opener is South Korean buddy drama “Heaven: To the Land of Happiness,” directed by Im Sang-soo. The closing film is “Anita,” directed by Leung Longman, a biopic about Hong Kong star Anita Mui.

Tickets for the festival’s other films can be booked from Thursday at 2 p.m. through Oct. 15. A total of 223 films were invited this year.

The festival organizer emphasized that it would sell all its tickets online on BIFF’s official website and mobile app due to the ongoing spread of COVID-19 this year. Only leftover or canceled tickets can be purchased offline. Each person can book up to two tickets. 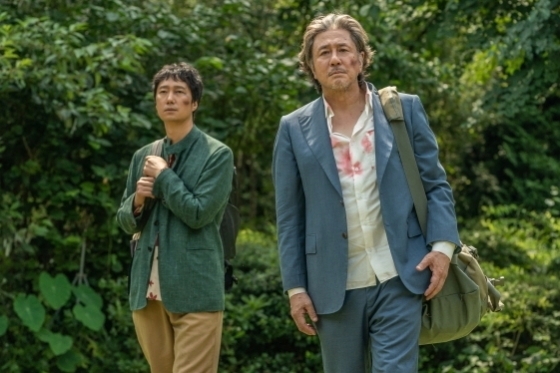 A scene from this year’s BIFF opener, “Heaven: To the Land of Happiness,” directed by Im Sang-soo (BIFF)
Also, in keeping with the social distancing guidelines, the organizer will sell only 50 percent of the BIFF seats in six selected theaters in Busan. All audience members must have their temperatures checked and scan QR codes before entering the theaters.

The organizer added that all audience members participating in the opening or closing ceremony would have to provide either proof of full vaccination (two shots), issued at least two weeks before the event, or a negative PCR test for COVID-19.

“BIFF will prioritize audiences’ and filmmakers’ safety and health, and do our best to organize a fest that can be enjoyed without risk,” the festival organizer said in a statement.

Meanwhile, the BIFF organizer said this year’s tickets would take the form of nonfungible tokens.

An NFT is a unit of blockchain data that represents ownership of a unique digital item. Since NFTs are not interchangeable, their use allows ticket issuers to track ticket holders and prevent scalping or fraud.

“There are not any extra steps that the audiences have to go through when purchasing tickets,” a BIFF spokesperson told The Korea Herald. When people book tickets, she said, each one will get a unique code.