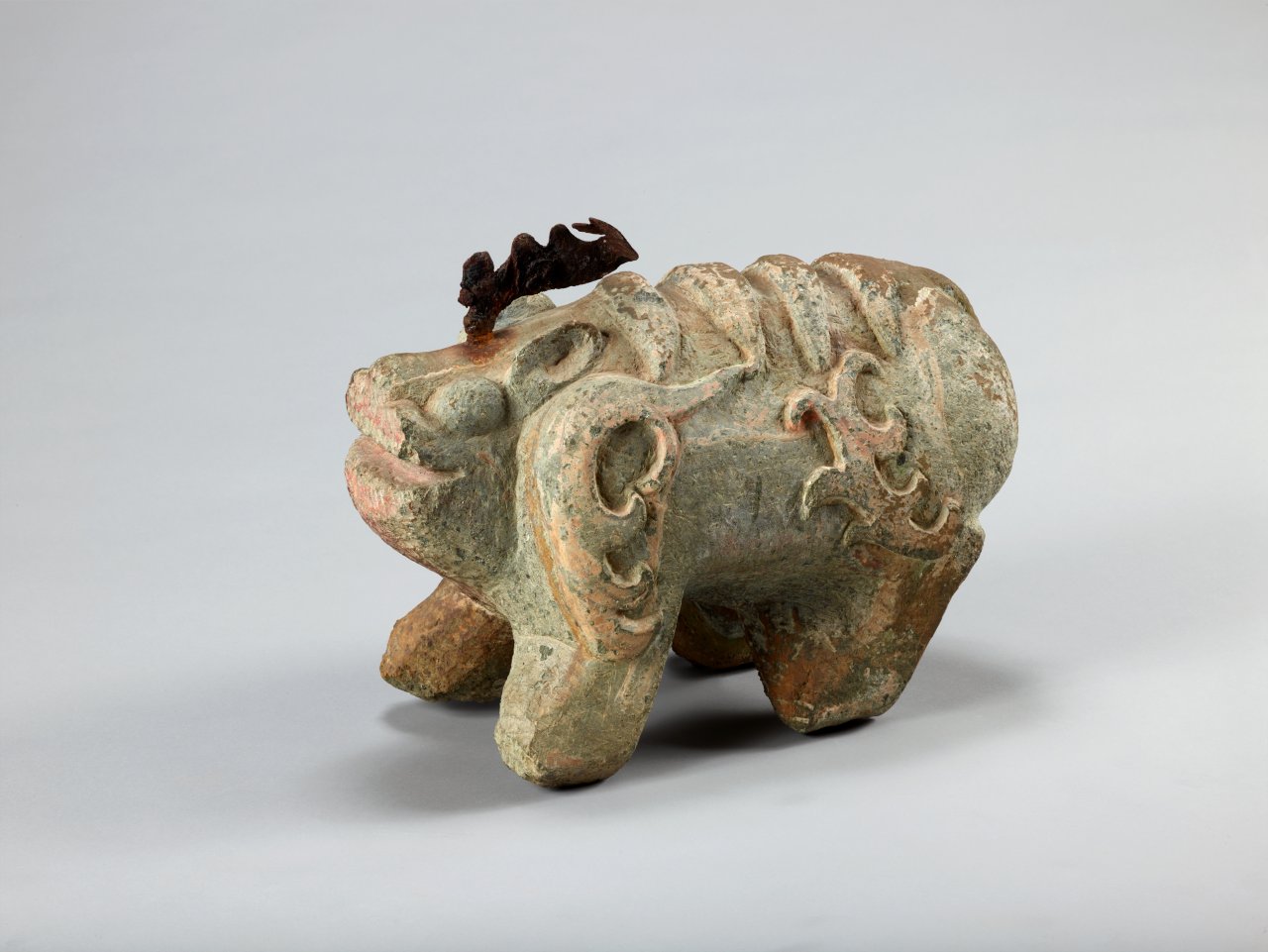 The Gongju National Museum is holding a special exhibition to showcase artifacts excavated from the tomb of King Muryeong, the 25th king of the Baekje Kingdom, from Tuesday.

The museum in Gongju, South Chungcheong Province, said the exhibition marks the 50th anniversary of the tomb’s discovery.

On July 5, 1971, a large earthen mound in Gongju was discovered by chance during work to fix a drainage system in the area. Two stone plaques engraved with epitaphs for the king and queen were found inside the tomb.

Wooden coffins of the royal were also found in the tomb along with numerous ornaments and engraved goods used by the royal family, including gold earrings, a gold and silver belt, gilt-bronze shoes and gold bracelets. 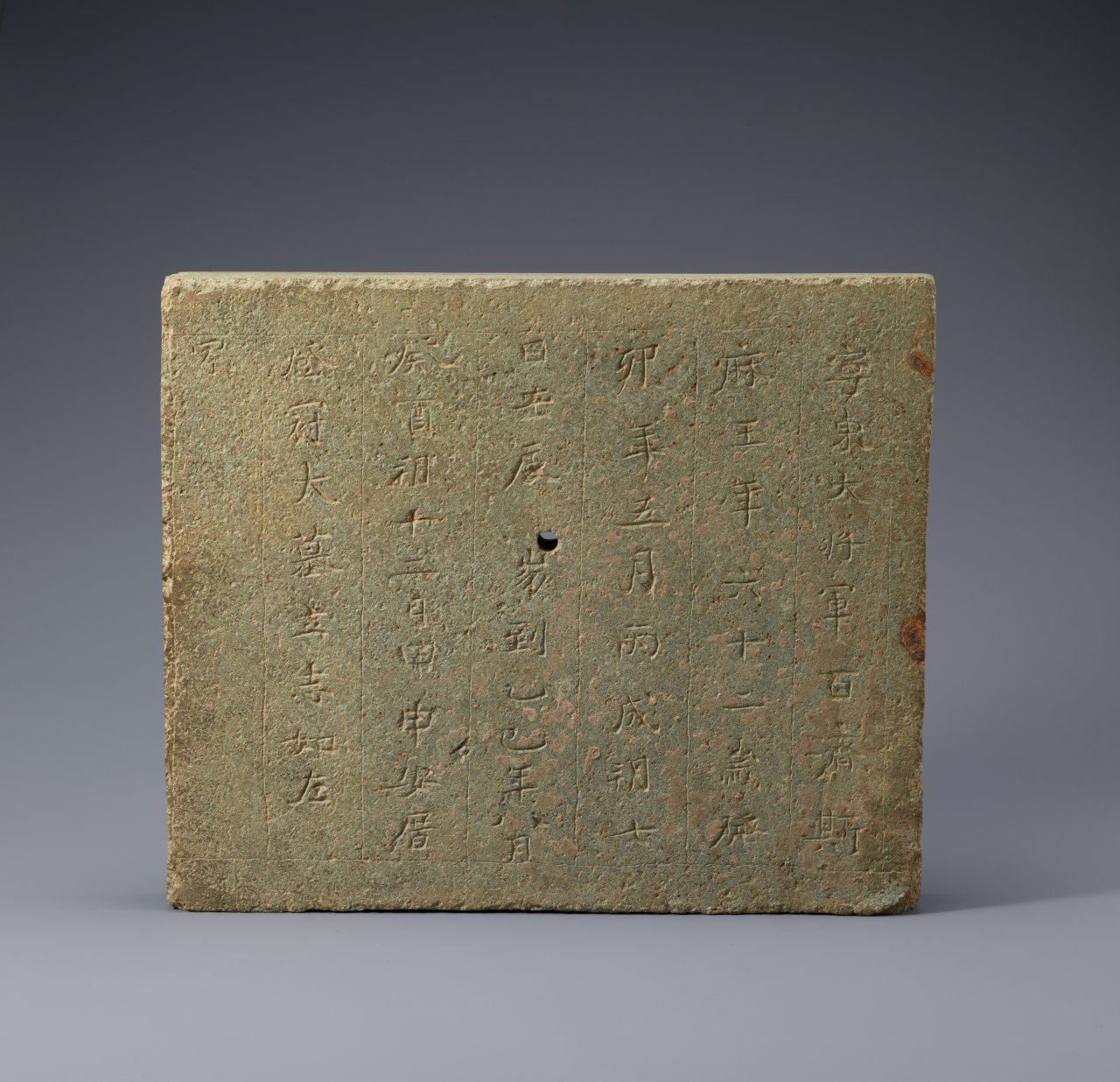 Stone plaque for King Muryeong (Gongju National Museum)
It was announced at the time that around 4,600 artifacts had been found in the tomb, but more than 600 additional relics were discovered over the next 50 years, the museum said.

All 5,232 items that have been discovered so far are being shown together at the same time during the special exhibition, according the museum. Twelve state-designated national treasures are among the exhibited items.

The permanent exhibition has on display items worn by the king and his queen. The stone guardian from the tomb of King Muryeong, which was designated as a national treasure, is also shown in the hall.

The special exhibition hall is divided into four parts.

The first part introduces how the tomb was found and showcases the first document that was written after the discovery with news articles that were published at the time.

The second and third parts of the exhibition show major academic achievements that were made following the discovery of the tomb and new findings of the relics.

The museum pointed out that pillow and footrest of both the king and the queen, which are difficult to display for an extended period as they are made of wood, are being presented for 11 days starting Tuesday in the exhibition hall.

The last section of the museum shows items for which the museum has yet to identify their usage, along with future research goals.