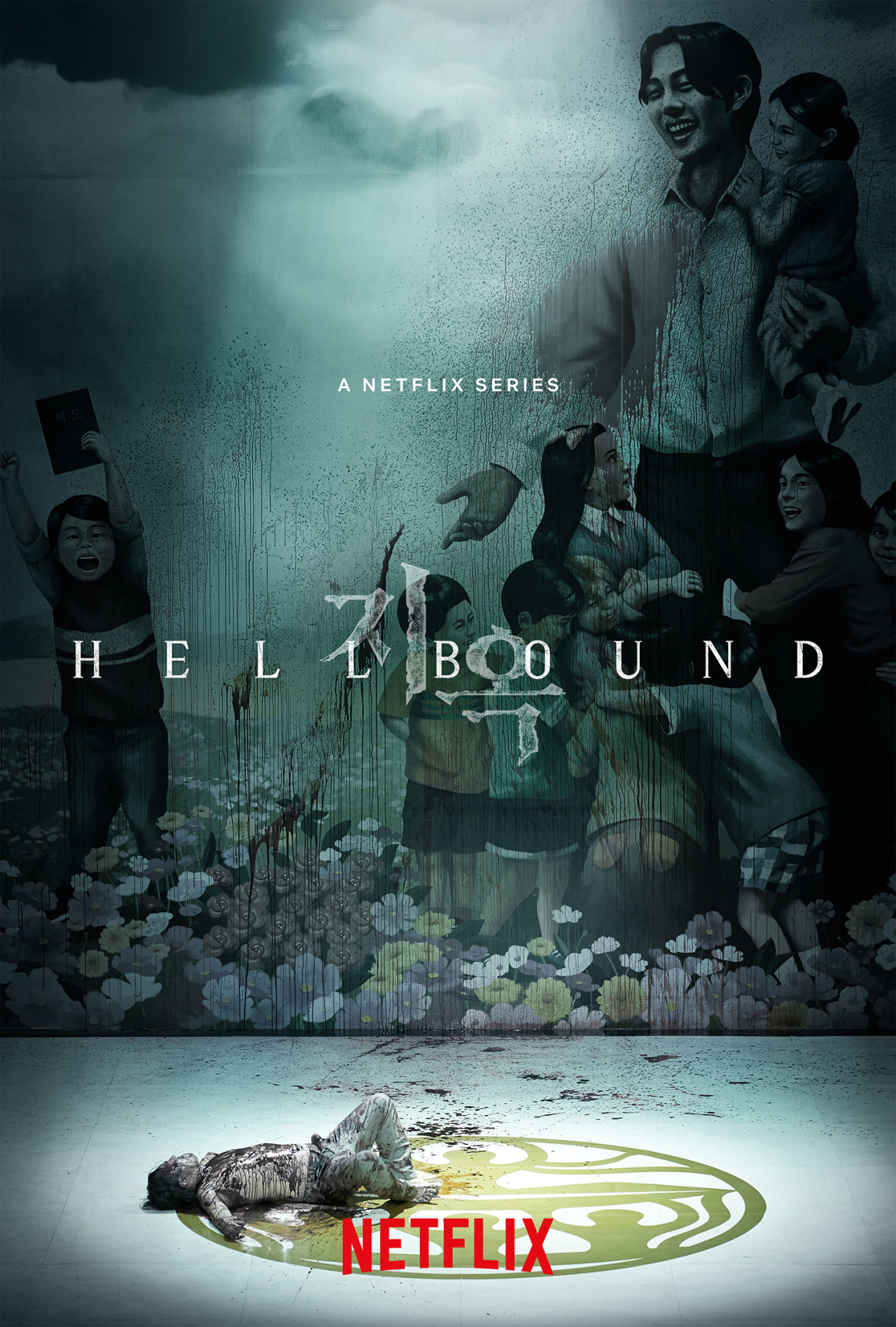 “Hellbound,” directed by Yeon Sang-ho (Netflix)
Director Yeon Sang-ho’s Netflix original series “Hellbound” will be screened at the 65th BFI London Film Festival, which will be held from Oct. 6 to 17, according to Netflix on Thursday.

The festival in London will screen the first three episodes.

“Hellbound,” which is based on the popular webtoon of the same title, features the story of supernatural events in which random people suddenly receive a text saying they will be sent to hell. Amid the chaos, the New Truth Church that worships supernatural phenomena dramatically increases its congregation. Attempting to discover the truth behind the situation, the main characters have to take on the religious group.

Along with Yeon’s series, which was invited in the thriller section, “Humidity Alert,” directed by Ko Bong-soo, was also invited to be screened at the BFI London Film Festival.

Established in 1957, the BFI London Film Festival is held annually in October by the British Film Institute. This year, it will be an online-offline hybrid festival, screening 159 feature films.