Shang-Chi and the Legend of the Ten Rings
(US)
Opened Sept. 1
Action
Directed by Destin Daniel Cretton


Xu Wenwu (Tony Leung) has been ruling the world of darkness for centuries with the power of Ten Rings, which grants immortality and great power to the user. Wenwu’s son Shang-Chi (Simu Liu) was trained as an assassin as a kid under him, but he later chooses to live a normal life. One day, Sang-Chi is attacked and realizes there is a fate that he has to accept. 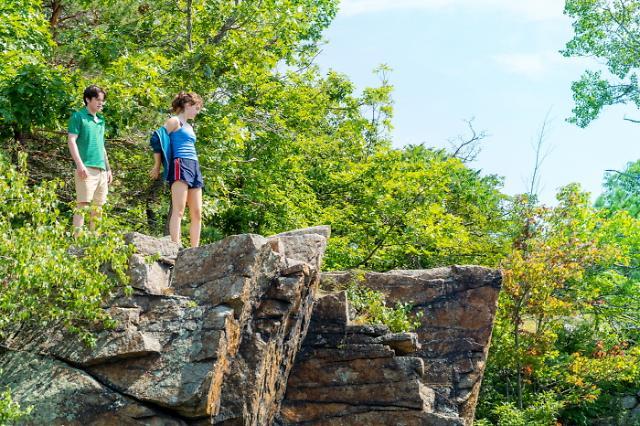 Ruby (Emilia Jones) is the only hearing member of her family. Her parents Frank (Troy Kotsur) and Jackie (Marlee Matlin) and older brother Leo (Daniel Durant) are all deaf. Ruby is with her family 24/7 to assist them and help them connect with the world. One day, Ruby auditions for the school choir and discovers her talent. However, she is worried about leaving her family to pursue her singing career. 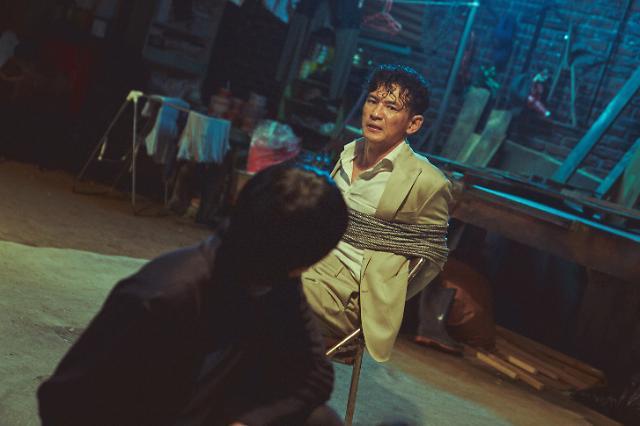 Famous actor Hwang Jung-min, playing himself, is kidnapped in Seoul without any witnesses or evidence left behind. At first, the actor thinks it is a prank, but he soon realizes the seriousness of the situation. He tries to escape from the kidnappers, who demand a huge ransom within 24 hours. 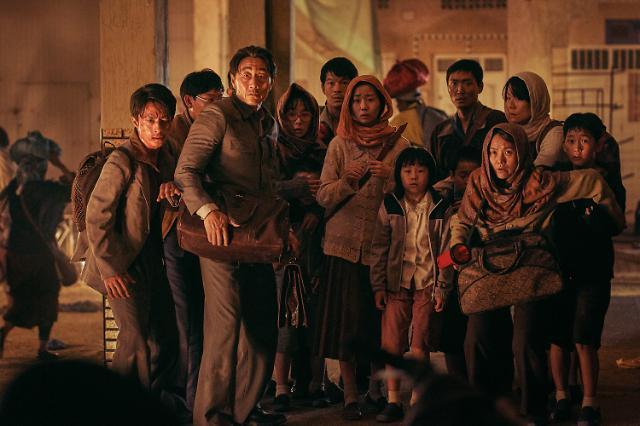 Set in 1991 Somalia, South Korean Ambassador to Somalia Han Shin-sung (Kim Yoon-seok) and National Security Planning Agency agent Kang Dae-jin (Jo In-sung) are competing against the North Korean ambassador (Heo Jun-ho) for South Korea’s membership in the United Nations. When a civil war breaks out in the African country, the South and North Korean diplomats have to cooperate to escape the country together.