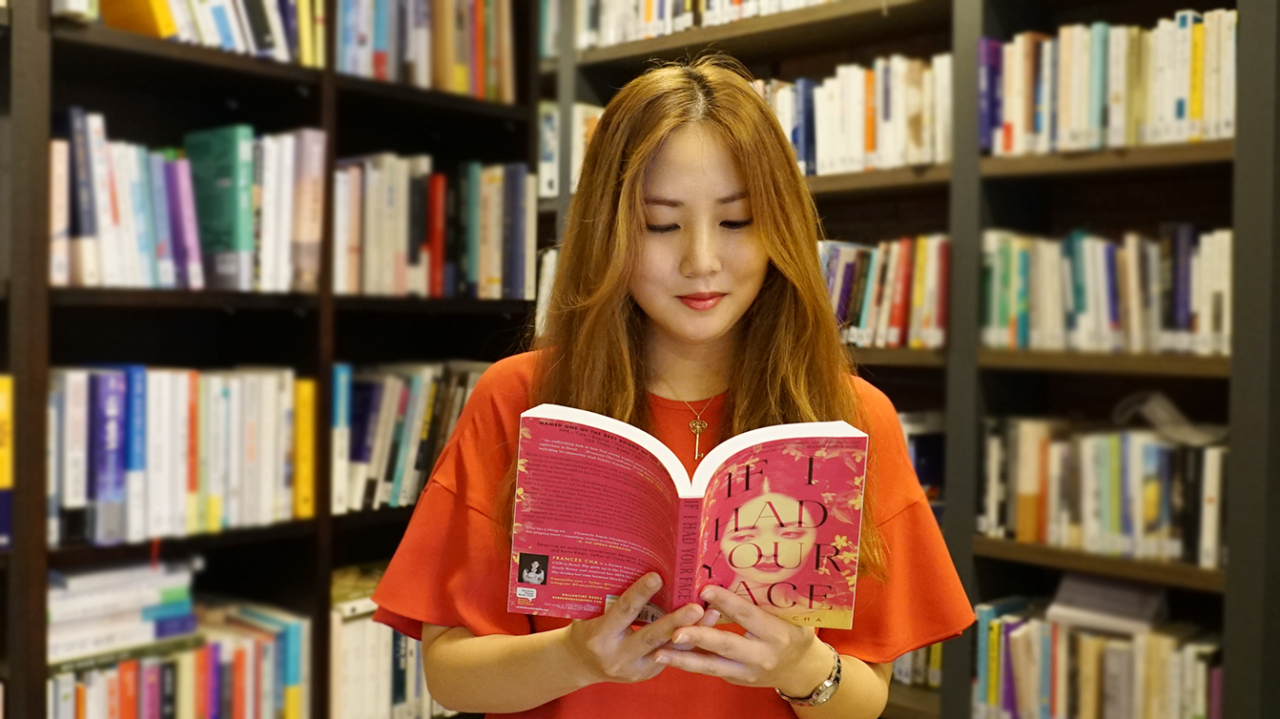 Journalist-turned-novelist Frances Cha (Kwon Ha-bin/ The Korea Herald)
From plastic surgery, K-pop fandom to chaebol marriage and women at work. Frances Cha’s debut novel “If I Had Your Face” runs the gamut of hot topics in modern Korean society.

The journalist-turned-novelist, who worked as travel and culture editor for CNN in Seoul, doesn’t only lightly touch on the subjects, she dives into each topic through the story of young women characters living in the same apartment in Seoul.

Although Cha does not believe that doing thorough research is the best way to work on a fictional story, as it can become too explanatory, she did a lot of research when writing her debut novel.

“Because I come from a journalist background I have this fear that I can’t write anything that is not 100 percent researched,” Cha said during a recent interview with The Korea Herald.

Before writing about one of the characters getting jaw surgery for aesthetic purposes, she visited several clinics in Korea posing as a patient.

“Specifically for double-jaw surgery story, since I’m not the subject for the surgery, I would say my friend in the States wants to get it,” Cha said.

She gleaned information about the surgery, such as the cost, how long it would take and what the recovery process involves.

Cha also added that her experience in journalism helped her a lot when writing her novel.

“Lots of the foundations, I already had because of all the articles that I did at CNN,” she added.

Immediate feedback that she received regularly when working as a journalist also helped her to form her writing style, she explained.

“When it is not interesting, people stop reading it and you know the exact moment that they stop scrolling,” the writer said. “If you tweak the headline then suddenly that article will get a million more hits instantly. So you really can understand the impact of words and readership engagement.”

Even for a well-trained journalist like her, it took nearly 10 years to publish her first novel. 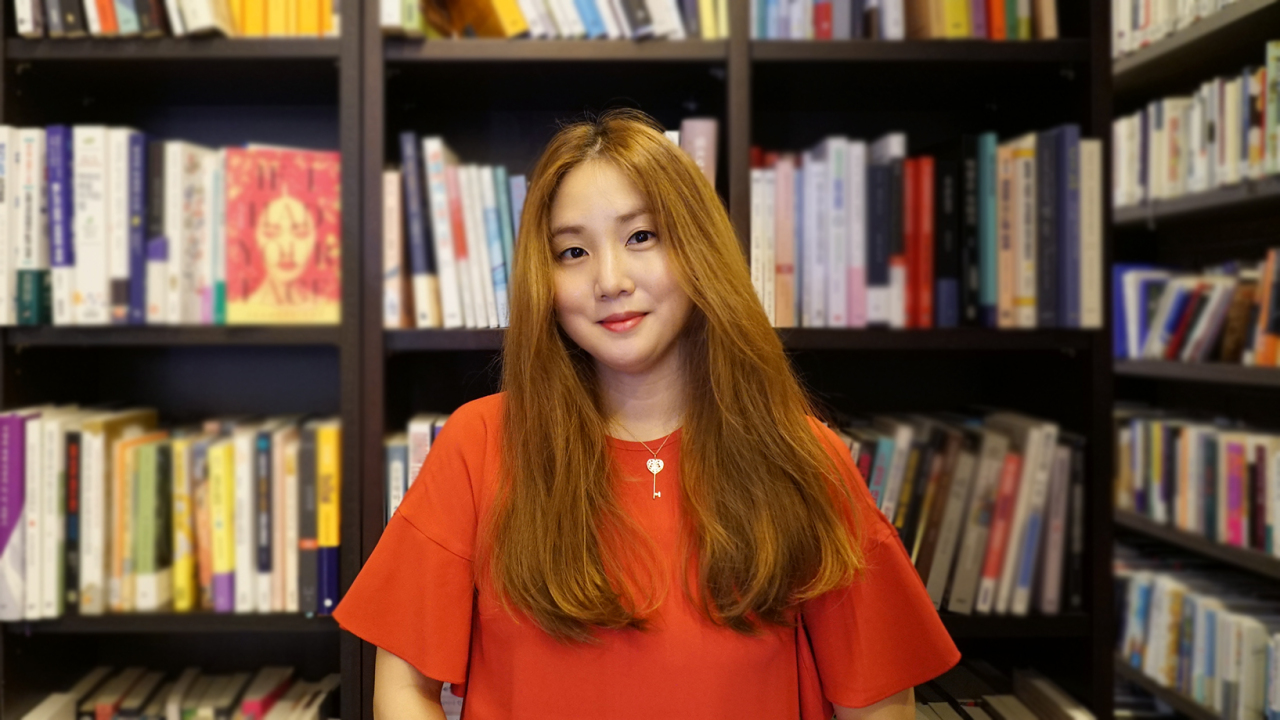 Journalist-turned-novelist Frances Cha (Kwon Ha-bin/ The Korea Herald)
“I honestly thought I would die before I got the book in my hand,” Cha said. “It is a common fear. Because it takes so long.”

The process also opened her eyes to the reality of publishing in the US as a woman of color.

“It was interesting that when we are pitching the book, the editors that I heard back from were all Asian women,” Cha said.

She says the shelves of US bookstores are further evidence of the lack of diversity in publishing.

“If you go to a bookstore, and I am not talking about ones in Brooklyn, where everyone is very inclusive, but in the major American bookstores, it is still the same,” she said.

And partly to redress the imbalance, Cha has written two forthcoming children’s books, taking elements from Korean folklore and bringing them into modern-day New York.

“When I was growing up I never saw Asian kid in an English children’s book. And even if the protagonists are all white there are things in there that are not politically correct anymore,” said Cha, who is the mother of two children. “We are in the process of finding an illustrator. So I am super excited.”