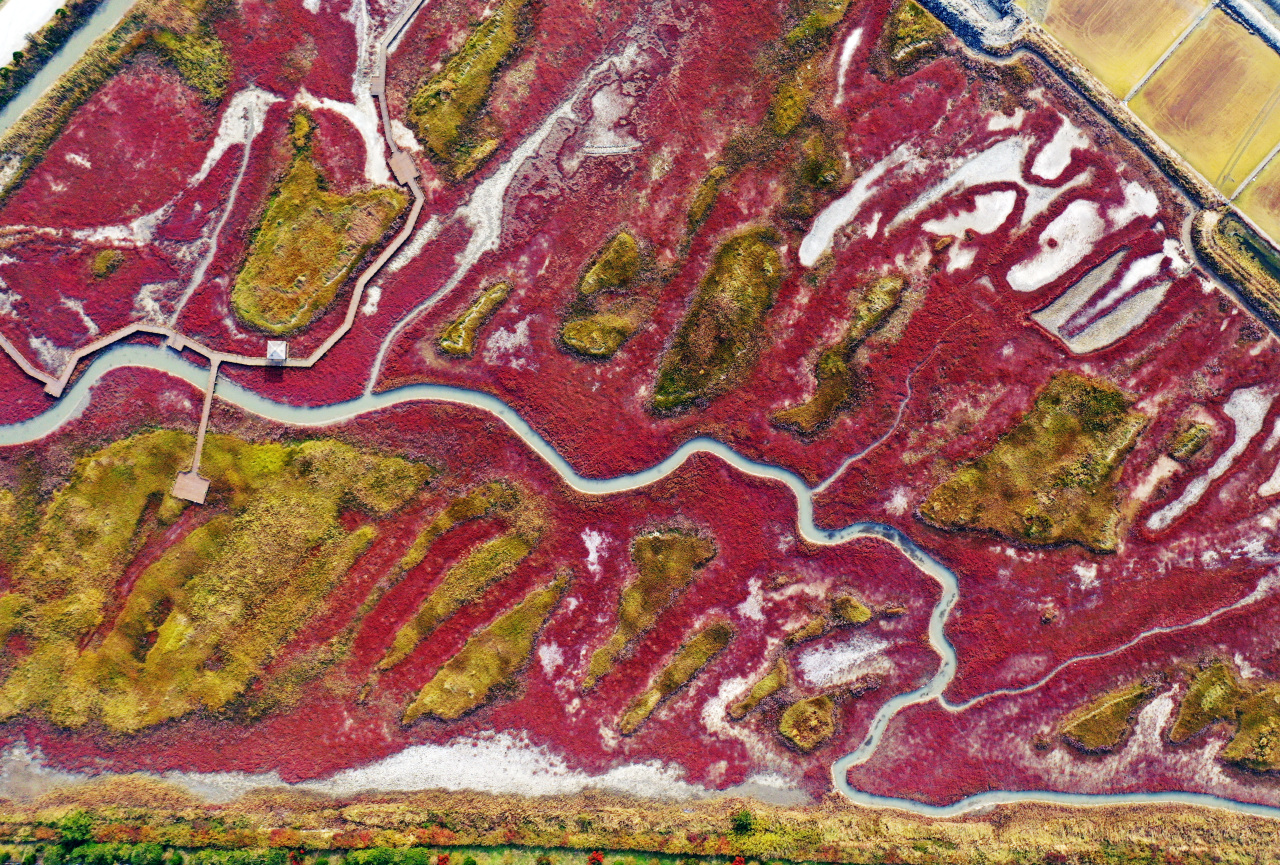 The final decision on the tidal flats’ listing was made during the 44th session of the World Heritage Committee which took place in Fuzhou, China. The meeting was held online due to the global pandemic.

“As the head of the national heritage agency for the Republic of Korea, I am beyond delighted to see our gaetbeol nomination being successfully inscribed on the world heritage list,” Kim Hyun-mo, head of the Cultural Heritage Administration said. “The gaetbeol is an internationally critical natural habitat that sustains an extremely diverse range of species.”

Kim added that the CHA is fully committed to cooperating closely with all relevant stakeholders to support the conservation of gaetbeol.

According to the CHA, the UNESCO committee members recognized the outstanding universal value of gaetbeol, since it is one of the world’s most important stopover sites for migratory birds.

This listing was unexpected as the International Union for Conservation of Nature, an advisory body for UNESCO, in May said that after a preliminary review, it decided to hand down a deferral in a four-tier system -- consisting of inscribe, refer, defer and not to inscribe.

The IUCN, at the time, explained that while there is a possibility that gaetbeol serves as an important habitat for biodiversity, the range of the areas is not large enough to show a large-scale topographic and ecological process, with the exception of the tidal flats in Sinan.

After the listing announcement, the World Heritage Committee on Monday also recommended South Korea to submit an additional list of tidal flats before its 48th session which will be held in 2025. It also asked South Korea to prepare an integrated management system for tidal flats and strengthen its cooperation with the international community to protect endangered migratory birds.

In response, the CHA promised to follow the recommendations. 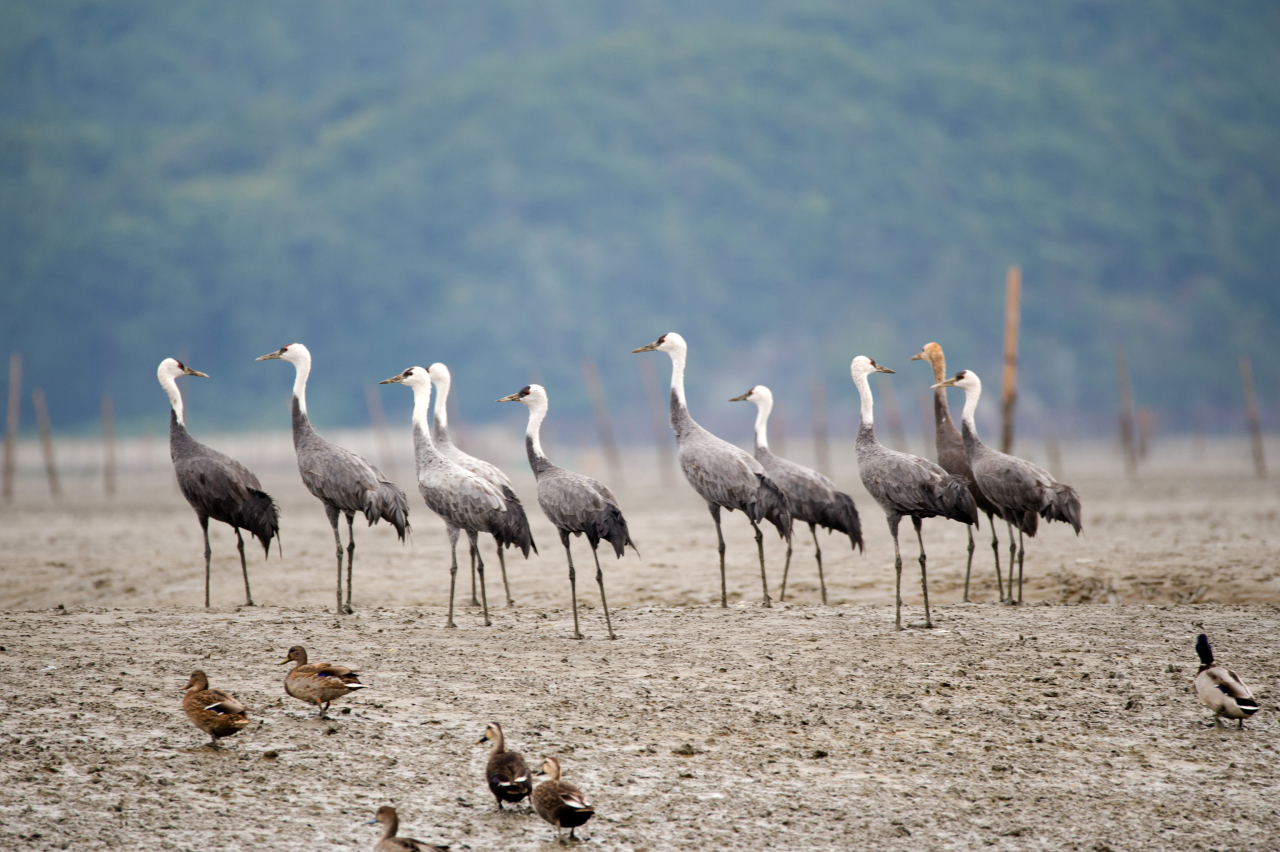 Migratory waterbirds rest at Suncheon gaetbeol in South Jeolla Province. The tidal flat is one of South Korea’s newly listed UNESCO world heritage sites. (Yonhap)
“We will talk in detail with local governments for the additional list of tidal flats,” CHA’s World Heritage Division Director Yeo Sung-hee told The Korea Herald on Tuesday. “The most difficult part when applying for inscription as a UNESCO world heritage is that its value has to be recognized. Since we have proven its value, we don’t have to go through that process again. Also we will have to work on creating an integrated management system.”

Yeo added that it will work with related bodies, including the Ministry of Environment, Ministry of Oceans and Fisheries and local governments, on the system.

The East Asian-Australasian Flyway Partnership (EAAFP) which has been supporting the South Korean tidal flats’ UNESCO inscription said it will further cooperate with the CHA.

The EAAFP is a network of 18 partners within the East Asian-Australasian Flyway and mainly aims to protect migratory waterbirds and their habitats. Its partners include countries such as Australia, Indonesia, Japan and the Philippines.

“We supported gaetbeol’s listing because it is a crucial place that migrating birds rest. If this (area) disappears, it will be impossible for the birds to migrate,” EAAFP Program Officer Do Hye-seon said.

She added that it is more important to establish measures to protect the sites than being listed as a UNESCO world heritage itself.