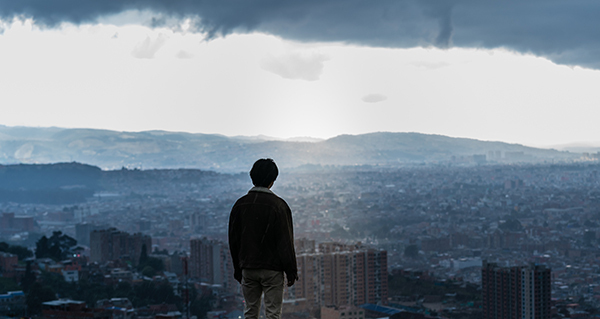 Shooting of the crime drama will not resume until all the cast members end their self-quarantine, according to the film‘s distributor Megabox Plus M.

After being informed that a patient confirmed with COVID-19 had been on a filming site Wednesday, the film‘s main star Song immediately canceled all his engagements and was tested for the virus, according to the actor’s agency HiStory D&C.

“Song tested negative but since he had come into direct contact with the person who had tested positive, Song was placed in self-quarantine,” the agency added.

Filming of “Bogota” began in January last year in Colombia. However, the production team had to suspend filming in March and return to Korea due to an outbreak of the COVID-19 pandemic. 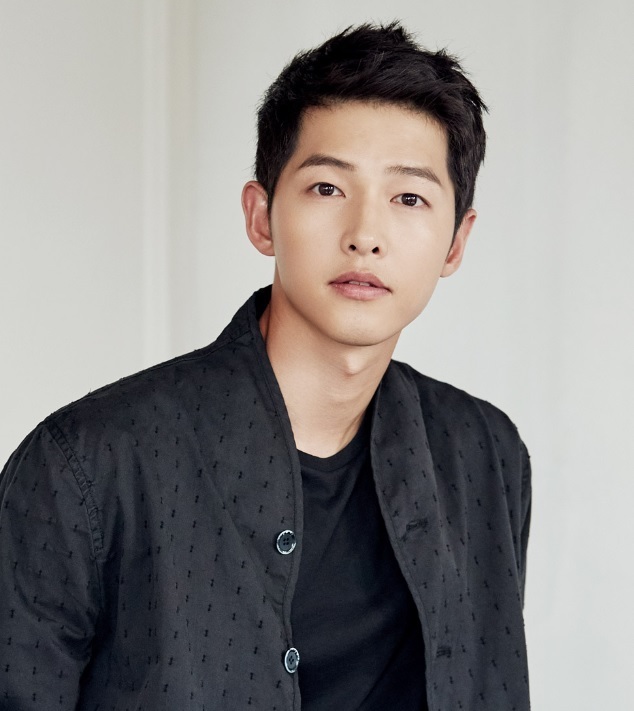 Song Joong-ki (HiStory D&C)
After reorganizing its plans, the team finally resumed filming in Korea on June 21. The film‘s distributor at the time said the team would be shooting the rest of the scenes in Korea over the next three months.

“Bogota: City of the Lost,” directed by Kim Sung-je, depicts Koreans who immigrated to Colombia in the 1990s. Song’s character Guk-hee arrives in Bogota penniless at the age of 19 and becomes an entrepreneur.