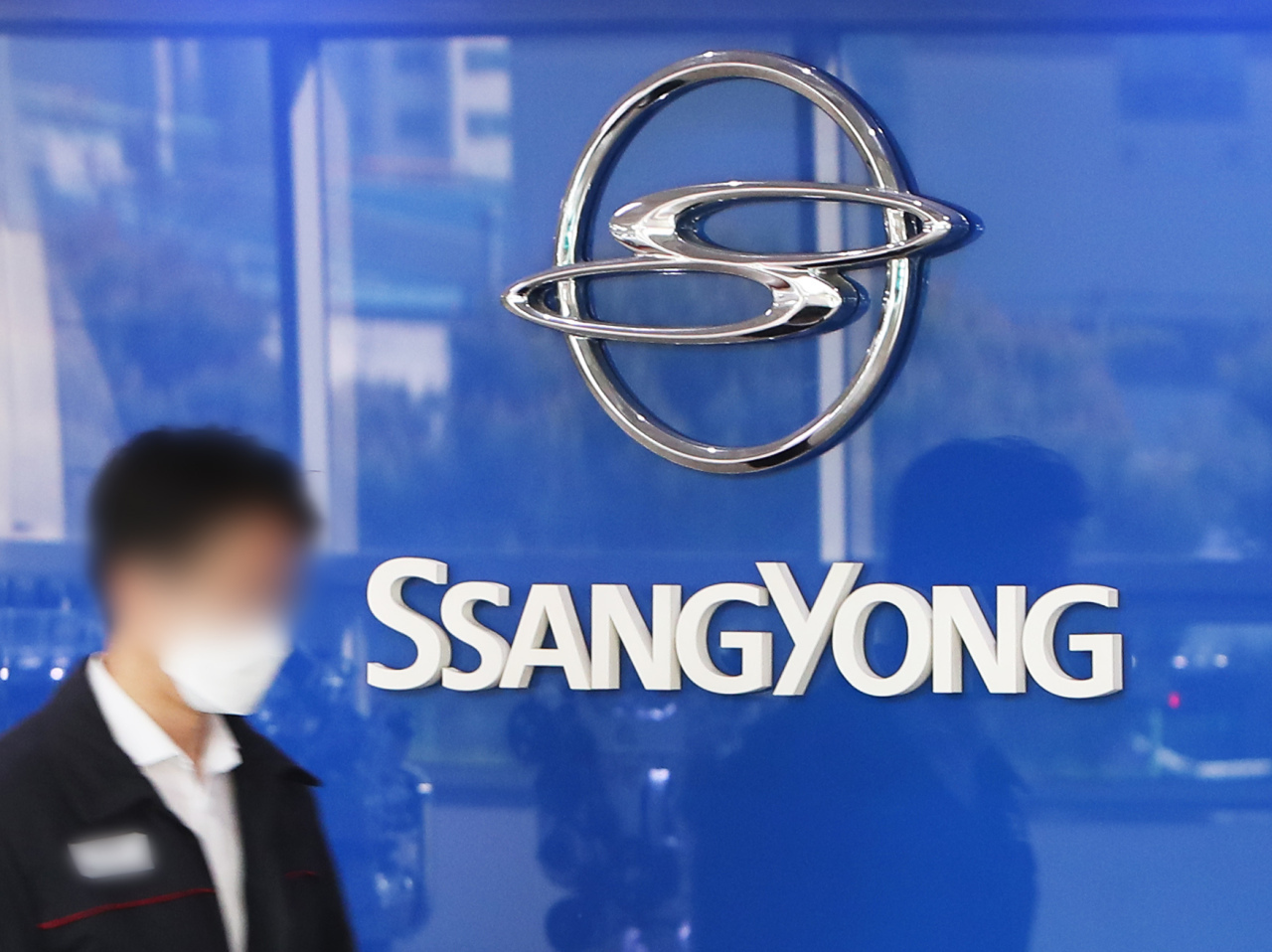 (Yonhap)
South Korea’s financially ailing carmaker SsangYong Motor set to sending its factory workers on rotating unpaid leave for up to two years, in a desperate move to save costs and minimize layoffs under a new buyer.

The company and labor union are under talks to shape up the detailed action plan, following the unionists’ recent consent to having half of the workforce on rotating unpaid leave, officials said Thursday.

The plausible scenario is to divide the workers according to their current double-shift system. While one group takes unpaid leave for a month, the other group is to keep the plant in operation, and the two will take turns in the following month.

In the case of office workers, the system is likely to work in a triple-shift system, with each group taking a month off and then working for two consecutive months.

While details are yet to be confirmed, the partial unpaid leave system is slated to start July 1.

“We expect little impact on our production capacity, especially as we plan to deploy some of our workforce dedicated to less popular models to flagship model manufacturing lines,” an official said.

The company is also exerting all efforts into launching its first all-electric vehicle E100, scheduled to hit the European market next month and the domestic market next year.

“The company will reorganize the combustion engine-focused lineup into an environment-friendly lineup through strategic partnerships with global leading companies in order to survive in the new era of future mobility,” court-appointed manager Chung Yong-won said in the statement.

Earlier this week, the union voted on a self-restructuring scheme in which factory workers are to take unpaid leave on a rotating turn. Of the 3,224 unionized members, 1,681, or 52.1 percent, voted in approval of the pain-sharing plan, the company announced Tuesday.

The pay cut and suspension of welfare benefits will be extended to June 2023 and senior executives vowed to return an additional 20 percent of their annual salary, which will have a total pay cut effect of 40 percent.

Most of all, unionists promised to stage no strike in the upcoming years, fully cooperating with the self-rescue road map, while the company sells further assets to raise funds.

The automaker filed for court receivership late last year, as it failed to secure approval for the rollover of 165 billion won ($148 million) worth of loans from creditors.

This is the second time for the SUV-focused car manufacturer to face court receivership. It underwent the same process in 2009 and was relieved in 2011 following its acquisition by Mahindra.

In 2009, the company was pushed to let go of 2,600 employees, which accounted for around 36 percent of the entire workforce. The mass layoffs triggered an extensive management-labor dispute, involving special police squad intervention and arrests of key unionists.

Under Korea’s corporate legal system, court receivership is a step short of bankruptcy, in which the court may decide whether and how to revive the company.