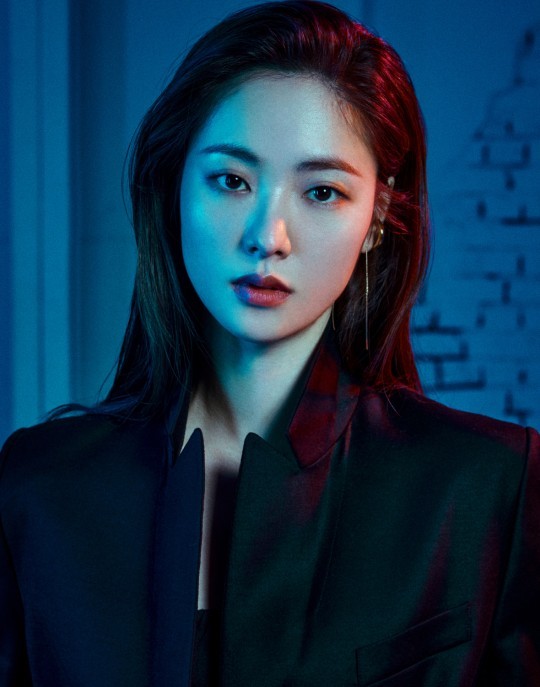 Jeon Yeo-been (Netflix)
When director Park Hoon-jung, who helmed the award-winning 2012 crime thriller “New World,” was casting for his new movie “Night in Paradise” in 2019, actor Jeon Yeo-been was not as widely known as she is now.

“I appreciate director Park Hoon-jung for casting me and actor Eom Tae-goo in the lead roles,” Jeon said during a joint media interview held via Zoom on April 23. “I am really grateful that he trusted us and that he was willing to go on an adventure with us.”

Two years later, with her recent hit tvN drama “Vincenzo,” which aired its final episode on Sunday, the 31-year-old is one of the busiest actors in Korea.

Due to her busy schedule, Jeon had to start her interview with reporters from her van, instead of the Netflix office in Seoul where actors usually hold their Zoom interviews.

“My schedule got delayed, and I am on my way to Netflix’s office,” Jeon said while apologizing at the beginning of her interview, which coincided with the last day of filming “Vincenzo.”

Jeon said she tried to check viewers’ responses after “Night in Paradise” was released in 190 countries through Netflix on April 9, amid her packed schedule.

“I tried reading them as much as I could,” she said. “Also I recently created my Instagram account and I receive lots of feedback from foreign fans.“

“Night in Paradise” tells the story of Park Tae-goo (played by Eom), a crime syndicate member, who flees to Jeju Island after he becomes a target of another organized crime group. On the island, he meets Jae-yeon (played by Jeon), a cynical figure who sees no hope in life. 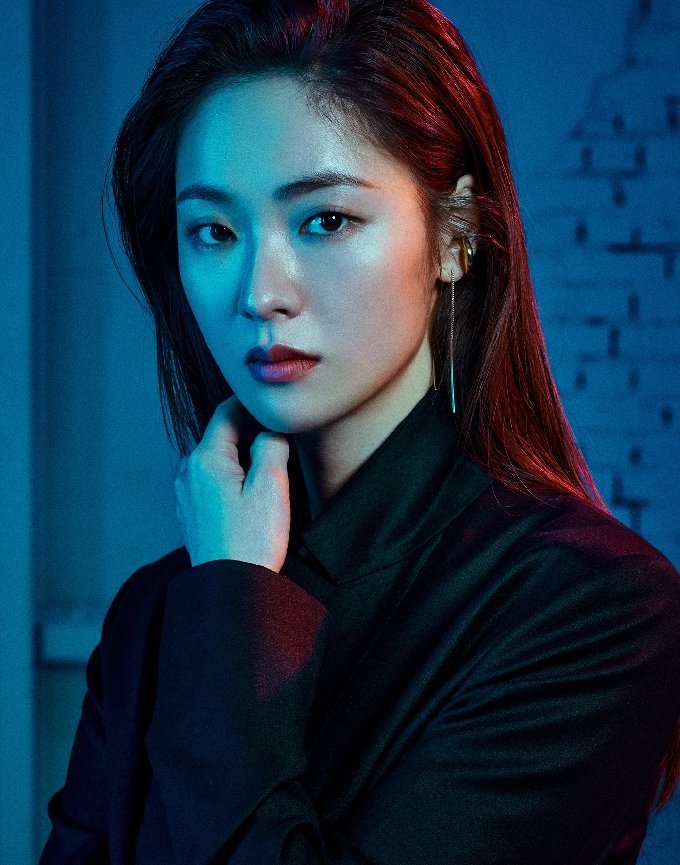 Jeon Yeo-been (Netflix)
During the interview, Jeon emphasized that “Night in Paradise” is special because her character Jae-yeon is not depicted as weak and reliant on male characters.

“If Jae-yeon was a character that we normally see in Korean crime films, I don’t think I would have wanted the role,” Jeon said.

Jeon also talked about how she learned how to shoot with guns, a key skill that Jae-yeon possesses.

“Director Park did not want me to learn to shoot guns from a martial arts director,” Jeon said. “He wanted Jae-yeon to be a character that is good at shooting but does not do it in a standardized way. She doesn’t do it by the rules. She learned her skills from her uncle and has her own know-hows.”

When asked how she became close with co-star Eom, who appeared to be shy on screen during the tvN variety show “House on Wheels,” she said it was easy because they share common interests.

“I am an introvert at times but mostly an extrovert. However, Tae-goo is an introvert. But we both have a passion for acting and takes this work seriously,” she said.

Jeon added that the director also played a crucial role in making the two actors connect.

“The director took us to all sorts of great restaurants and cafes on Jeju Island. Three of us also strolled and talked about our scenes and characters,” Jeon said.

While the actor described Eom as a great partner who went through new challenges with her, she said Song Joong-ki, her co-star in “Vincenzo,” was a more experienced partner who allowed her to try whatever she wanted.

“He set the wide stage for me so that I could perform fearlessly as character Hong Cha-young,” Jeon said.