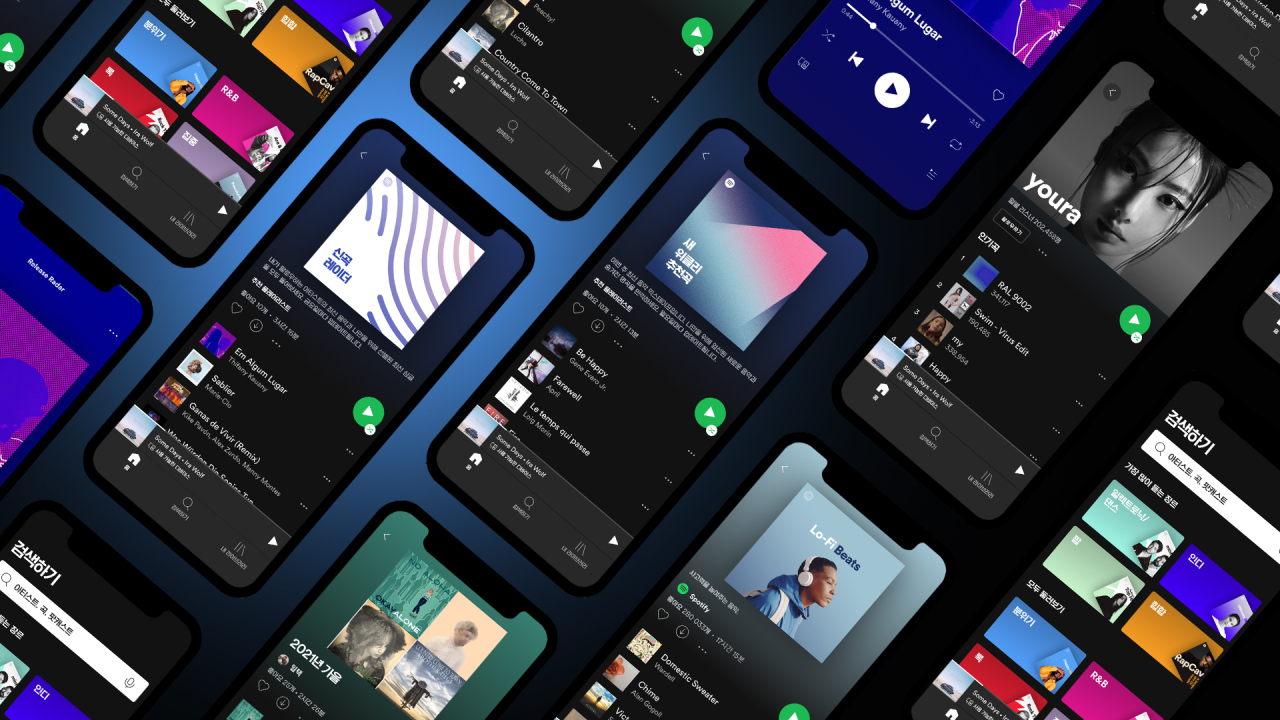 “We’re looking forward to working even closer with the entire Korean music industry to uncover more artists and connect them with fans in Korea and the world, while also continuously working on providing an ever-improving, unrivaled listening experience to Korean listeners,” Alex Norstrom, Spotify’s chief freemium business officer, said in a statement.

Korean users have access to over 60 million tracks and 4 billion playlists, the global audio streaming subscription service said. Spotify also emphasized that it aims to capture the local market with playlists specifically tailored for South Korean users, as well as its high-quality recommendation engine.

With the premium service, subscribers can access music streaming with high sound quality, play downloaded music without an internet connection and enjoy music with no ad interruptions. Premium Duo is a two-person plan that offers two separate Spotify Premium accounts on one bill.

Meanwhile, local music industry insiders have downplayed Spotify’s possible impact on the highly competitive Korean market. It has yet to sign deals to provide Korean music tracks from local music distribution giants like Kakao M, which owns tracks of popular singers such as IU, Zico and Monsta X. Many industry insiders are also curious as to why Spotify decided to launch without Kakao M. Spotify had announced on Dec. 18 that it would launch its service in Korea sometime in the first half of 2021.

“We are still talking with Spotify (about distributing our songs through their platform),” a Kakao M spokesperson told The Korea Herald on Tuesday.

The lack of Korean artists’ tracks has been considered one of the main obstacles that global audio streaming companies, such as Apple Music, face in seeking to expand in the Korean market, according to music industry sources.

Apple Music, which entered the Korean market in 2016, struck deals with three entertainment companies -- SM Entertainment, JYP Entertainment and YG Entertainment -- for their artists’ music tracks. However, it also failed to sign on Kakao M.

Meanwhile, Spotify on Tuesday named David Park as its managing director for Korea.

“Our team on the ground has been working closely with local artists, labels and cultural tastemakers to offer an unrivaled music listening and discovery experience, ensuring that Spotify is going to be loved by listeners and artists in Korea,” Park said in a statement.

Before joining Spotify, Park worked as the general manager at UberEats Korea, leading its diversification and expansion here.

After graduating Korea University in 2003 with a degree in communications and journalism, he also worked for multiple content creation firms, including YouTube Korea and CJ Entertainment.