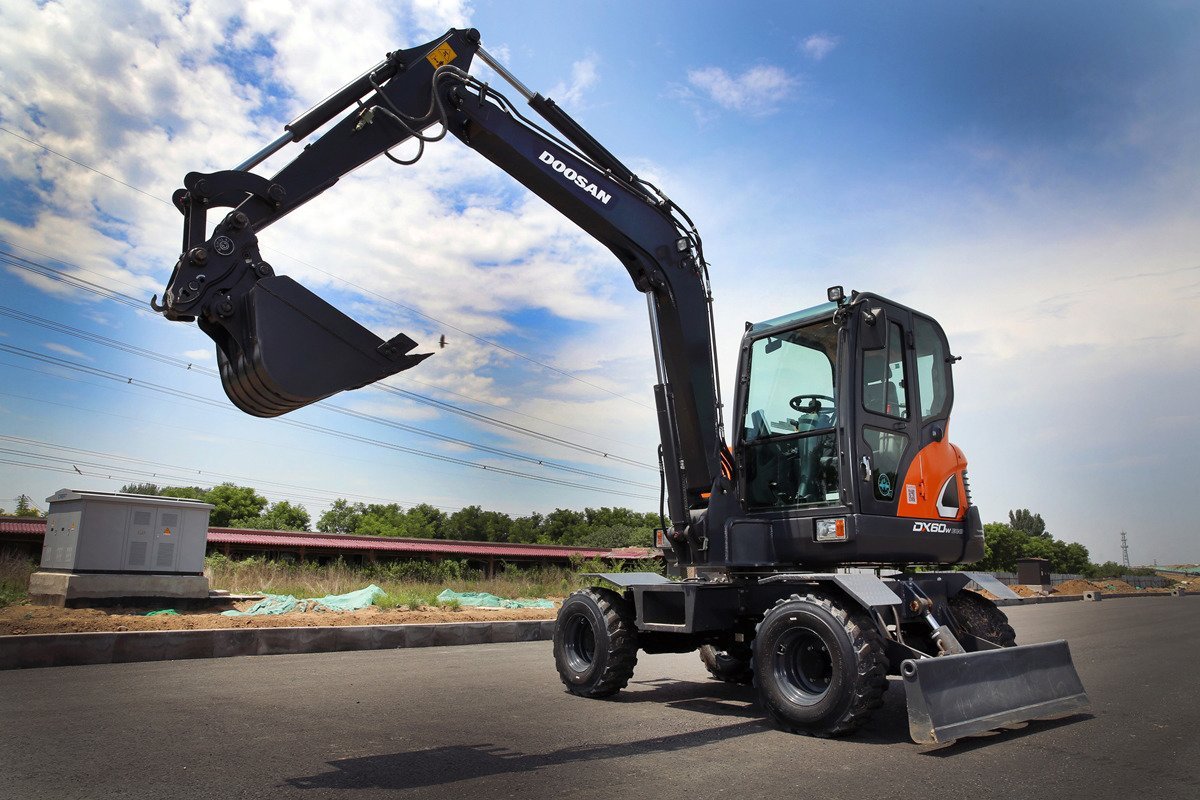 In a regulatory filing, the shipbuilder said that it has joined the final bid, with Eugene Group reportedly joining the final bid.

Doosan Infracore invited final bidders on the day, a development that would help stave off a liquidity crisis at its parent Doosan Group.

Doosan Infracore has been up for sale as part of its cash-strapped parent Doosan Heavy Industries & Construction Co.'s self-rescue plan.

The deal may fetch up to 1 trillion won ($900 million), according to the companies.

Last March, Doosan Heavy obtained a cash injection of 3 trillion won from its creditors, including the KDB, to prepare itself for its short-term debts worth 4.2 trillion won, which should be paid within this year. (Yonhap)