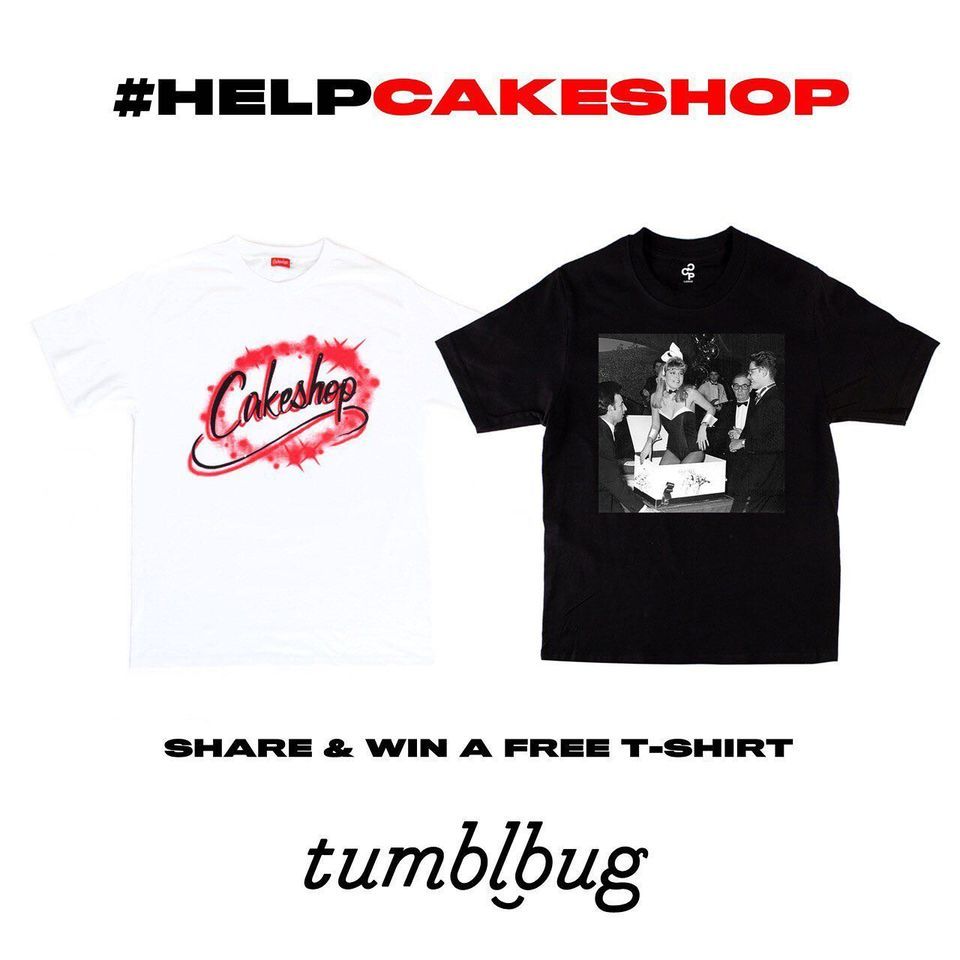 T-shirt created by nightclub Cakeshop and sold on crowdfunding platform Tumblbug (Tumblbug)
If you see people wearing T-shirts with Cakeshop designs on them, they are more likely to be supporting a nightclub in Itaewon than expressing their love for desserts.

Struggling to stay afloat during the pandemic, nightclubs in Korea are selling T-shirts and other goods.

Cakeshop is one such nightclub, selling goods through crowdfunding platform Tumblbug.

"We approached several cultural spaces which have been suffering due to the coronavirus to jointly find a possible solution to sustain business, by using our online crowdfunding platform," Tumblbug spokesperson Kwon Soo-hyun told The Korea Herald. “As part of our project we reached out to several nightclubs in Hongdae and Itaewon first, since many of them had to shut down.”

"Like many in our industry, we have been dealing with an unprecedented crisis in the coronavirus pandemic. In May, there was an outbreak in our beloved Itaewon and the government ordered a three-month-long shutdown of all nightlife establishments," said a Cakeshop official on its crowdfunding page. "Whilst we have been permitted to open since the second week of August, the newly imposed government restrictions make it nearly impossible for us to turn a profit. Now, this reopening with restrictions (is) meaningless to us."

While explaining its difficult financial difficulties without any government support, the Itaewon nightclub said it decided to receive funding to feel supported by its customers and to mark its eighth anniversary. 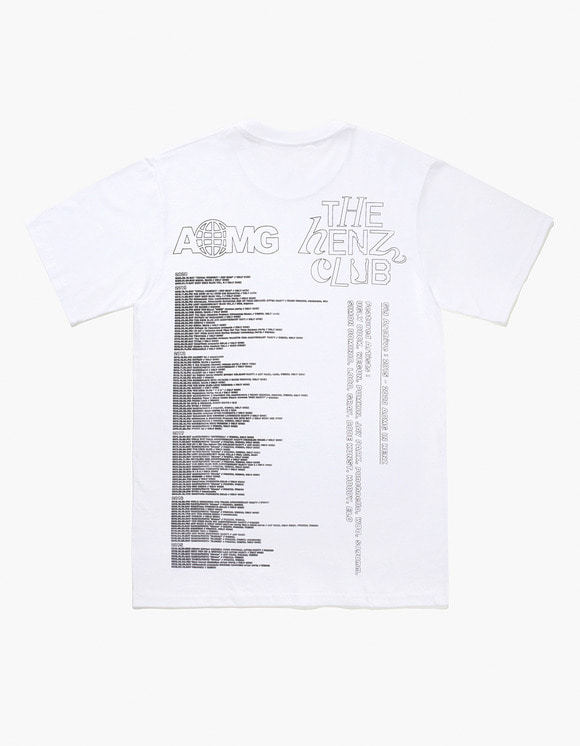 T-shirt created jointly by nightclub Henz, located in the Hongdae neighborhood of Seoul, and hip-hop label AOMG (HEIGHTS.)
On Sept. 18, Cakeshop announced that it reached its funding goal of 10 million won ($8,640) after its launch at the end of August and said it would soon send out rewards, including T-shirts, special LPs, posters and a DJing lesson depending on the amount contributed.

In Hongdae, hip-hop clubs Henz and Modeci have started selling T-shirts for 39,000 won each.

"Underground club Henz has not been able to open since March. At Modeci, we have altered the space into a music bar instead of a nightclub," Henz and Modeci CEO Hwang Jae-wook told The Korea Herald. "We are going through a financially and mentally difficult time. In Korea, nightclubs are considered a decadent business and cannot get any support from the government. Also, we have not been able to communicate smoothly with the city government."

For "Save the Henz & Modeci" campaign, various companies, including hip-hop labels AOMG and WYBH and designer brand Thisisneverthat, participated in creating the goods.

"This campaign has helped us a lot. It set the grounds for us to remain in business. In the process, we communicated a lot with people who are supporting the project. This also helped us to recover mentally during this difficult time," Hwang said.

While selling merchandise did help financially and the clubs will continue selling more items in the future, Hwang also noted that it is nowhere near enough to stay in business beyond the short term.

"To be honest, we are not sure how long we can stay in business. The biggest problem is that we do not know when the pandemic will end," he said.