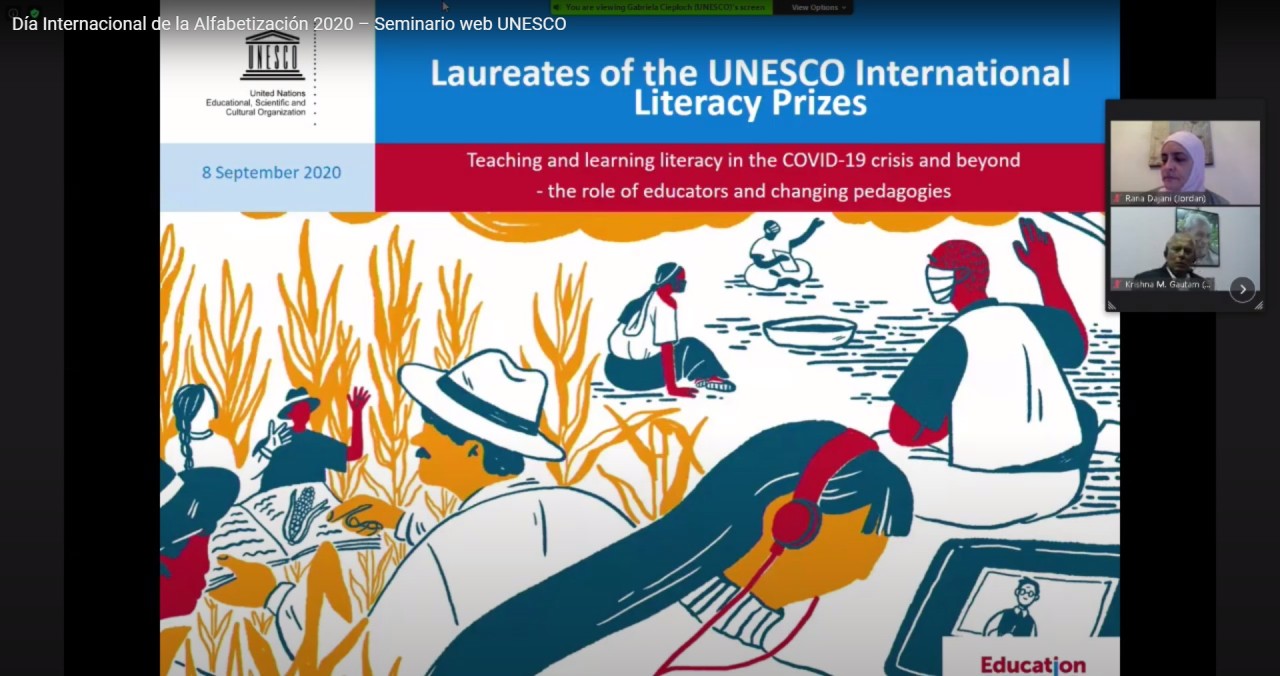 The Nepal-based organization, Ageing Nepal, was created in 2016 and has helped over 180 seniors learn Nepali in a country where the majority of adults are illiterate. The group was recognized for its innovative and instructive classes, which involved activities such as touring local markets so the students could practice reading street signs and market displays.

This year the group was recognized for its program for children in Myanmar’s Shan state, who cannot attend government schools as they do not speak the nation’s official language. Several classes, including math, science, social studies and English, are taught by the UK-based charity in the students’ native Shan language.

“We will continue to support organizations that preserve and develop minority languages and mother tongues in developing countries to promote diversity and the importance of global language culture,” an official from the South Korean Ministry of Culture, Sports and Tourism said.

The prizes were presented to Ageing Nepal and United World Schools on Tuesday in a videoconference award ceremony held in that format due to the ongoing coronavirus pandemic.

Established in 1989, the prize rewards the activities of two organizations that promote literacy each year. Each prize carries a cash award of $20,000. The prize was created with the support of the Korean government in 1989 to commemorate the contributions to literacy made by King Sejong the Great (1397-1450), the creator of the Korean writing system, Hangeul.

The prizes are presented on International Literacy Day, which was proclaimed by UNESCO in 1965 to remind the public of the importance of literacy.