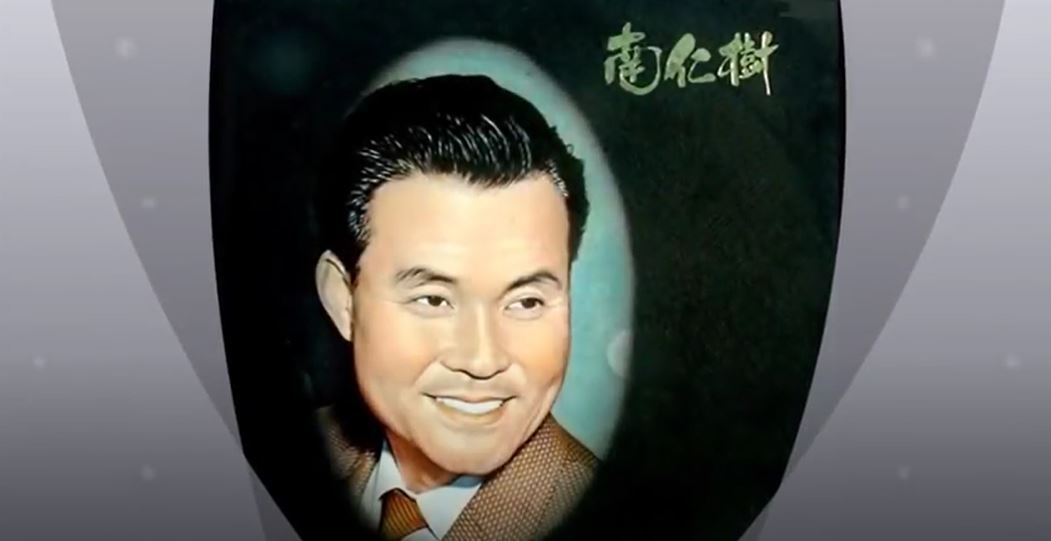 “This year is the 70th the anniversary of the Korean War and since Koreana is about culture and art we wanted to cover a related topic,” Koreana Editor-in-Chief Lee Kyong-hee told The Korea Herald.

Lee added that Koreana did not want to do a feature series about topics that have been dealt with before.

“We’ve seen articles about topics such as literature and the Korean War. Also, K-pop is drawing a lot of people’s attention globally, so we thought that our readers would also have an interest in music that was there before K-pop,” Lee said.

She added that the readers also enjoyed reading Koreana’s feature article about BTS that was published in the fall of 2019. “We received lots of great feedback,“ Lee said.

Lee also emphasized that the new edition is special because it is Koreana’s first attempt to connect its articles with content on YouTube.

“We translated the lyrics of old songs in the magazine and provided QR codes. Readers can listen to these songs on YouTube,” Lee said.

The magazine has a total of five feature articles about Korean pop music and presents the stories in chronological order.

The first article “Tracks from war-torn years” talks about popular songs from the Japanese colonial period to Korean War. The article touches not only on the popular songs of the time but also how the music industry operated.

In its explanation of the local music industry, the article highlights both the positive and negative ways that music was used to influence people at the time. According to the article, music during the Japanese colonial period was used to strengthen Japan’s control over Korea, whereas after the Korean War, music was used to help people move forward.

The second feature article is about performances that were held for the US 8th Army in Korea, which went on to greatly influence Korean pop music.

The magazine also introduces The Kim Sisters, which is the first Korean girl group act to work within the US music industry in the 1950s.

“The first and second article will be interesting to read as it explains the songs during the Korean War and the influence the US 8th Army had here. At the time, the singers who appeared at the US army shows were considered classy. At the top of those performers, there was rock legend Shin Joong-hyun,” Lee said. A story about Shin’s career is included in the publication as well. 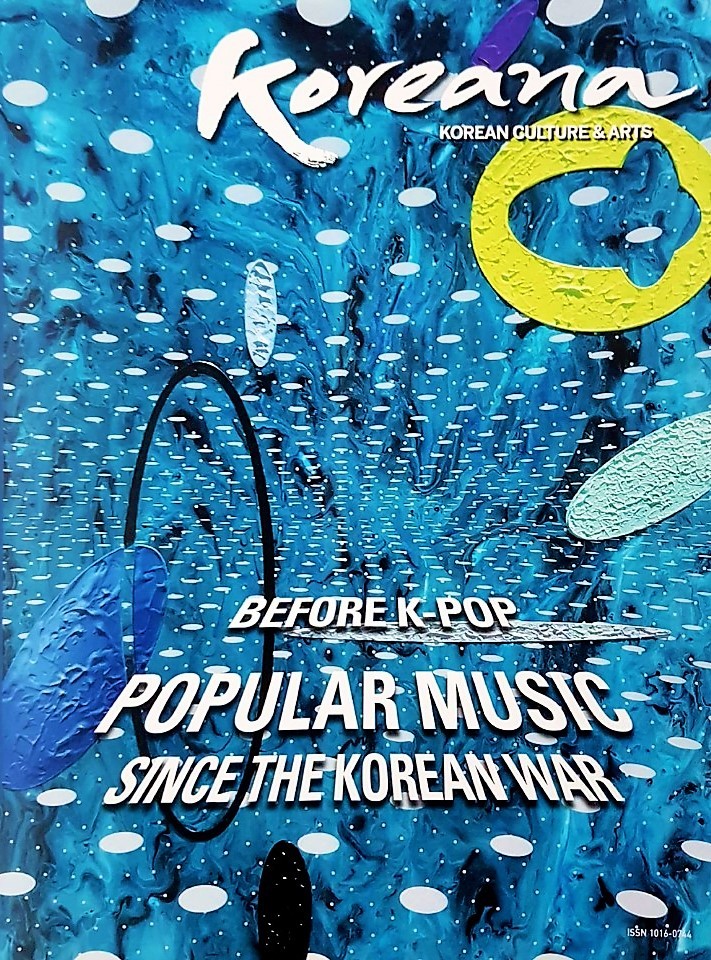 (Korea Foundation)
“The last feature is about different media and how the way that people consume musical content has changed,” Lee said. “As an editor, it was interesting to find out about auditions and how foreigners are interested in becoming a K-pop star.”

Koreana was launched as an English magazine in 1987 by the Korea Foundation. The magazine is currently being published in 10 different languages including French, German, Chinese, Japanese and Arabic and is distributed to more than 150 countries worldwide.