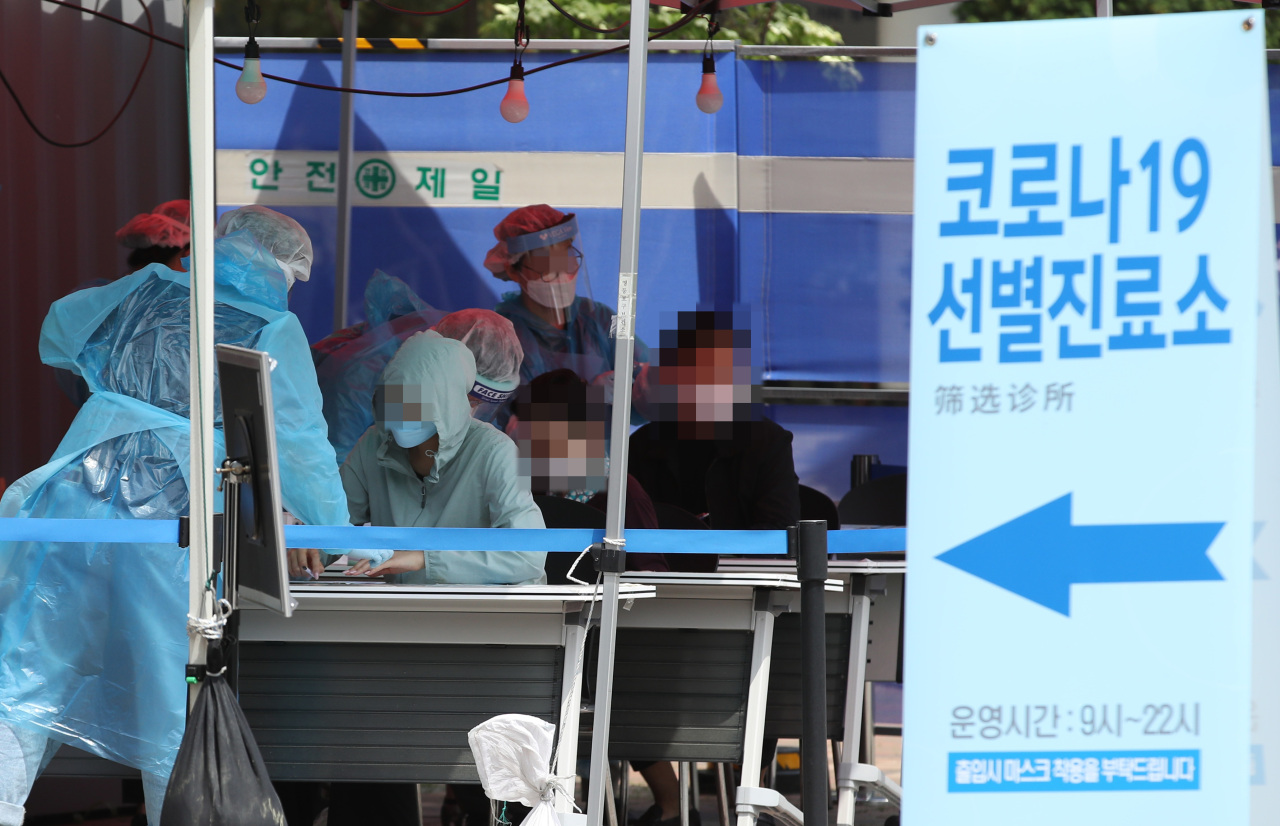 (Yonhap)
South Korea reported 27 more cases of the new coronavirus on Monday, bringing the nation‘s total infections to 10,936, according to the Korea Centers for Disease Control and Prevention on Tuesday.

It marked the fourth day in a row that the country logged double-digit increases in daily infections.

Death toll from the coronavirus rose by two to 258. The total fatality rate stood at 2.36 percent.

The country has been seeing a new spike in COVID-19 cases stemming from nightclubs and bars in multicultural neighborhood of Itaewon, in Seoul. Since the Itaewon cluster was first detected with the first case on May 6, nearly 100 people were confirmed to have contracted the virus after visiting there or coming into contact with those who did.

Of Tuesday‘s 27 new cases, 22 were local infections and five came from overseas.

Seoul showed the highest number of new cases with 12, followed by Gyeonggi Province with 8. Daegu and Incheon reported one case each.