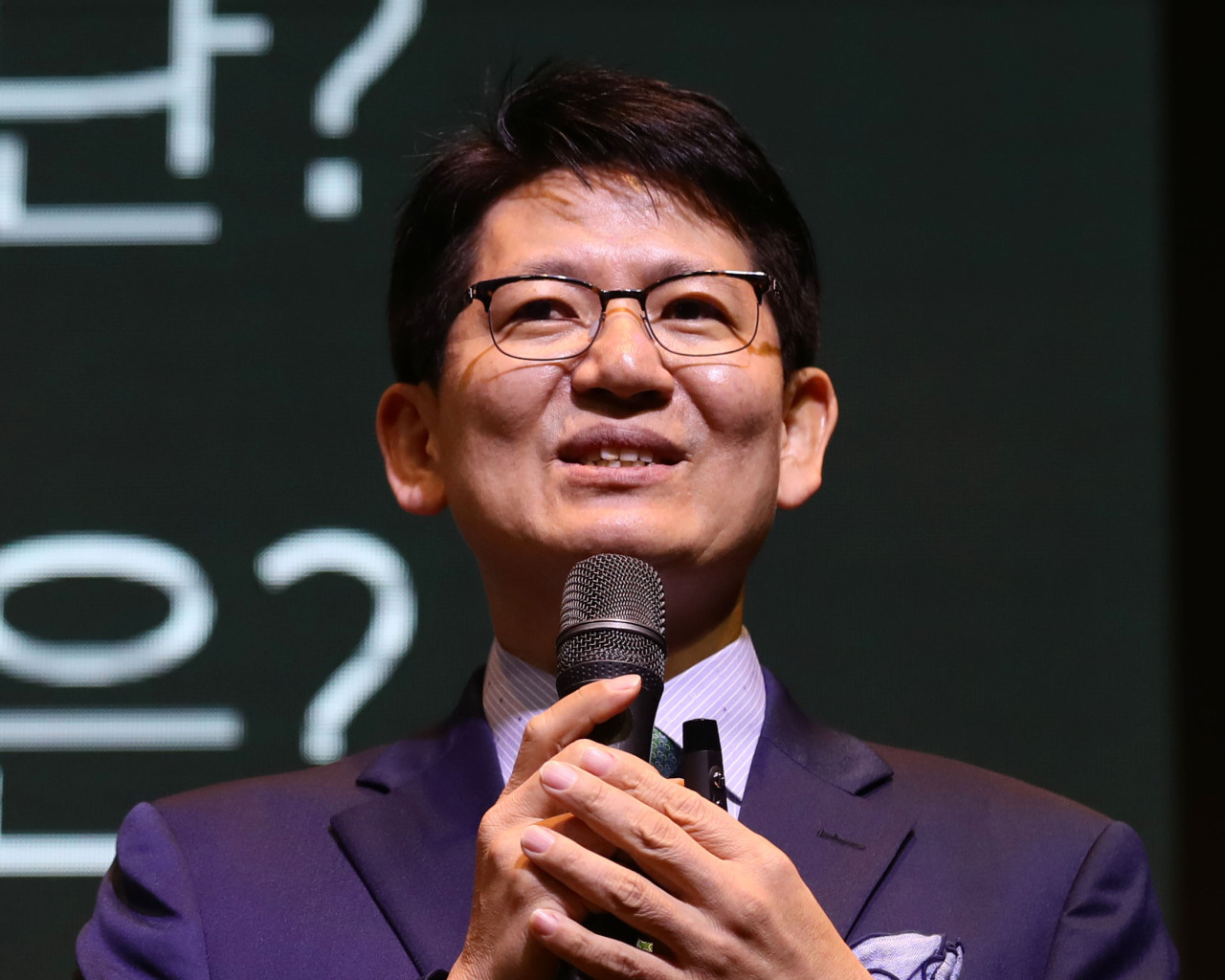 Its disapproval comes amid reports that the US carrier might act as a “white knight” to vote in favor of the Hanjin Group’s controlling family, given its ongoing partnership with Korean Air through a joint venture.

KCGI argued that Delta Air should have invested in Korean Air to strengthen ties with the company, not its holding company.

“The true intention behind Delta Air’s increase in Hanjin KAL’s voting rights is questionable,” KCGI said in a statement

It speculated that Delta Air might be seeking to gain an upper hand when negotiating the revenue distribution from its JV with Korean Air, formed in 2018. The JV has contributed to an upshot in income from Korean Air’s North American routes.

Once it happens, the Hanjin Group board will breach the trust of existing shareholders, KCGI claimed.

Delta Air on Monday disclosed that it holds an 11 percent stake in Hanjin KAL through its “nonengagement investing” scheme, raising the ownership by 1 percentage point from end-September.

Under Korean law, shareholders who list their purpose for holding shares as “nonengagement” are not entitled to exercise shareholder rights, but can vote in shareholders meetings.

While Hanjin KAL shareholders who can vote in the upcoming March meeting were confirmed in December, Hanjin KAL investors are moving to secure voting rights anticipating a follow-up extraordinary meeting.

KCGI, in January, built a coalition with ex-Korean Air Vice President Cho Hyun-ah -- an estranged heiress -- and Bando Construction. The alliance holds a combined 37.08 percent stake in Hanjin KAL as of last week.

It expressed a bid to oust the current group Chairman Cho Won-tae -- eldest son of late Chairman Cho Yang-ho -- from the Hanjin KAL board, as his term as board director expires in March.

The coalition last week blamed the existing management’s “dogmatic” decisions for the group’s indebtedness, adding that this had left the air carrier vulnerable to external uncertainties in the aviation industry. KCGI, however, fell short of coming up with alternatives to mitigate the debt-equity ratio -- 861.9 percent as of September -- during its press conference.

Hanjin Group’s retired executives and labor unionists have pledged to support Won-tae’s bid to extend his term as a board director.

Hanjin KAL’s shareholder agenda -- including Won-tae’s ouster -- require half of the votes to be passed.