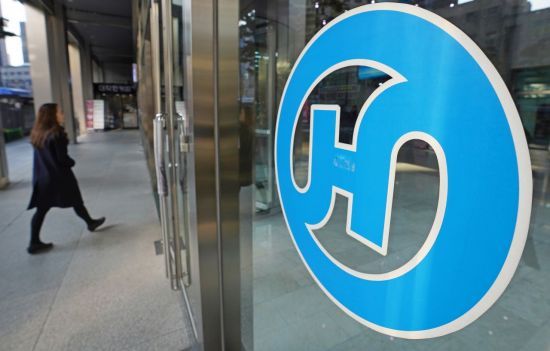 yonhap
Following the Hanjin Group labor union’s endorsement of Chairman Cho Won-tae last week, former executives have also stepped up to support the current management, according to their statement Friday.

Issued in the name of the former executive council, they said, “We fully trust and support the current management centering on Chairman Cho.”

The group consists of about 500 retirees who served as executives at the group.

“Despite the challenging business environment, Korean Air was the only local airline to achieve a surplus in the face of operating losses of all domestic airlines,” they said.

They went on to say, “The aviation industry cannot replace the current management with expertise by outsiders who are ignorant of the business.”

As for the alliance involving Hanjin Group heiress Cho Hyun-ah, Korea Corporate Government Improvement and Bando Construction, the statement said, “They allied for their own personal gain. We can never expect normal management and development of Hanjin Group from them.

“Their three-way coalition is collusion among a former executive that has a large stake, a private equity fund that would not even try to justify (their action) in order to maximize their profit and a typical stockjobber that invests in an irrelevant field to shake up the management,” they said, adding they regret that a member of the ownership family decided to join their move.