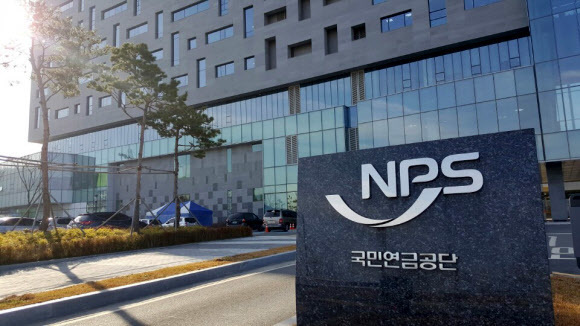 In forthcoming shareholder meetings slated for March, the NPS is likely to hold sway over those listed on what is equivalent to a “focus list” by the California Public Employees’ Retirement System, out of more than 300 portfolio companies trading on the domestic stock market -- in which the NPS holds over 5 percent stake.

When it comes to changing a company’s articles of association to improve corporate governance and urging the amendments in dividend payouts and executive salaries, the institutional investors with at least 5 percent voting rights will no longer be required to disclose their actions within five trading days.

Also, such institutional investors will no longer be forced to file disclosures regarding a change in their stock holdings over 1 percentage point, within five trading days.

Instead, such actions can be disclosed the following month, as they are viewed as “not intended to affect business.”

The NPS will also be given leeway when disclosing that it demanded a nomination or dismissal of a company executive, in that its regulatory filing within five trading days can come in an abridged form.

This adds to its capability to file a lawsuit representing other shareholders.

The business circle has expressed deep concerns, saying the revisions will “undermine the independence of corporates.”