The Culture Ministry and Ministry of Education last year signed a memorandum of understanding on the school uniform project, with a contest held to come up with school uniform designs based on Korea’s traditional costume.

Middle and high schools that want to adapt the hanbok uniforms can sign up at the education office in their district, according to the ministry. 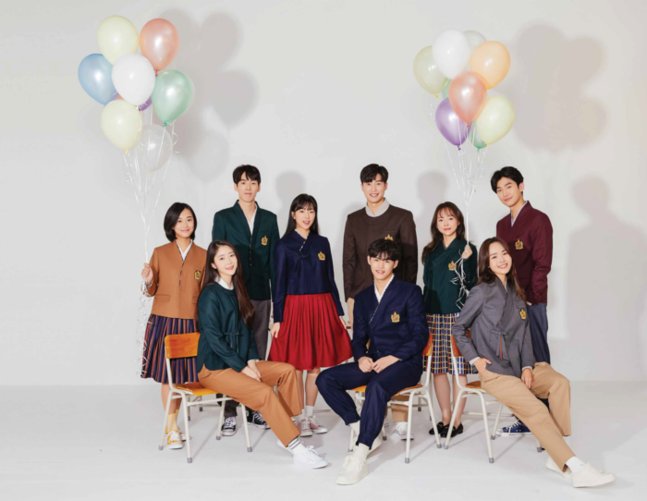 (The Ministry of Culture, Sports and Tourism) 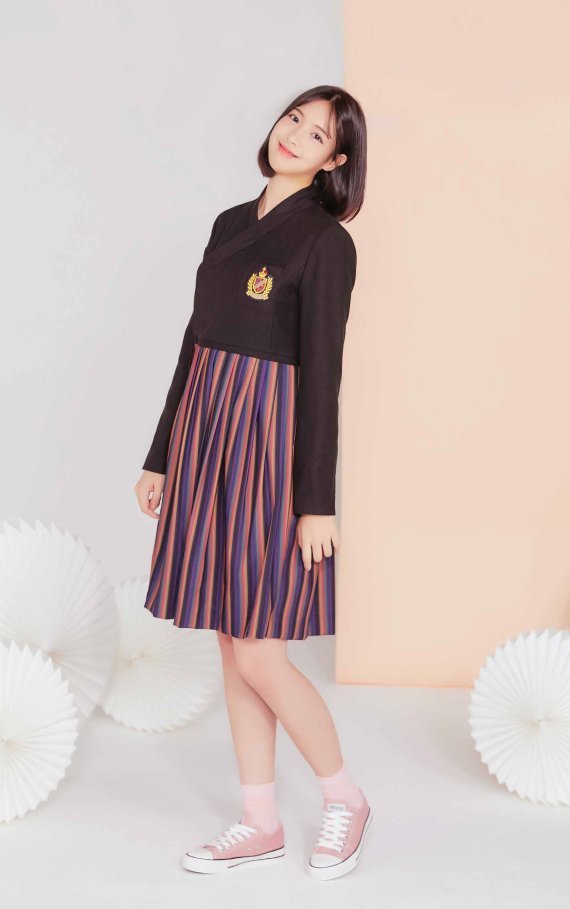 (The Ministry of Culture, Sports and Tourism)
Most schools in Korea mandate that students wear school uniforms. But so far, not many schools have hanbok-inspired uniform designs. One of few such examples though is Korean Minjok Leadership Academy, an elite high school in Gangwon Province where students dress in hanbok school uniforms. 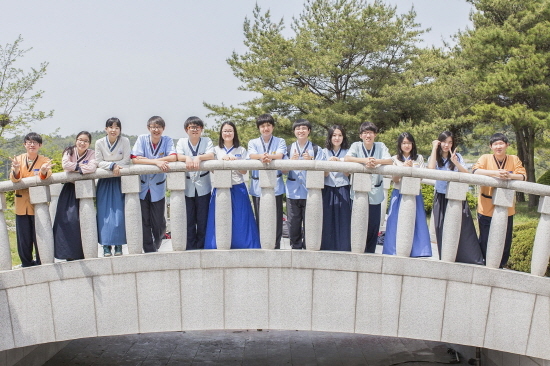 (Korean Minjok Leadership Academy)
At Thursday’s event, the Ministry of Culture, Sports and Tourism announced other plans related to the hanbok. Beginning this year, the ministry will select municipal government bodies across the nation to fund the budget needed to encourage wearing hanbok.