[ The Korea Herald – Send E-mail ]
[Weekender] The lure of leggings
Athleisure is booming, as brands explore the possibility of activewear as daily fashion
By Lee Sun-young
Published : Nov 1, 2019 - 10:19
Updated : Nov 1, 2019 - 10:19
Fashionable women in Korea, like their peers elsewhere, are in love with leggings -- and they don’t just wear them to the gym.

Leggings’ ascent to casual wear, as described by the dictionary-defined term athleisure, has been a global phenomenon. Seoul, never too far behind a global fad, is fast catching up.

Yet, in this country, where revealing, skin-tight and outlandish clothes were once almost certain to invite stares of disapproval, the propriety of leggings as streetwear is a contentious topic. 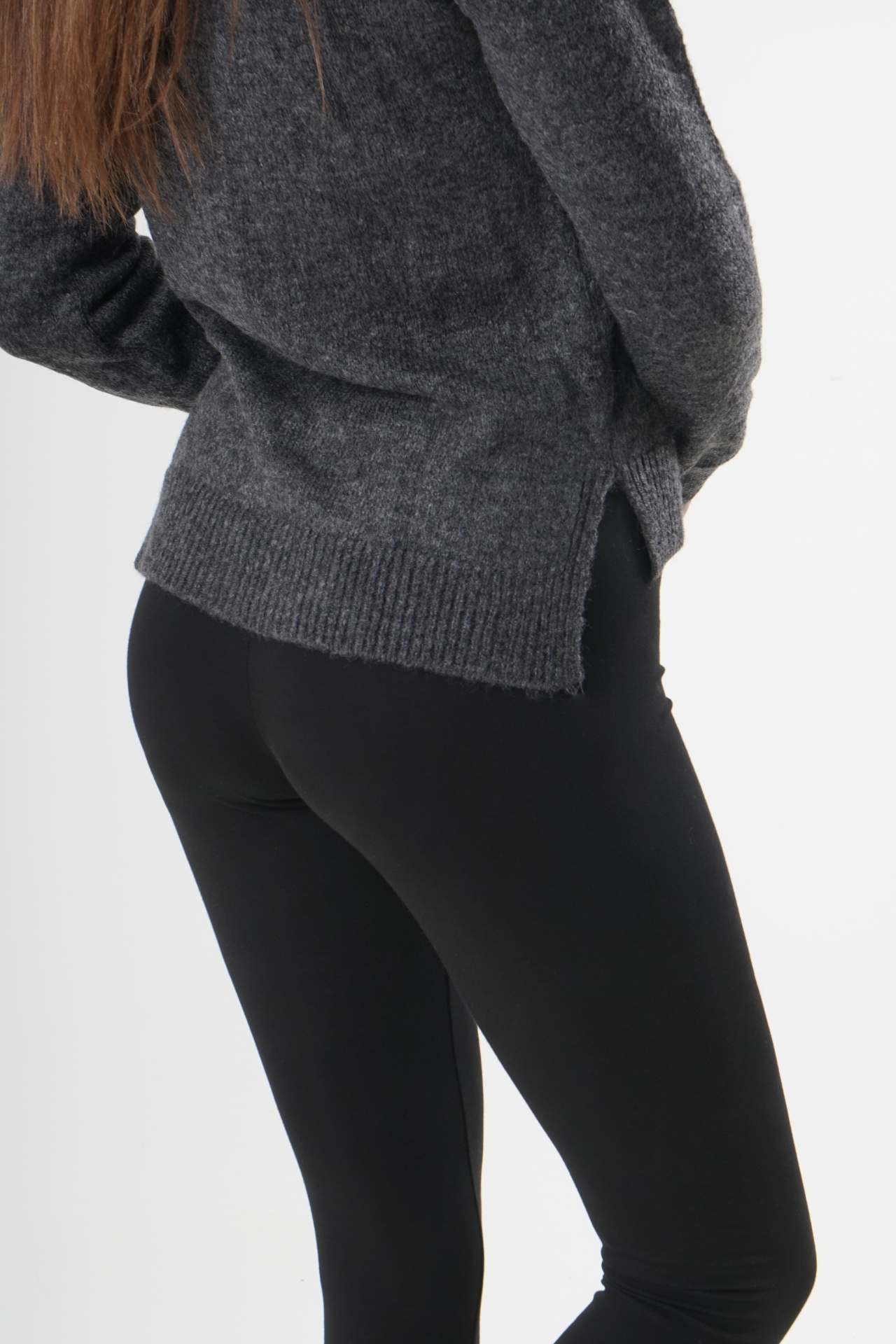 123rf
“I didn’t understand why people love leggings so much until I got my first pair,” said Lee Hyeon-hwa, 41, who does Pilates two to three times a week since early last year.

Revealing that she now owns four pairs of leggings and a bigger number of tops to match with, Lee said yoga and Pilates clothing has introduced her to a new world of fashion, where there isn’t necessarily a tradeoff between style and comfort. “But I make sure that my bum is well covered,” she added.

People like Lee are boosting the sales of athleisure brands in Korea. 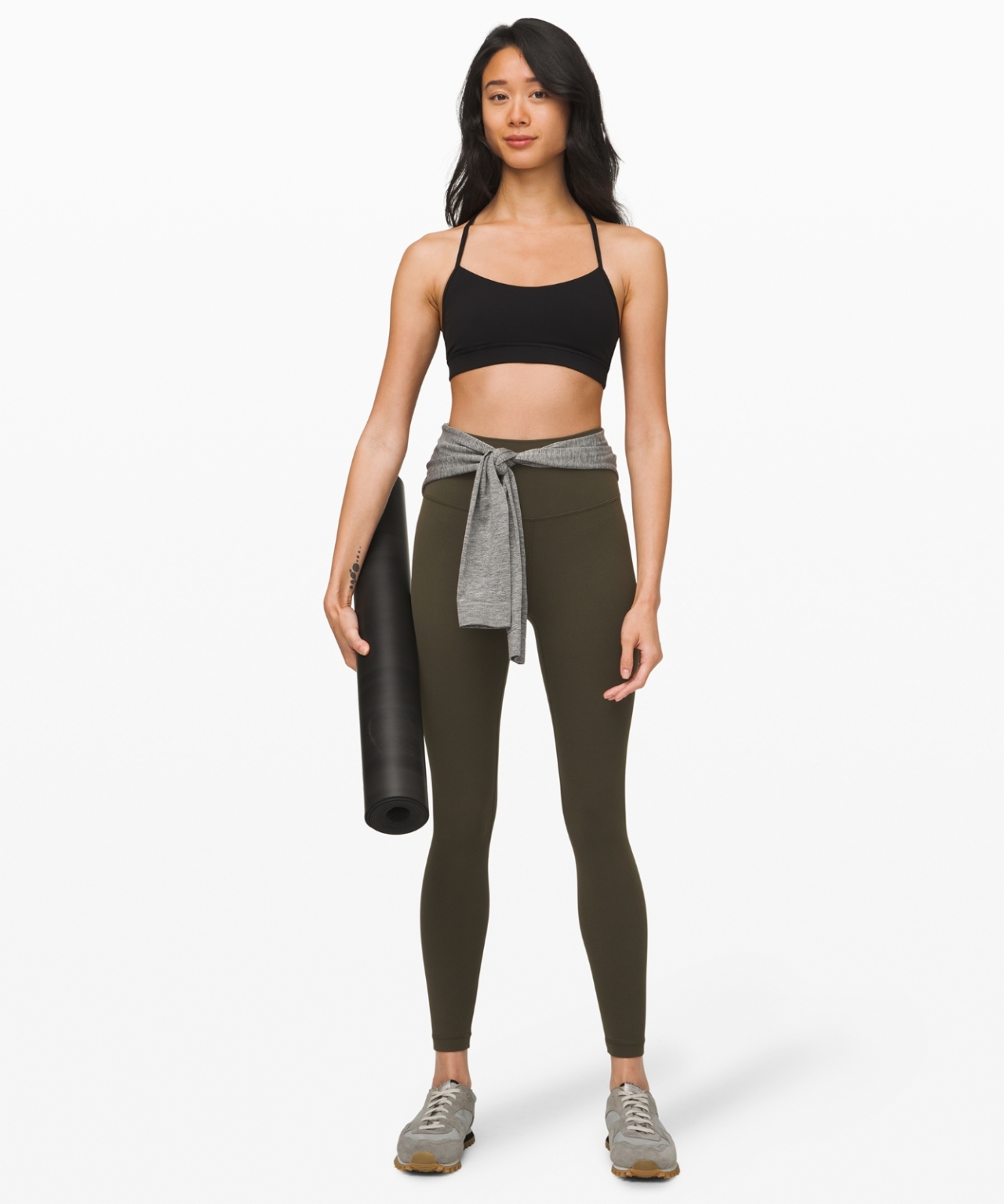 Lululemon
Andar, founded in 2015 by a then-23-year-old yoga instructor, has become a corporate success story epitomizing the popularity of leggings here, raking in 40 billion won ($35 million) in total sales last year. It expects revenue to double this year, with sales of 35 billion won in the first six months. It has 31 stores nationwide.

“From the very beginning, Andar was fixed on providing what customers most need. That’s how we became the first leggings marker to patent three-dimensional design patterns for the crotch area, tackling the No. 1 worry of leggings-lovers,” the company told The Korea Herald via email.

With Andar at the forefront, other yoga and Pilates clothing brands, such as mulawear and xexymix, are in a heated leggings war. Traditional sportswear giants Nike and Adidas have jumped in, while an increasing number of casual-wear brands are joining the fray. 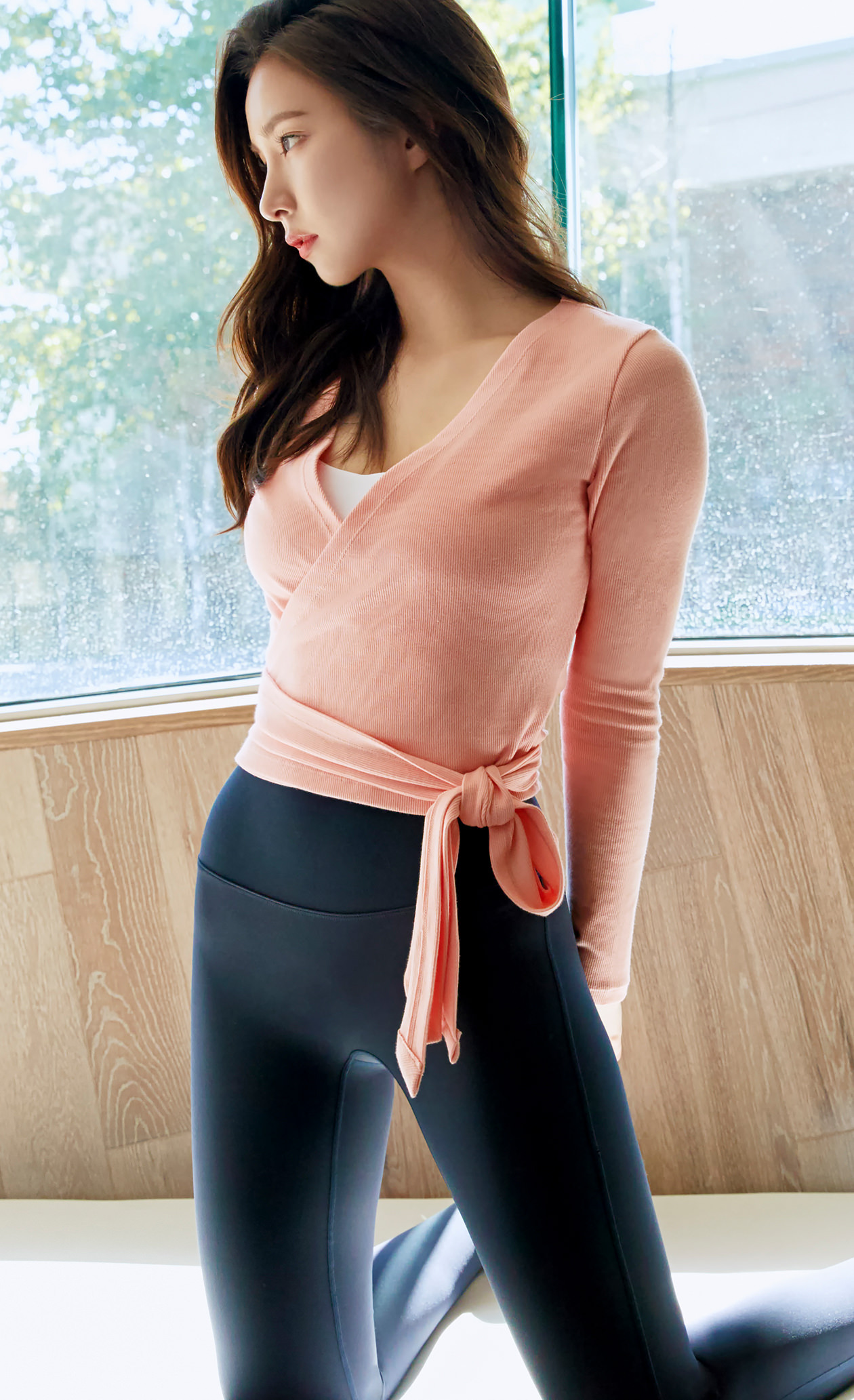 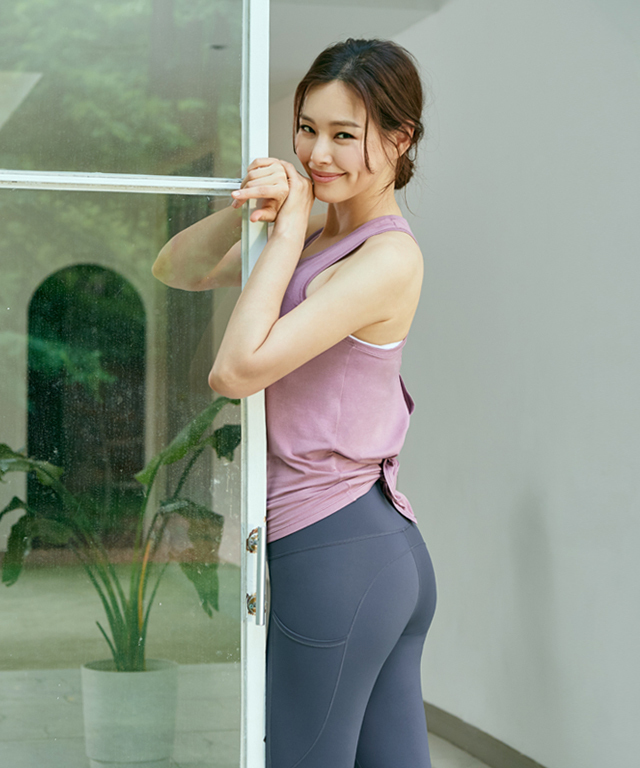 Mulawear
Currently operating at five locations, Lululemon, locally dubbed “the Chanel of athleisure,” is expanding in Korea, too. Since its first store opened in Seoul’s Cheongdam-dong in 2016, the Canadian brand has been building its reputation with free community classes offered at its stores.

Led by professional instructors, the classes take place as often as two times a week, according to the company’s spokesperson.

The popularity of leggings as streetwear is spilling over to other fashion items, such as long cardigans and hoodies that cover thighs and hips, online marketplace Auction observed.

“As leggings come out of gyms and studios onto streets, the so-called leggings look is hot, boosting sales of related items,” Hwang Ji-eun of Auction was quoted by Yonhap News Agency.

In the West, the debate over the appropriateness of leggings as daily wear is years old, though it resurfaced in early 2019, when a Catholic mother of four sons sent a letter to the University of Notre Dame’s student newspaper imploring female students to shun leggings. This ignited controversy over policing women’s bodies and led to the first Leggings Pride Day.

In Korea, a recent court ruling has stirred up the issue.

Earlier this week, a local appellate court ruled that a man who filmed the lower body of a woman wearing leggings on the subway for 8 seconds was not guilty of a crime.

“Leggings are worn by many as everyday attire, and the victim was also onboard public transportation wearing them,” said the appeals court, adding that the victim didn’t want the suspect to be punished.

Aside from the legal reasoning behind the verdict, the ruling offered an opportunity for many Koreans to discuss the appropriateness of wearing leggings in public.

“I was literally shocked to see on a bus a young lady in leggings without covering her buttocks,” said Choi Gang-wook, 39.

A yoga aficionado said she wears yoga outfits while running errands but tries to bring a hoodie or a long cardigan along to avoid unwanted stares.

“It’s not that I think leggings are inappropriate, but the stares are annoying,” she said.