[ The Korea Herald – Send E-mail ]
[Weekender] The life and death of Korean won
By Lee Sun-young
Published : Aug 16, 2019 - 09:45
Updated : Aug 16, 2019 - 10:33
South Korean banknotes and coins begin life at a factory in Gyeongsan, just outside Daegu. They are then transported to the Bank of Korea’s vault in Seoul, heavily guarded by armed security officers, to enter the money circulation cycle. 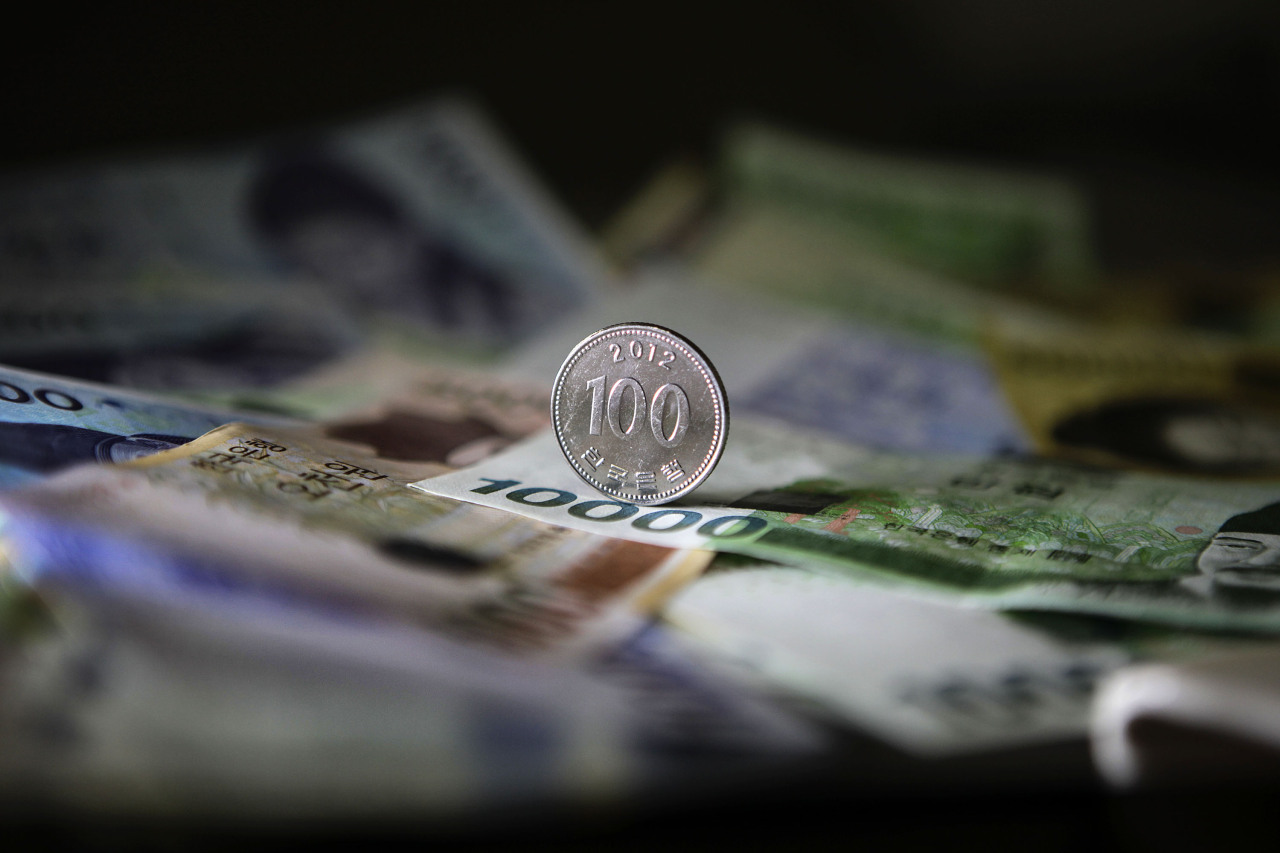 (Bloomberg Photo)
In its lifespan as a medium of exchange, the banknotes and coins travel around at varying speeds, with some -- 1,000 won bills in particular -- changing hands numerous times before exiting circulation. However, some coins spend most of their time sitting in a closet or a piggy bank.

Currency as a whole has been under great threat in this country, first from plastics and now more from smartphones, with the rise of digital payment options.

The Korea Herald ran the numbers for an overview of the won.

-- As of Thursday, the exchange rate was 1,215 won to the US dollar. It has been around 1,000 won to the dollar for some time, but no one really talks about redenomination, except economists.

-- Approximately 37 percent of all Korean currency circulating today is in the form of 50,000-won notes, which were introduced only a decade ago. In monetary value, these new currency bills take up 84.6 percent of the won in circulation.

-- In 2018, 650 million bills were printed by the state-run currency manufacturer Korea Minting, Security Printing & ID Card Operating Corp. Most were used to replace worn, older notes. About 590 million damaged notes were discarded by the central bank in the same year.

-- All banknotes are 6.8 centimeters in length, but the width increases as the denomination increases. Portraits of historic figures -- one king, two male scholars and one female artist all from the Joseon era (1392-1910) -- are printed on the obverse.

-- The production cost of each banknote and coin is confidential. But it is known that in the case of the old 10-won coins issued before 2006 and composed of 65 percent copper and 35 percent zinc, the metal they are made of is worth much more than its face value when melted. In 2014 and 2015, police caught people who melted those coins to extract copper and zinc. The new 10-won coins are made of copper-clad aluminum.