On sizzling hot days, Koreans cool down with refreshing drinks filled with ice cubes. And ice -- finely shaved until it becomes satiny -- takes center stage in the season’s most beloved dessert: bingsu. 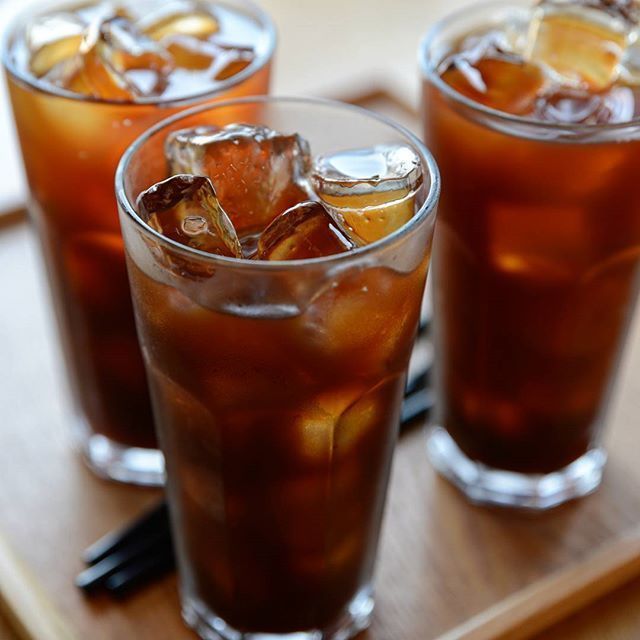 (Clien)
It wasn’t always like this in Korea. According to food columnist Yoon Deok-no, the country has a long history of harvesting and storing ice for cooling purposes. But there appears to be hardly any record of people in the past consuming ice like we do with bingsu.

“It seems our ancestors didn’t see ice as food, although they found it very useful to keep fruits and food cool,” he writes in a column.

During the Joseon era (1392-1910), ice was a national asset under the control of the king, and accordingly, a luxury for noblemen.

Harvested from rivers and ponds in the winter, ice blocks were stored at facilities called “binggo.” They were used for ancestral rituals, for medical purposes and to keep food cool. Seoul districts Seobinggo and Dongbinggo have their origins in the history of ice storage.

It was only in 1965 that the country saw its first mechanical freezer. Not until the 1980s did refrigerators become an essential home appliance.

Bingsu was a Japanese import that rose in popularity in the early 20th century. The obsession with iced coffee began in the next century when takeaway coffee shops spread like wildfire on the streets of Seoul in the early 2000s.

Fast forward to 2019, and ice is easy to get all year round. 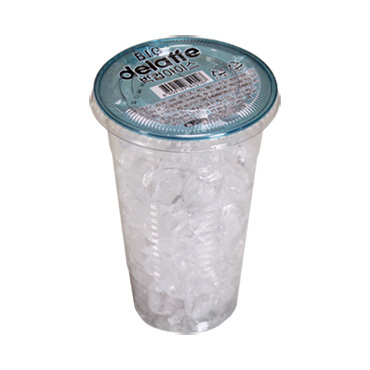 (CU)
A CU convenience store in Yongsan’s Huam-dong has a separate freezer to store ice products, mainly take-out cups filled with ice cubes and packets of ice cube. “Many customers buy them along with coffee and other drinks to create their own summertime drinks,” the owner said.

According to the CU franchise head office, ice cube-filled cups have been the top-seller among more than 3,000 shelf items since 2013. The market for convenience store-ready ice is estimated to be worth 120 billion won ($102 million) this year, after topping 100 billion won in 2017.

On the other hand, too much ice could be harmful, according to traditional medicine doctors. They say it is essential to keep your body warm to stay healthy and energetic in the summer.

The hygiene of ice sold at markets is another source of concern. Earlier this month, the government inspected 428 randomly selected coffeehouses across the country and found 41 outlets using contaminated ice.