For the tragic heroine of “Romeo and Juliet,” names may not have been all that important. But for a company brand, a name holds great significance.

It’s an important aspect of a brand’s identity, often reflecting the vision and philosophy behind the brand. Consumers often judge the quality of a product by the brand name alone, and names can influence brand loyalty.

Some brand names are derived from the name of a founder -- take Baskin-Robbins for example. Others are more abstract and symbolic, consisting of newly coined words such as Facebook.

Yet others are inspired by art or mythology: Think of Nike, the Greek goddess of victory.

For the majority of brands in South Korea, symbolic names prevail -- perhaps because they are less confusing for consumers.

Here are a few everyday Korean brands with especially interesting stories behind them. 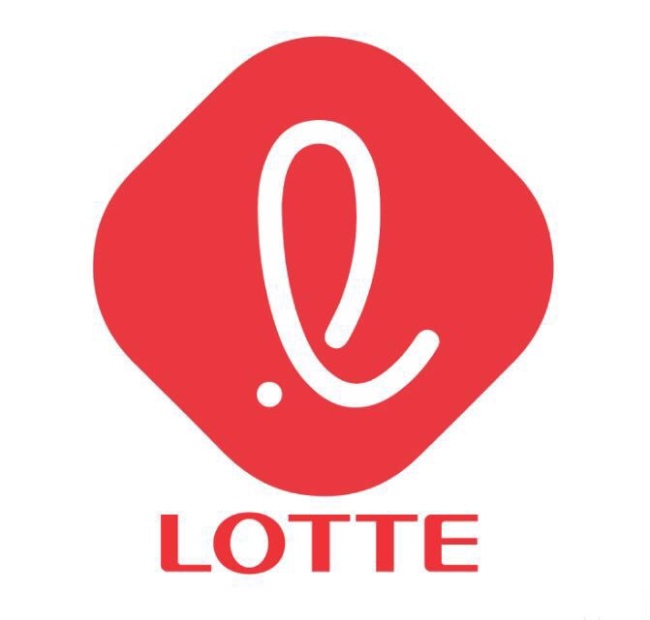 Lotte Group, Korea’s retail-to-chemicals conglomerate, got its name from a German novel, “The Sorrows of Young Werther” by Johann Wolfgang von Goethe.

Company founder Shin Kyuk-ho, came across the novel while studying in Japan in the 1940s. According to the company, Shin was so moved by the story that he named his company after its heroine: Lotte, short for Charlotte.

To this day, the name Charlotte -- pronounced the German way, with three syllables -- is used by various Lotte subsidiaries, such as Lotte Cinema, which named its premium movie theater after Goethe’s heroine.

Lotte started off mainly selling chewing gum, a product that US soldiers introduced to East Asia after World War II and which became especially popular among Japanese consumers. The company soon expanded into the chocolate market and later formed Lotte Confectionary, which sells a variety of sweets. 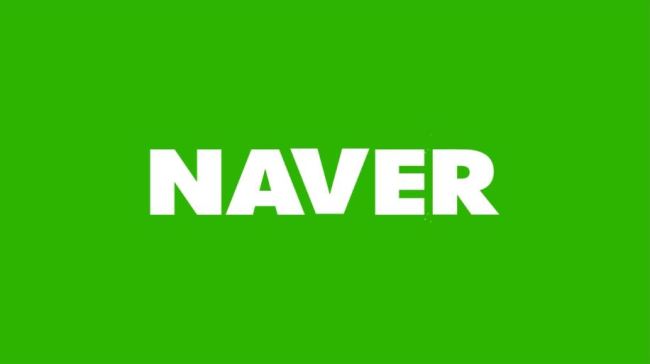 Naver operates Korea’s top internet portal and its most popular search engine. Its presence is ubiquitous, and it has been called “the Google of Korea.”

Its name was coined from the words “navigate” and the suffix “-er.” Unlike “navigator,” the newly coined word Naver signifies someone who helps others navigate.

In essence, the brand name symbolizes the company’s mission: to help users navigate the vast sea of information on the web.

Naver was founded in 1997 as an in-house venture of Samsung SDS. It was originally called Web Glider, but branched off a year later and was subsequently rebranded. That’s when it adopted the name we all know today. 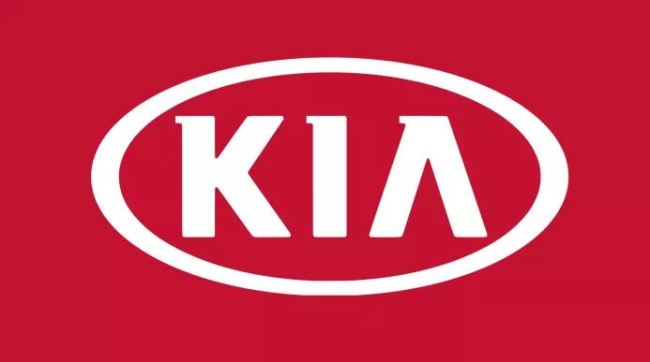 The name of Kia Motors -- Korea’s second-largest car manufacturer, right behind sister firm Hyundai Motor -- has a meaning not many people know about. Even though the company uses the Roman alphabet to write its name, “Kia” actually derives from two Hanja, or Chinese characters used in Korean.

“Ki” means to rise or come out of something, and “A” stands for Asia. So the Hanja combination Kia means “to rise out of Asia.”

Kia was founded in 1944 as Kyungsung Precision Industry, and at the time it manufactured steel tubing and bicycle parts. It was later rebranded as Kia Industries and started manufacturing bicycles. The rebranding reflected the company’s vision -- its determination to grow beyond Asia. 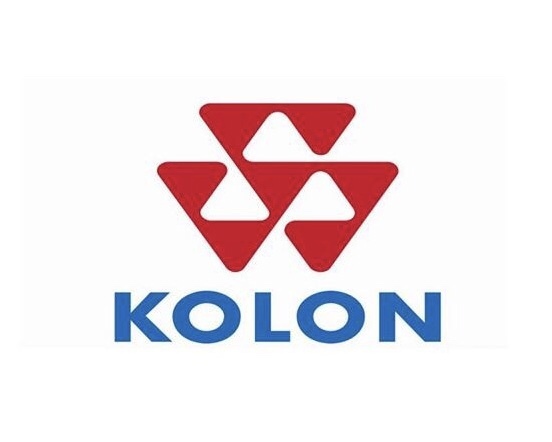 Unbeknownst to many consumers, the chemical-to-textile powerhouse Kolon Group jump-started nylon production for the first time in Korea in 1957. The word Kolon is coined from “Korea” and “nylon,” demonstrating the pride the company takes in being the industry forerunner.

Another Kolon feat that many are not familiar with is the development of Common Ground, a trendy shopping mall near Konkuk University, in 2015. To reflect the youthful street fashion and indie subculture of Korea, the mall is made out of some 200 blue shipping containers -- giving it an unconventional look that makes it stand out from the rest. 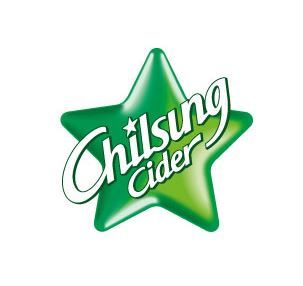 Lotte Chilsung, a Lotte Group subsidiary, is widely known for a carbonated drink that is the Korean equivalent of Sprite. “Chilsung” in Korean literally means “seven stars” and refers to the Big Dipper.

But according to the company, that wasn’t its original meaning. While “sung” can mean “star,” it can also mean “last name.” In May 1950, seven people with different last names founded the company.

The name Chilsung originally referred to the seven founders, but the company later changed it to the Big Dipper for marketing purposes.

Chilsung is the oldest carbonated beverage in Korea, and the company will celebrate its 70th anniversary next year.