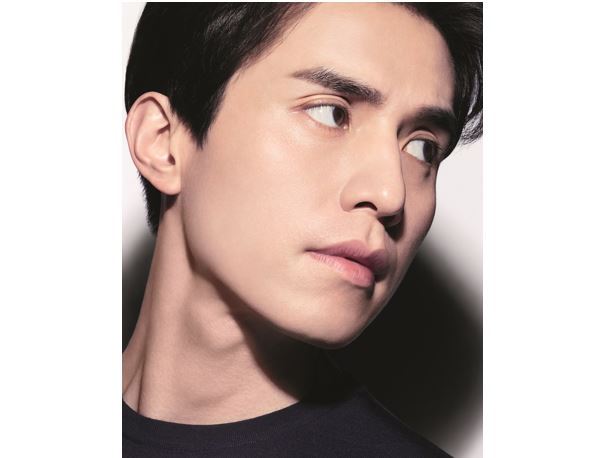 Chanel was reportedly drawn to Lee’s confident and masculine image, which it deemed as well-suited to the brand. 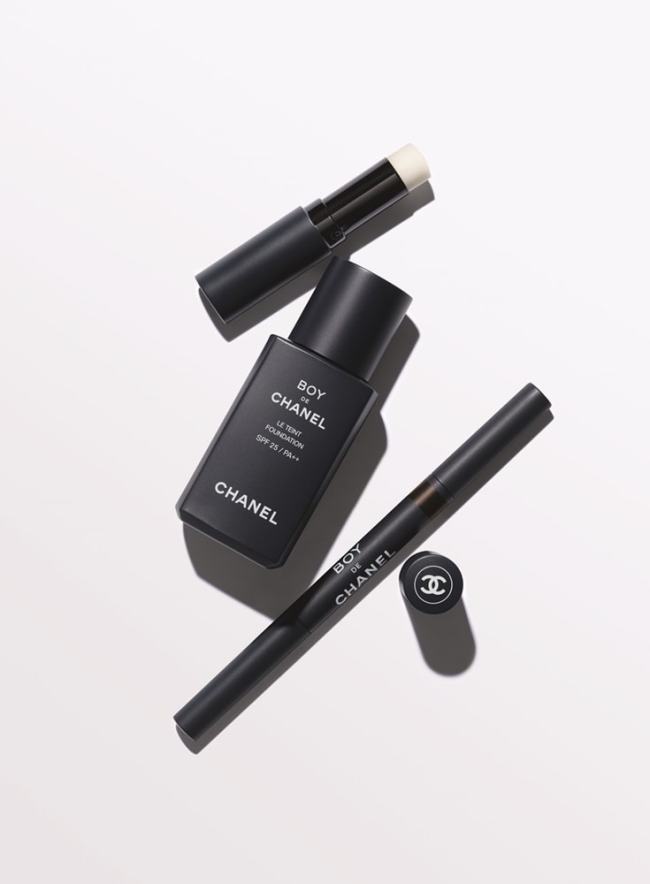 (Boy De Chanel)
Boy De Chanel, Chanel’s first makeup line for men, will be launched in Korea on Sept. 1 and will be available elsewhere through online channels from November.