“The strategic position of Bulgaria as a land at a crossroads between Europe and Asia is the reason the present-day Bulgaria has been inhabited by various cultures, including the Thracians, Romans, Slavs, Proto-Bulgarians, Byzantines, Ottomans and Greeks, among others,” said Bulgarian Ambassador to Korea Petar Andonov in a speech.

“All of them have left their rich cultural heritage in the Bulgarian culture, with the remains of ancient and modern times scattered across our land.” 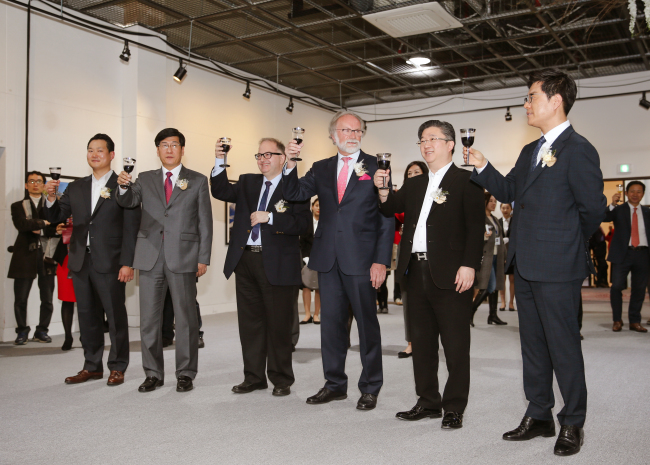 The first is ensuring sustained economic growth and social cohesion by empowering and educating younger generations through initiatives such as the Erasmus Plus program. Secondly, Bulgaria will work to enhance Europe’s security and stability and better manage migration by reforming the European common asylum system, and by improving the interoperability of information systems and databases to better counter terrorism and control borders.

“Under our presidency, we aim to harness culture as a unifying force for our societies and a strategic resource for the better future of the EU,” Andonov said. “We have seven cultural sites and two natural heritage sites on the UNESCO list worthy of being visited by Korean tourists.”

The event was organized by the embassy with the support of the Korean Culture Association.