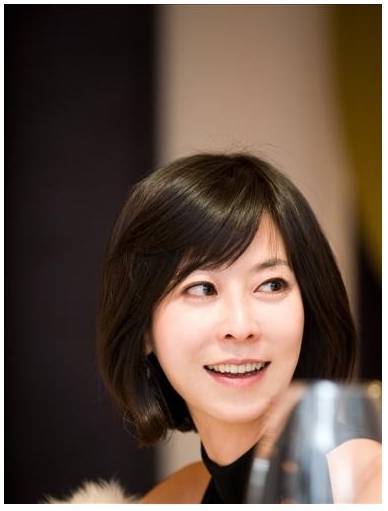 Lotte Hotel senior executive Chang Seon-yoon
Last month, Hotel Shilla acquired a 44 percent stake in the U.S. inflight duty free retailer DFASS for $105 million, the latest in a series of recent global moves by Shilla in the wake of market saturation in Korea.

Before acquiring its first retail asset in the U.S., Hotel Shilla won contracts to operate duty-free venues in Changi Airport in Singapore and Macau International Airport in Macau, China.

The competition between the daughters of the two conglomerates is being closely watched by market insiders, with some saying Lotte Group’s recent aggressive investments could make Chang’s business easier abroad.

Chang, a Harvard graduate, is the second child of the founder’s daughter and Lotte Shopping president, Shin Young-ja.

After entering Lotte Duty Free in 1997, she moved to Lotte Department Store and Lotte Shopping where she worked for five years between 2002 and 2007. She also worked as a marketing department head of Lotte Hotel between 2007 and 2008, but stepped down from the post after her second marriage to Yang Sung-wook, a senior executive at Audi Korea.

Chang’s business reputation was tarnished in 2012 when her premium confectionery shop, Fauchon, was slammed for driving out small, individually-owned stores. Chang immediately withdrew from running Bliss, the operator of Fauchon.