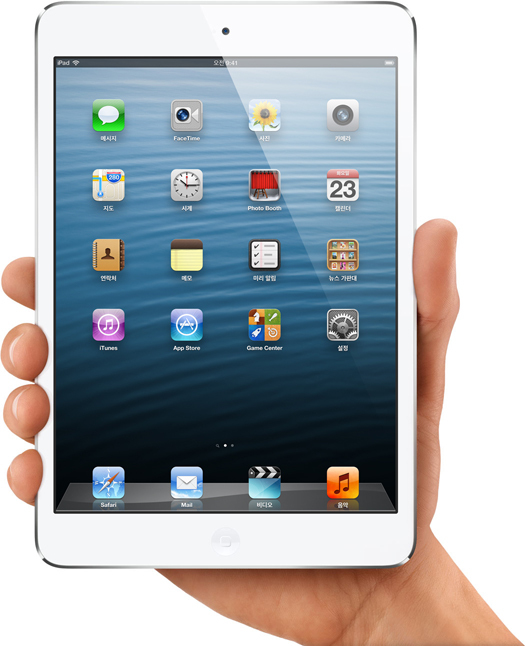 LG Electronics will be using the same touchscreen technology for its upcoming tablet, tentatively named the G Pad, which will be unveiled at IFA next month, according to industry sources on Sunday.

Manufactured by LG Display, the 8.3-inch panel for the G Pad will feature the latest GF Ditto technology, also known as GF2 touch-screen technology. It will be the first time LG Display has independently developed and applied the technology, the sources said, without the help of affiliate LG Innotek, which also possesses panel-making technology.

The GF2 technology, already applied to Apple‘s iPad mini, is widely reported to be installed in the upcoming iPad 5.

First mass-produced by Apple, GF2 is lauded for effectively reducing the size and width of devices.

The camera for the G Pad is being manufactured by LG Innotek, though quality is unlikely to be high.

“(LG) is betting that picture taking will be done on the latest G2, which has state-of-the-art blur-free features such as an OIS (optical image stabilization) equipped camera,” said one source close to LG.

In fact, there will no upgrades from the previous Optimus G Pad, which will be equipped with the same 2-megapixel front-facing and 5-megapixel rear-facing cameras.

As the world’s third-largest smartphone maker, LG hopes to sell around 1 million of its new tablets next year. Production will be at either Yantai of China or Pyeongtaek in Korea.

Larger panels on LG tablets may also become available, as Heesung Electronics, controlled by LG Group, recently said it has invested 30 billion won ($26.9 million) to build a new factory in Daegu to produce up to a monthly 100,000 GF2 touch-screen panels in the 22-inch segment.

The company, which already produces touch screens in the 10-inch segment, would be the first in the world to churn out large GF2 panels.


By Kim Ji-hyun and Suk Gee-hyun