The female student in Xiamen, China, has been eating the eggs to shed some weight, the Daily Mail reported. It is not known whether she has succeeded in her goal. 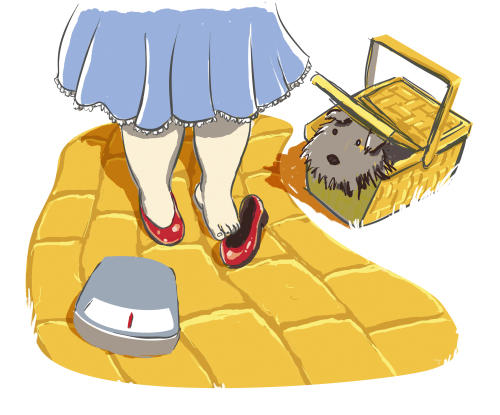 The roundworm eggs hatch in the stomach, digesting nutrients and waste and allowing a person to lose weight without exercising.

Infection caused by roundworm eggs can lead to visceral migrans in humans -- including the ocular variant -- according to the U.S. Centers for Disease Control and Prevention.

Fever, coughing, asthma and pneumonia are all symptoms of the illness, which causes organs to swell as the worms move through the body.

According to the report, Chinese women try many methods in order to look thin and land a position in China’s competitive job market. Some not-so-efficient diet strategies include staring at pictures for hours to suppress their appetite, using a special soap they believe helps them with their diets or taking showers up to ten times each day.