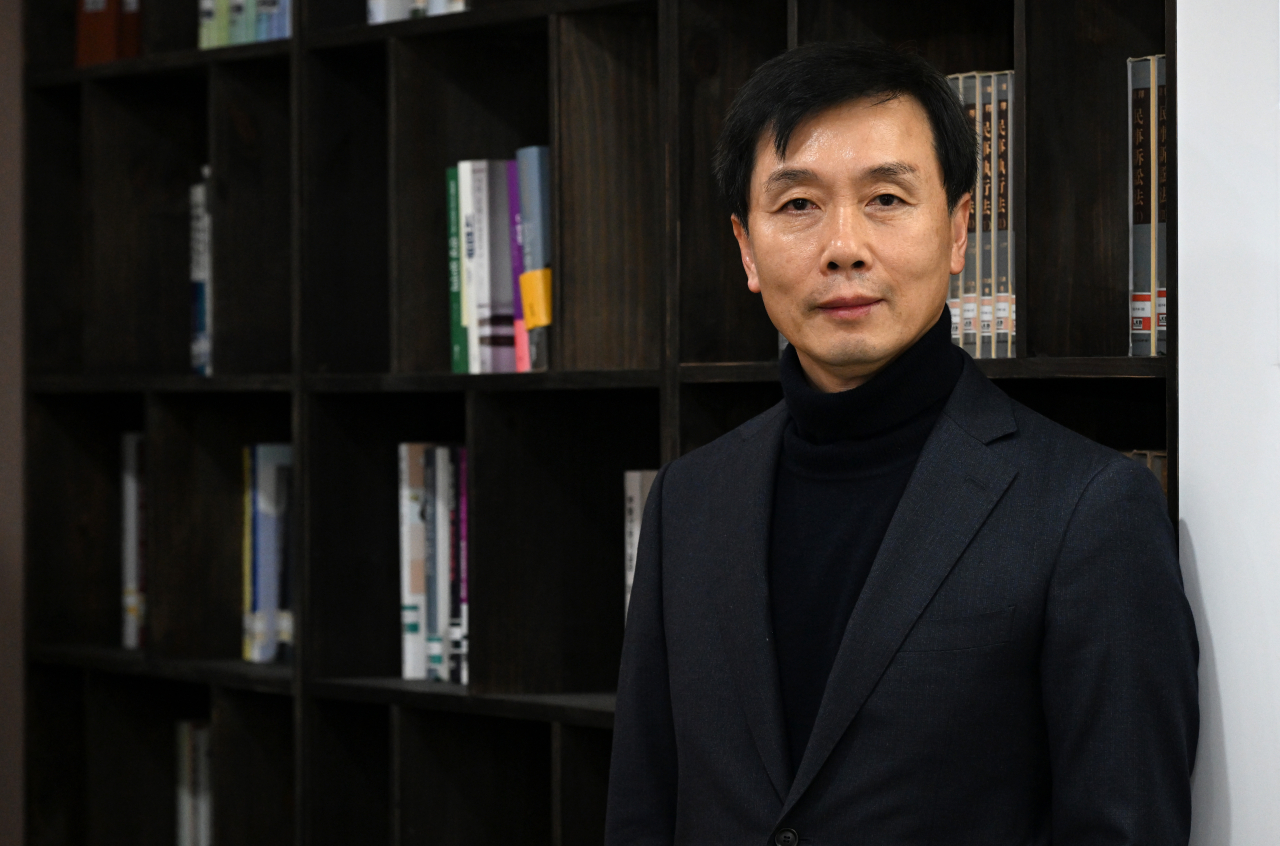 The Korea Herald is running a series of feature stories and interviews on the evolution and rise of drug crimes, insufficient support systems and young addicts’ stories in South Korea. This is the fourth installment. -- Ed.

Former South Korean prosecutor Kim Hee-jun led a joint operation with the nation's spy agency for years in the late 2000s to capture a South Korean-Surinamese drug kingpin, serving as the basis for the popular Netflix series "Narco-Saints."

Similar to the drama, the operation had an informant involved in a narcotics buy operation who helped authorities break open the crime ring and bring its leader Cho Bong-haeng to justice in Korea.

Although "Narco-Saints" was inspired by the operation he was involved in, Kim said there was no longer much opportunity for the kind of drug bust it portrays, in which undercover investigators pose as buyers and arrest the suppliers. In the age of cryptocurrency and private communications, buyers and sellers no longer need to meet.

“Drug trades in Korea are moving more to online spaces,” Kim said in a recent interview with The Korea Herald.

Drug dealers are migrating to encrypted online spaces such as secret chat rooms on Telegram, or the Dark Web, which requires special software to access, he explained. They attract drug users or those curious about drugs, let them pick up the substances at a secret space shared between them and have them pay in cryptocurrency.

This type of environment leaves investigators with not much option but to infiltrate online drug marketplaces in order to detect drug dealers.

However, evidence obtained by posing as an online drug buyer and attempting to buy drugs from those intending to sell is inadmissible in Korean courts, according to Kim. 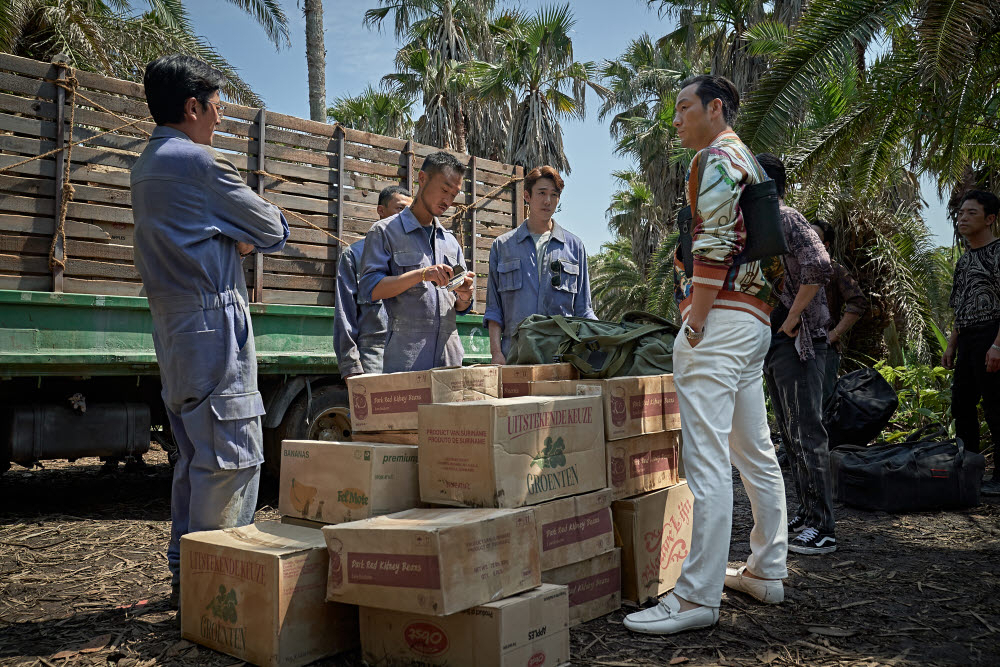 Netflix's “Narco-Saints” is based on the true story about a South Korean man in Suriname who smuggled cocaine from South America to Europe using Koreans as couriers. (Netflix)

Under Korean law, evidence obtained through deceptive measures by investigators is only admissible in court with the purpose of detecting online juvenile sex offenders, as of September 2021. This was following the "Nth Room" case, which involved sexual exploitation of children and adolescents via Telegram chat rooms.

Investigators who joined a Telegram chat room were allowed to use that evidence in court since the reason was looking into juvenile sex crimes.

"That is not the case for digital drug crimes," Kim said, comparing Korea's situation with that of the US where a separate federal agency, the Drug Enforcement Administration, has consolidated power to investigate drug deals, including online.

However, investigators in Korea, with juvenile sex crime investigators being no exception, have grappled with encryption problems, as the pro-privacy operators of Telegram or digital wallets have long refused to provide data to third parties.

Because of this, Kim argues that investigators' rights to use undercover techniques in the digital world to obtain evidence should be recognized to sustain investigative power against drug crimes, Kim argued. This would allow investigators to find out where narcotics are being hidden, and how the money comes and goes in online drug trades.

"Now is the time to permit online undercover operations through legislation so investigators can deal with drug crimes," Kim said.

"Otherwise, investigators will not be able to keep pace with the paradigm shift. All they would be able to do is focus on drug deals happening offline, while leaving deals in the digital world untouched." 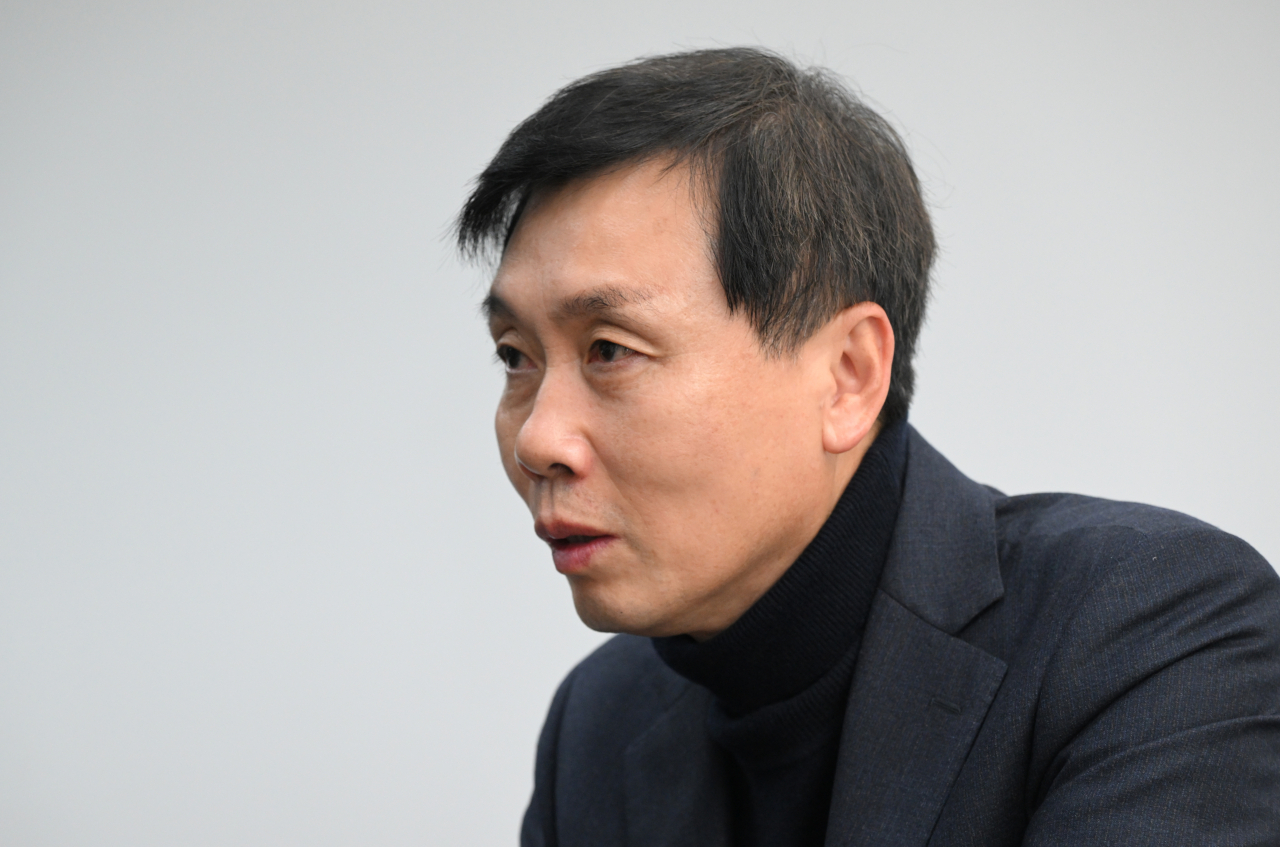 Such a phenomenon, combined with barriers from regulations, could eventually lead Korea to a worsening drug environment.

Korea has long been considered an attractive drug transit point for drug smugglers looking to exploit Korea's reputation as a "drug-free" country.

In March 2022, Korea was recognized by the US Bureau of International Narcotics and Law Enforcement Affairs as "a global logistics hub" for smugglers looking to hide small quantities of precursor chemicals -- ingredients for making drugs -- in cargo shipments, thus allowing them "to avoid detection."

“These days drug smugglers assure Koreans in the secret digital world there is zero chance of getting caught as long as they follow their instructions," Kim said.

"That is the way a drug crime ring adds more customers.”

After majoring in law and graduating from Chonnam University, Kim worked for the prosecution for 23 years investigating mostly organized crimes and drug crimes. He is known to have contributed in identifying then-new drugs in Korea, such as GHB.

He is currently an attorney-at-law with LKB & Partners, often representing those facing drug crime allegations.