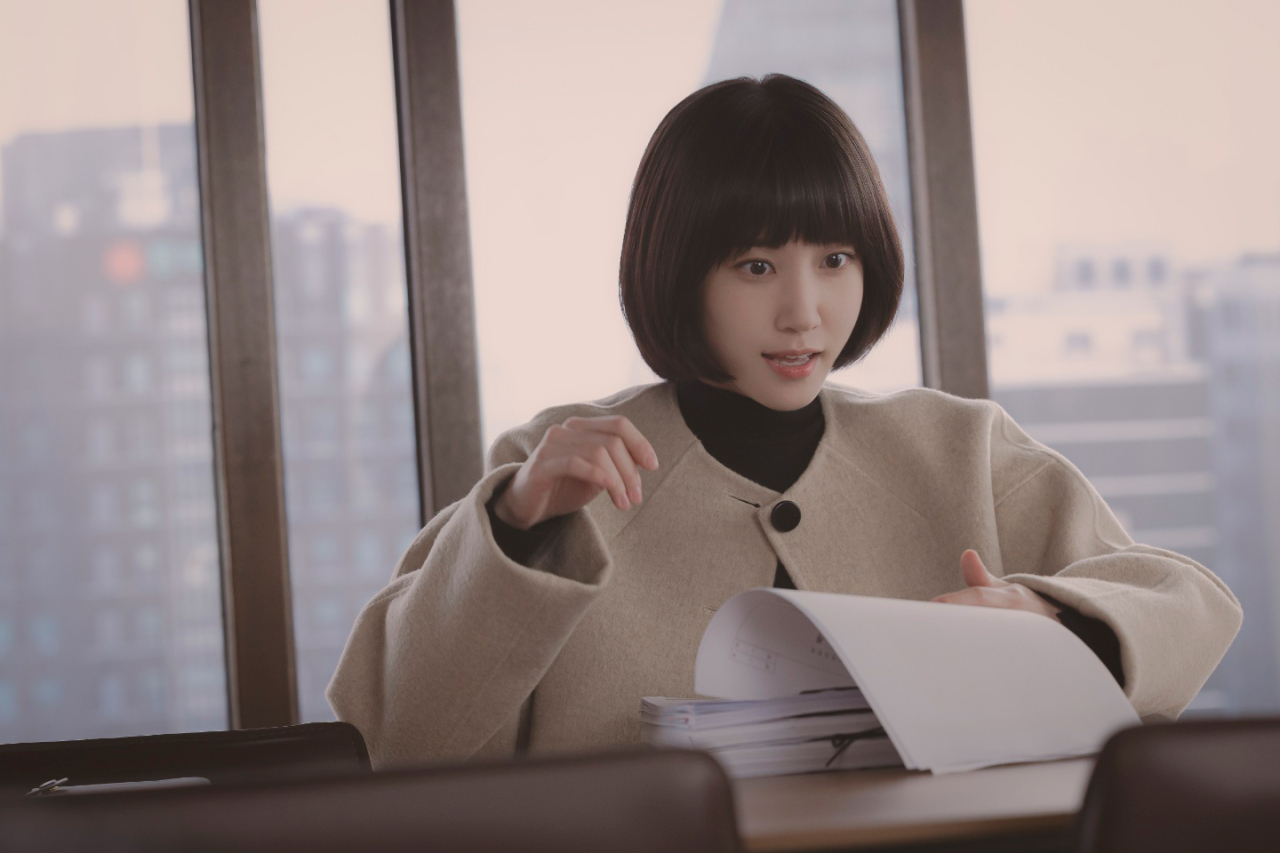 The legal drama "Extraordinary Attorney Woo," aired on local cable channel ENA in June and available on Netflix, was just behind "climate change" on the annual trending list in South Korea released by Google.

"Ultrashort-term precipitation prediction" came in third on the search list, followed by "2022 FIFA Qatar World Cup" and "Itaewon crush," a tragic disaster in Seoul that claimed nearly 160 lives on the eve of Halloween.

"Woo" is one of the hottest TV series in South Korea in 2022, featuring a lawyer who is brilliant with an outstanding memory but lacks social skills and empathy due to being on the autism spectrum.

It became the sixth-most watched non-English TV program on Netflix with a total of 402.5 million hours of viewing.

The all-Korean project was nominated as the best foreign language series for this year's Critics Choice Awards. (Yonhap)