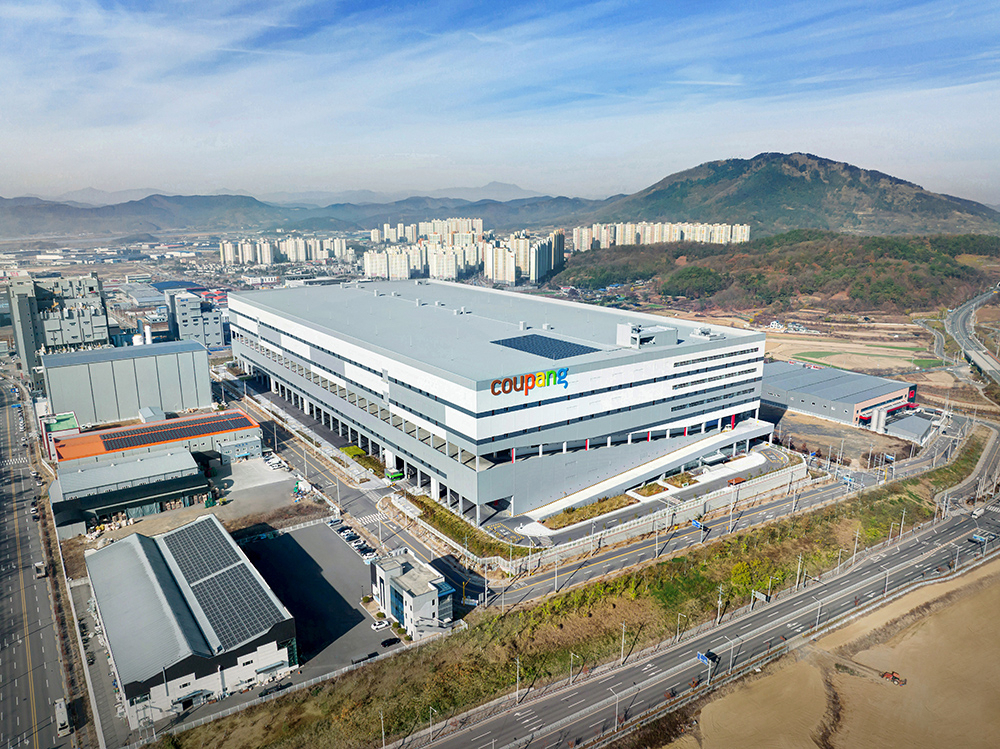 Coupang, the South Korean e-commerce giant, on Wednesday showcased the investments and innovations it made over the past decade at its Daegu fulfillment center, one of Asia's largest.

The event was attended by US Ambassador Philip Goldberg and Korean government officials, including the deputy mayor of Daegu Metropolitan City and officials from the Science and ICT Ministry. Kang Han-seung, the representative director of Coupang, and its Chief Administrative Officer Harold Rogers also joined the event. 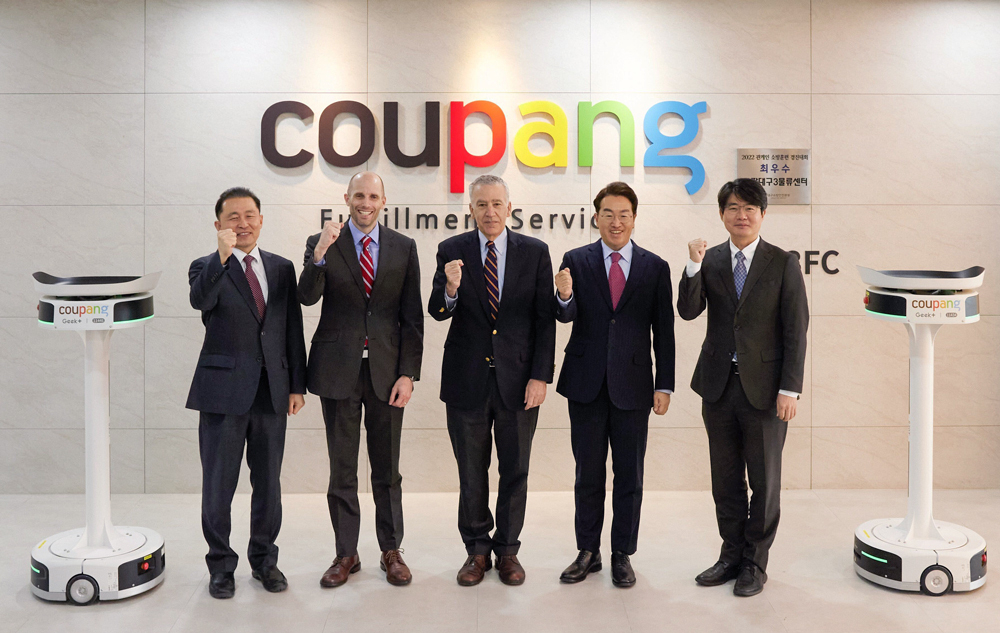 Under the title of “Creating WOW: Showcasing Coupang’s Investments & Innovations Across Korea in 2022,” the event outlined the company’s win-win business model that has benefited customers, workers and small businesses.

Coupang called the fulfillment center "one of the hallmarks" representing the firm's investments in South Korea.

The 300 billion won ($228 million) fulfillment center, which opened in March, is one of the largest in Asia, spanning across land the size of some 46 soccer fields, according to Coupang. The center is also equipped with the latest technologies, including artificial intelligence and custom robotics.

It has also helped revitalize the local economy, creating over 2,500 jobs at the fulfillment center, as well as around 10,000 jobs related to the logistics processes linked to the Daegu center. 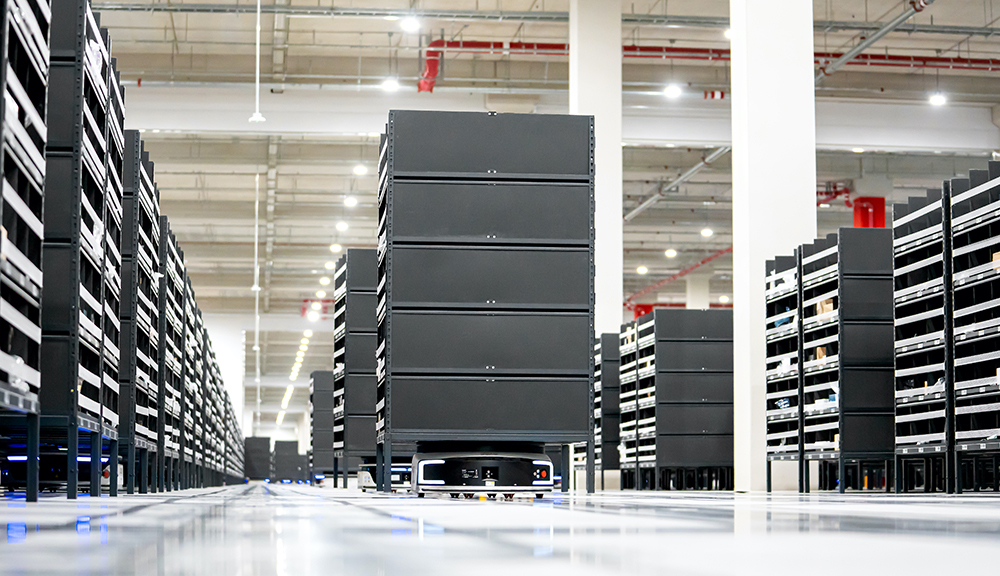 Its end-to-end logistics infrastructure has also helped small- and medium-sized enterprises grow. SMEs on Coupang, which account for around 70 percent of all sellers on the platform, saw their sales grow approximately 140 percent in the third quarter this year, compared to the corresponding period in 2019, according to the company.

“The US-Korea alliance has fast become a global technological and economic partnership, and Coupang is the leading testament to that development,” said Goldberg. “Coupang’s direct investment brings jobs and continuing innovation to Korea, benefitting the lives of everyday South Koreans.”

“The gains we’ve created for customers, Coupang’s workers, SMEs, and the environment have gone hand-in-hand. That’s innovation at its core, that’s the role the private sector can and should play in bettering our world, and that’s the role in which Coupang is determined to continue our leadership.”

“We will continue working to create value for customers, workers, and local communities alike, as well as to create jobs, develop the local economy, and serve as a foundation for small businesses to grow,” said Kang, Coupang’s representative director of business management.