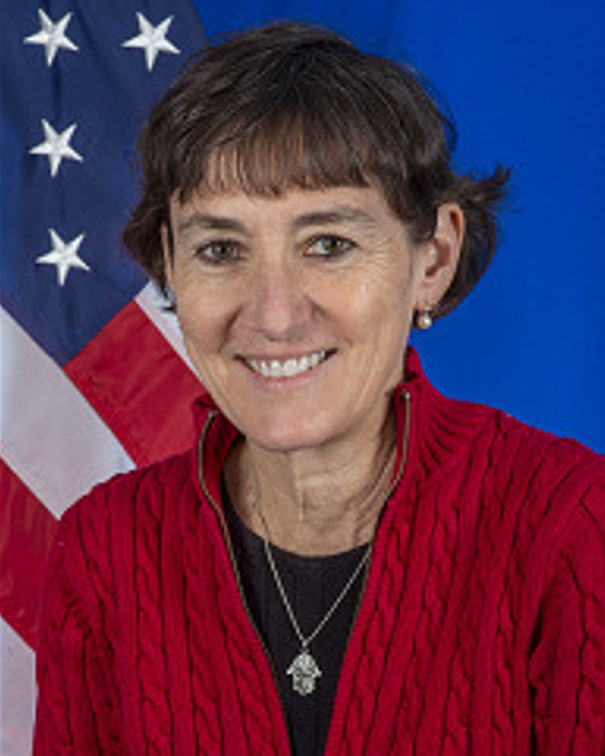 Michelle Bernier-Toth, special adviser for children’s issues at the US State Department.

Special adviser on children’s issue to the US State Department, Michelle Bernier-Toth, is currently in South Korea to discuss the issue of cross-over child abduction, officials in Seoul told The Korea Herald.

A meeting between Bernier-Toth, who arrived over the weekend, and officials from S. Korea’s Ministry of Justice is to be held Tuesday, a ministry official said, with unresolved cases involving children of Korean-American couples taken to Korea by the Korean parent without the American parent’s consent.

The ministry serves as the central authority under the Hague Convention on the Civil Aspects of International Child Abduction.

The US State Department recently added Korea to the list of signatory countries that are non-compliant with the multilateral treaty in its annual report on international child abductions last year, released in September, saying “Korean law enforcement authorities failed to enforce (the local court's) return orders in abduction cases.”

Out of six international child abduction cases involving American custodial parents between 2020-2021, half of them remained unresolved for more than 12 months, the report said.

The HCCAICA, which was signed on Oct. 25 in 1980 by 93 countries, is an international treaty to protect children who have been removed from their country of habitual residence without the consent of the parent who has custody rights. South Korea joined the treaty in 2012 and enacted laws stipulating legal proceedings for the retrieval of abducted children in the same year.

On Monday, Bernier-Toth met with John Sichi, a 52-year-old American father whose two children had been taken to Korea by their Korean mother three years ago, at the US Embassy in Seoul.

During the meeting, the adviser stressed that Korea will be added to the US State Department’s list of non-compliant countries in its 2022 report scheduled to be published in April next year if the country does not effectively respond to the ongoing delays in the return of abducted children in Korea, Sichi told The Korea Herald.

On the issue, the Justice Ministry said “Based largely on humanitarian grounds, Korean enforcement officials find it hard to forcibly separate children from the abducting parent particularly when the child insists on staying with said parent.”

“The Justice Ministry is fully aware of the US State Department’s concerns about the country’s lack of enforcement of return orders in abduction cases. We are trying to come up with measures to deal with the unresolved Convention cases in Korea.”