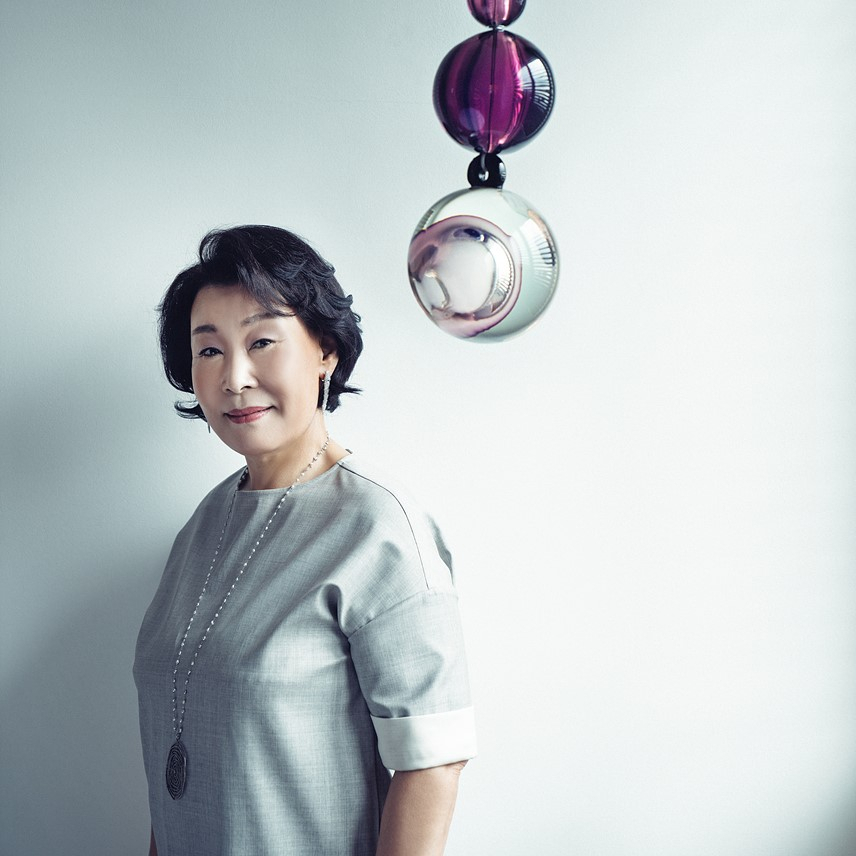 The founder and chairman of Kukje Gallery, Lee Hyun-sook, was listed as one of the top 100 influential figures in the contemporary art scene by ArtReview, a British art magazine, on Thursday.

Lee ranked 75th on the list of “2022 Power 100” selected based on an analysis of their recent activities and contribution to the industry.

Founding the gallery in 1982, Lee has established Kukje Gallery as a “dominant player” in Seoul, now being touted as a hub for galleries seeking a base in Asia, according to ArtReview.

The gallerist has been on the list since 2015, starting at 82nd place. This marks her eighth consecutive year being on the annual roster. Her highest rank was 60th place in 2019.

In describing Lee’s influence in the contemporary art scene, ArtReview said on its official website, “not only does Lee introduce a number of historically significant artists to Korean audiences, she has also been instrumental in the careers of artists including Yang Hae-gue, who won this year’s Benesse Prize and helped to establish the reputation of Dansaekhwa as a movement.” 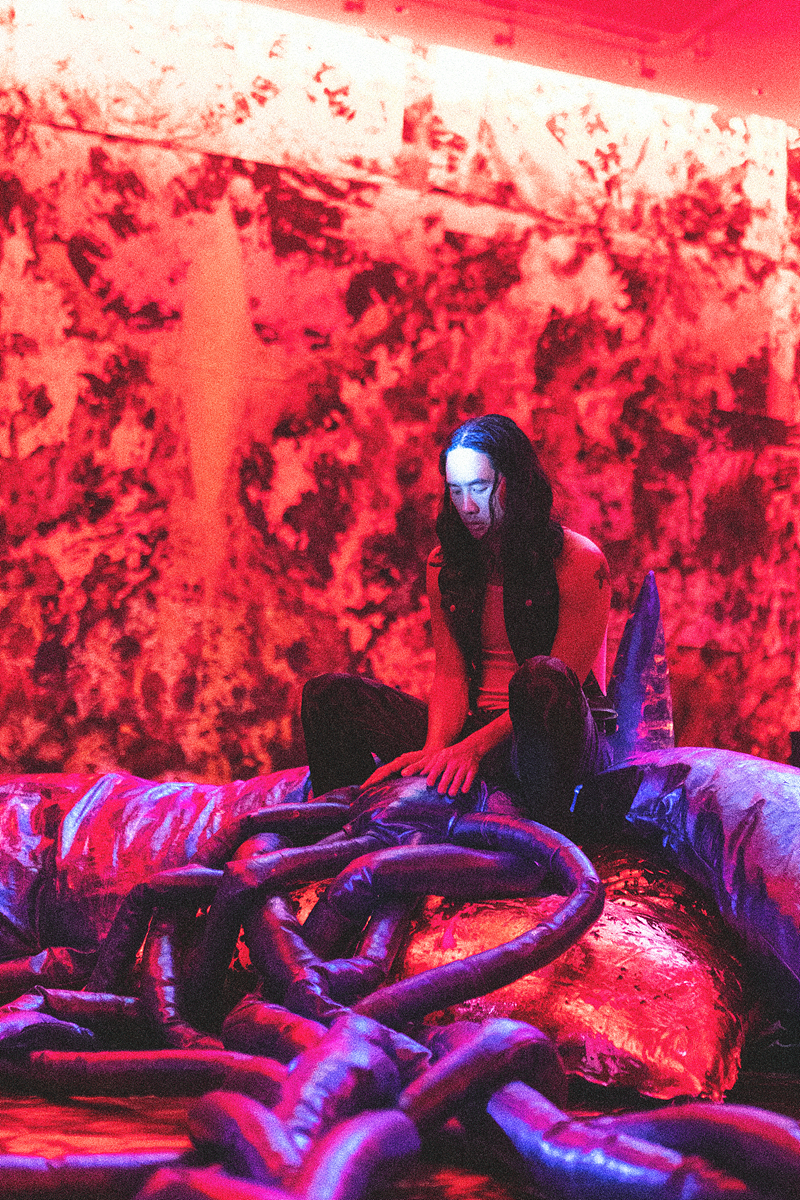 Meanwhile Korea-born Swiss-German philosopher and academic Han Byung-chul came in at 48th place. He continues his tenure as a professor at the Berlin University of the Arts. Chong Do-ryun, the chief curator of Hong Kong's M+, is listed at 56th place. And the Korean-American artist Anicka Yi placed 57th for her explorations of arts “shifting the anthropocentric view by working with plants, living micro-organisms and AI.”