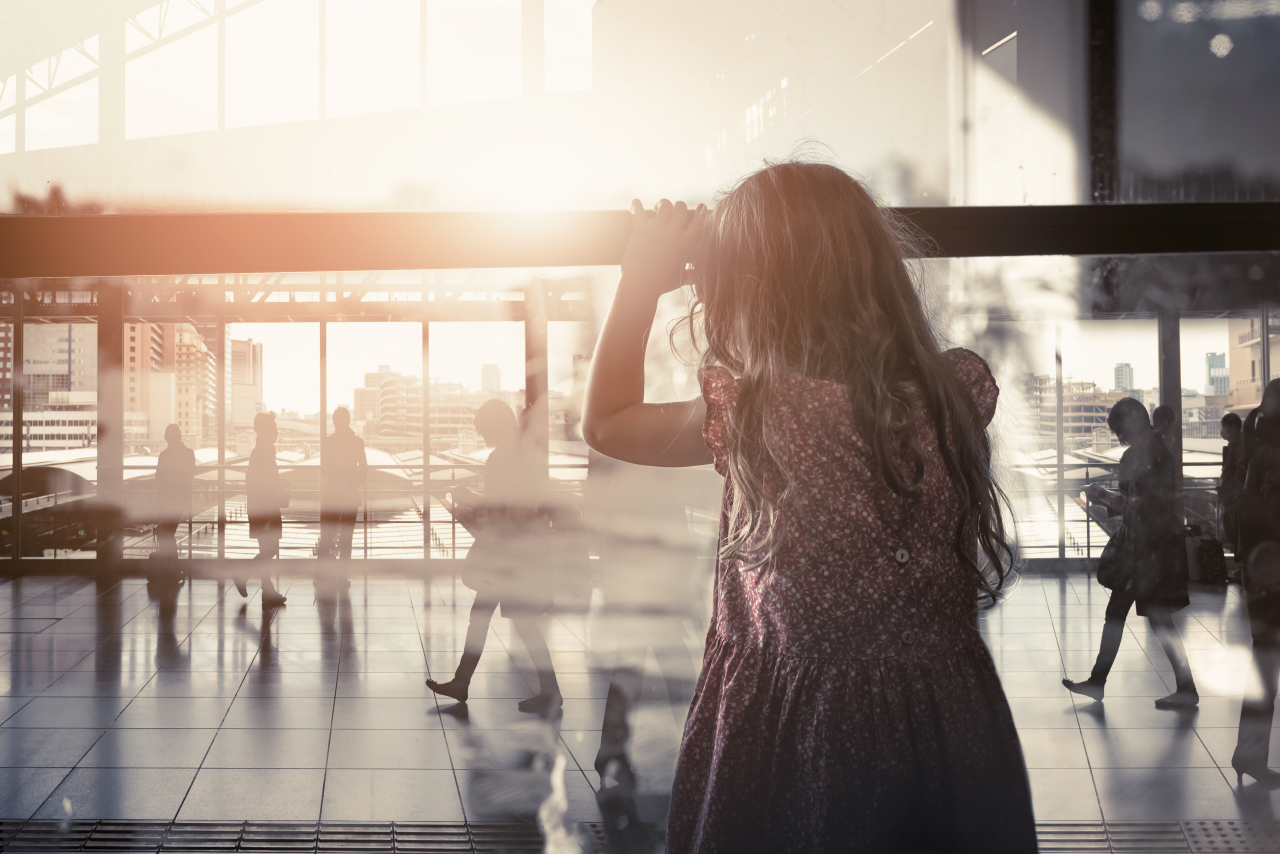 (This photo is not relevant to the story)

A woman was fined after abandoning her 3-year-old child in August in downtown Seoul, avoiding a prison sentence and possible deportation.

Seoul Central District Court opted for leniency on Thursday, ordering a fine of 5 million won ($3,850) to a foreign national and ordering her to take a course against child abuse for abandoning her daughter in an alley in Myeong-dong, Seoul, according to local media reports.

Child abandonment is punishable by up to 3 1/2 years in prison and generally leads to imprisonment, according to the Sentencing Commission of Korea. In the case of foreign nationals, those imprisoned can also be deported.

Behind the ruling were the circumstances behind the abandonment.

The woman's daughter comes from a common-law marriage, which ended after her partner squandered all their money on gambling and repeatedly beat them.

As she was not fluent in Korean, she could not get a job and relied on family until her father had a brain hemorrhage in April, which left her and her daughter in economic difficulties.

The court’s ruling came after a two-month trial, assisted by an interpreter and special inspectors for the accused.

While the court recognized the seriousness of the crime, it regarded splitting the woman from her daughter by deporting her as overly cruel and unnecessary, considering that the accused was in abnormal circumstances and her sister vowed to help care for the child.

Prosecutors have said they will not appeal, and the ruling is finalized.