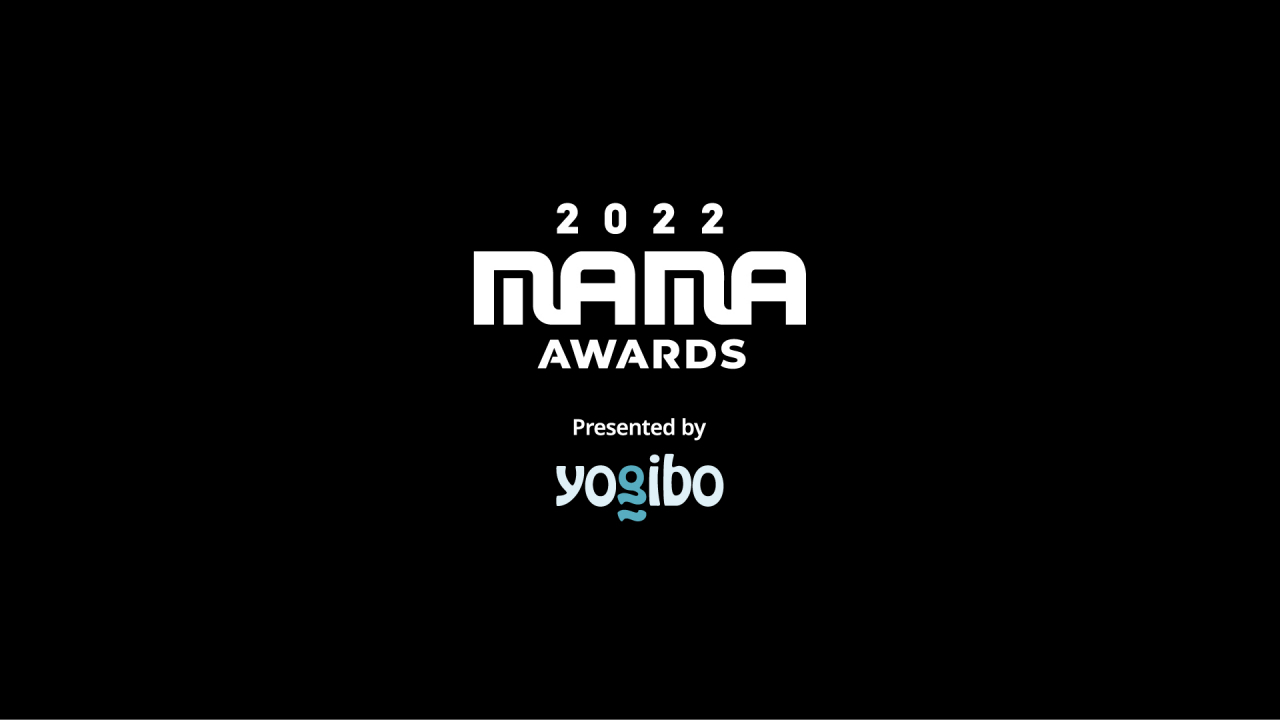 Once the biggest K-pop awards show in Asia, the Mama Awards are embarking on a journey to become a global music festival.

Rebranded from the original Mnet Asian Music Awards, the 2022 Mama Awards will take place over two days, starting Tuesday at the Kyocera Dome in Osaka, Japan.

CJ ENM, the local entertainment conglomerate organizing the awards, expects to see the awards' largest audience this year, with around 70,000 people anticipated to attend the show over the two days, and more global fans joining in from around the world via livestream.

Under this year's slogan "We Are K-pop," the ceremony will be lit up with a star-studded lineup of performers and presenters.

Headlining the 2022 Mama Awards will be BTS' J-Hope's solo performance on Wednesday. According to CJ ENM, the artist contributed his own ideas and to put his unique touch on the performance. J-Hope will deliver the message "I am your hope" through a performance centering on his box of different egos and the emotions and stories inside it.

"After watching his show, the audience will have a 'hope,' just like his name, deeply engraved in their hearts," the organizers said through a press statement Monday.

Unprecedented collaborations between artists of different generations will highlight the awards show, including a joint performance by the five currently most popular rookie girl groups. CJ ENM said in Monday's statement that Ive, Kep1er, NMIXX, Le Sserafim and NewJeans will share one stage. On Tuesday, the 32 of them will divide into new groups to showcase an exclusive version of each of the act's debut songs, in what will undoubtedly be a memorable performance. 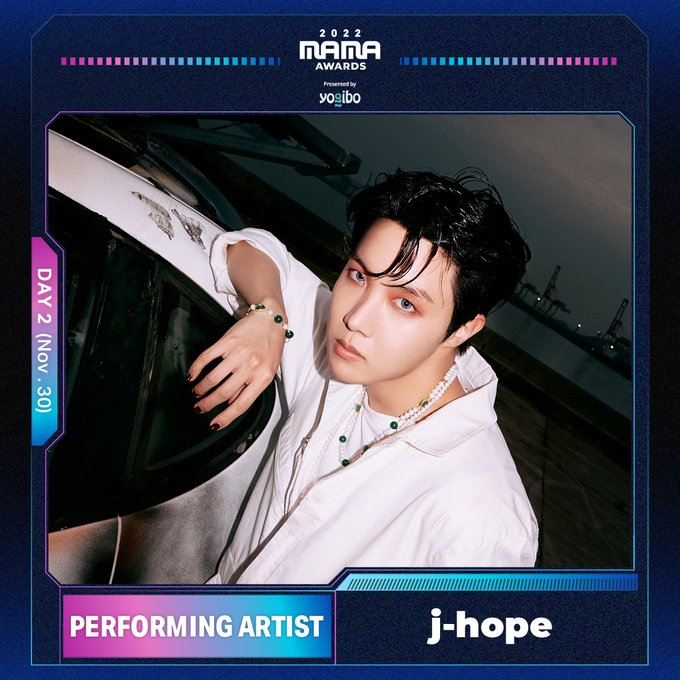 K-pop singer Jeon Somi will take the mic on the first day for hosting duties, while actor Park Bo-gum will emcee the show the next day.

This year marks the first time the event is being held under its newly revised name, the Mama Awards. In August, CJ ENM announced the rebranding of the Mnet Asian Music Awards to the Mama Awards to demonstrate its new goal to take the event beyond the realm of Asia to the bigger world.

The Mama Awards kicked off in 1999 as South Korea's first video music awards under the name Mnet Video Music Awards, and changed its name to the Mnet Asian Music Awards in 2009. It has since been held annually in locations around Asia including Japan, Singapore and Hong Kong, and has grown to become Asia's biggest music awards show.

The two-day event will kick off each day with a red carpet event at 4 p.m., Korean time, with the main ceremony at 6 p.m. The event will be aired live in South Korea via Mnet on TV and livestreamed around the world via various Mnet YouTube channels.