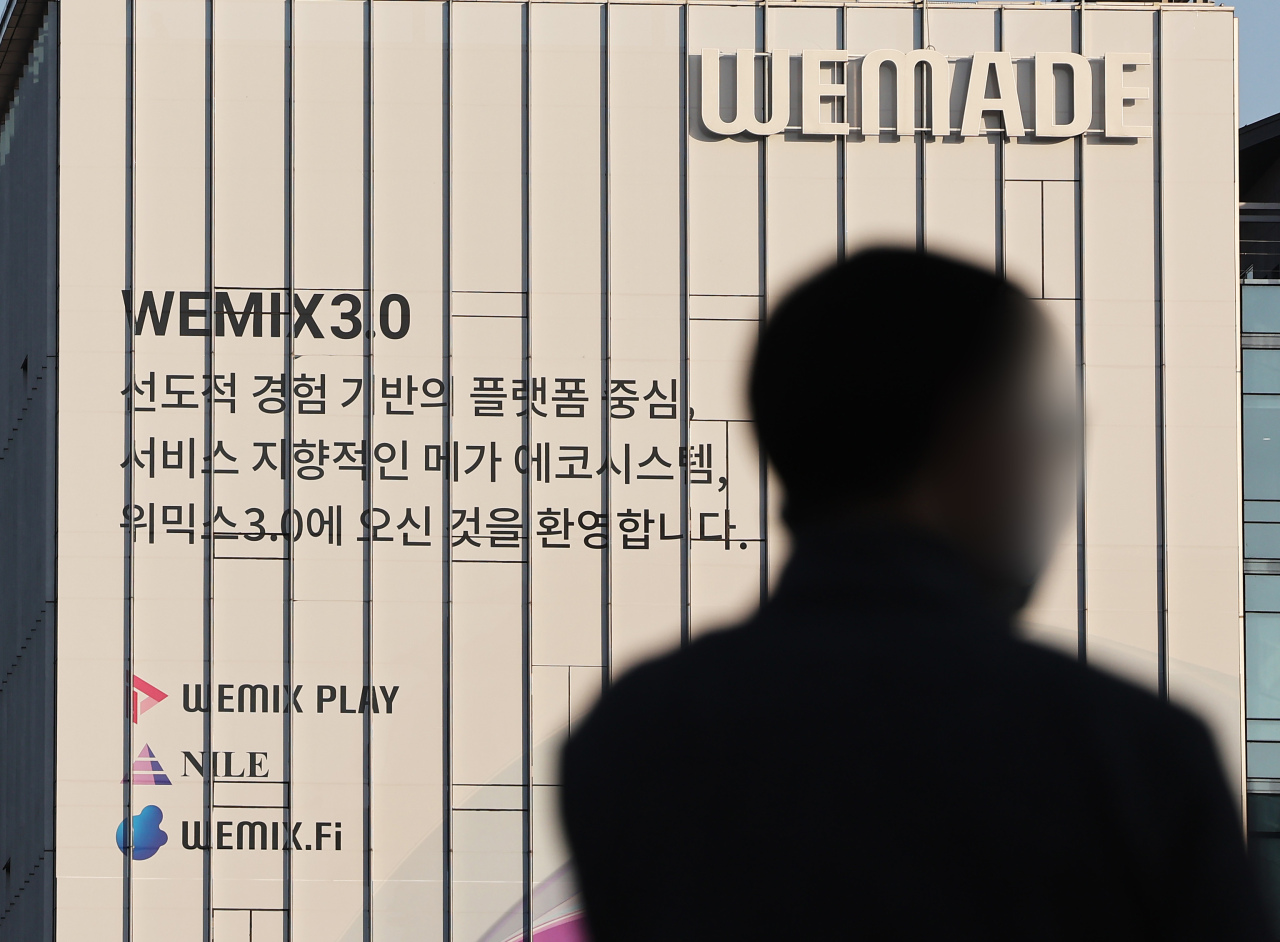 DAXA cited that the gaming giant’s blockchain platform -- also named Wemix -- filed “false information” with them, suspecting there was considerably more tokens in circulation than the firm had disclosed. The alliance also said Wemix provided its investors with “erroneous and insufficient information.”

On Oct. 27, DAXA warned Wemix that it should provide accurate information on the volume of tokens in circulation, saying that the data they filed with the exchanges earlier was “inaccurate.” There were 318.4 million Wemix tokens in circulation as of 8 p.m. on Oct. 27, some 30 percent more than the 245.9 million that Wemix had officially disclosed.

“The volume of the actual Wemix tokens in circulation excessively exceeded the number submitted by the firm, leading us to believe this as a serious concern,” DAXA said in a statement released Thursday.

“This is a very rare situation where it has become difficult to recover our trust in each other after receiving documents in which key information were changed multiple times.”

In response, Wemade CEO Chang Hyun-guk said Friday it will take legal action against DAXA, calling its decision a result of “an unfair and obscure process.”

"We'd asked Upbit for its guidelines about the volume of tokens in the market, but it has remained silent," said Chang in a press conference.

"It didn't inform us of its decision to delist our token and of what we need to improve."

Chang said at the time that Wemade is in talks with overseas crypto exchange operators such as US-based Coinbase to list Wemix.

Meanwhile, financial authorities decided to review the local crypto exchanges’ standards for delisting coins amid a lack of legal framework.

“The listing and delisting of coins is an area that remains unregulated,” a Financial Supervisory Service official told reporters on condition of anonymity.

“We plan to review and look into what we can add to the planned crypto bill or suggest to DAXA to improve the situation.”

DAXA’s latest move to delist Wemix has rattled the crypto market here, prompting fears from investors who purchased the token and saw its value plummet more than 70 percent in the past week. The market has been jittery since the crash of terraUSD and luna in May, which authorities suspect affected at least 200,000 local investors.

Wemade's share prices fell 29.89 percent from the previous trading to 39,400 won on Friday, a day after DAXA's announcement, shocking the game giant's shareholders.

Wemade is best known for its hit franchise, The Legend of Mir, which peaked at over 200 million sign-ups. It includes one of the world’s most popular blockchain games, Mir 4. Wemade announced early this month that it had raised $46 million from Microsoft, and asset management firms Kiwoom Securities and Shinhan Asset Management.