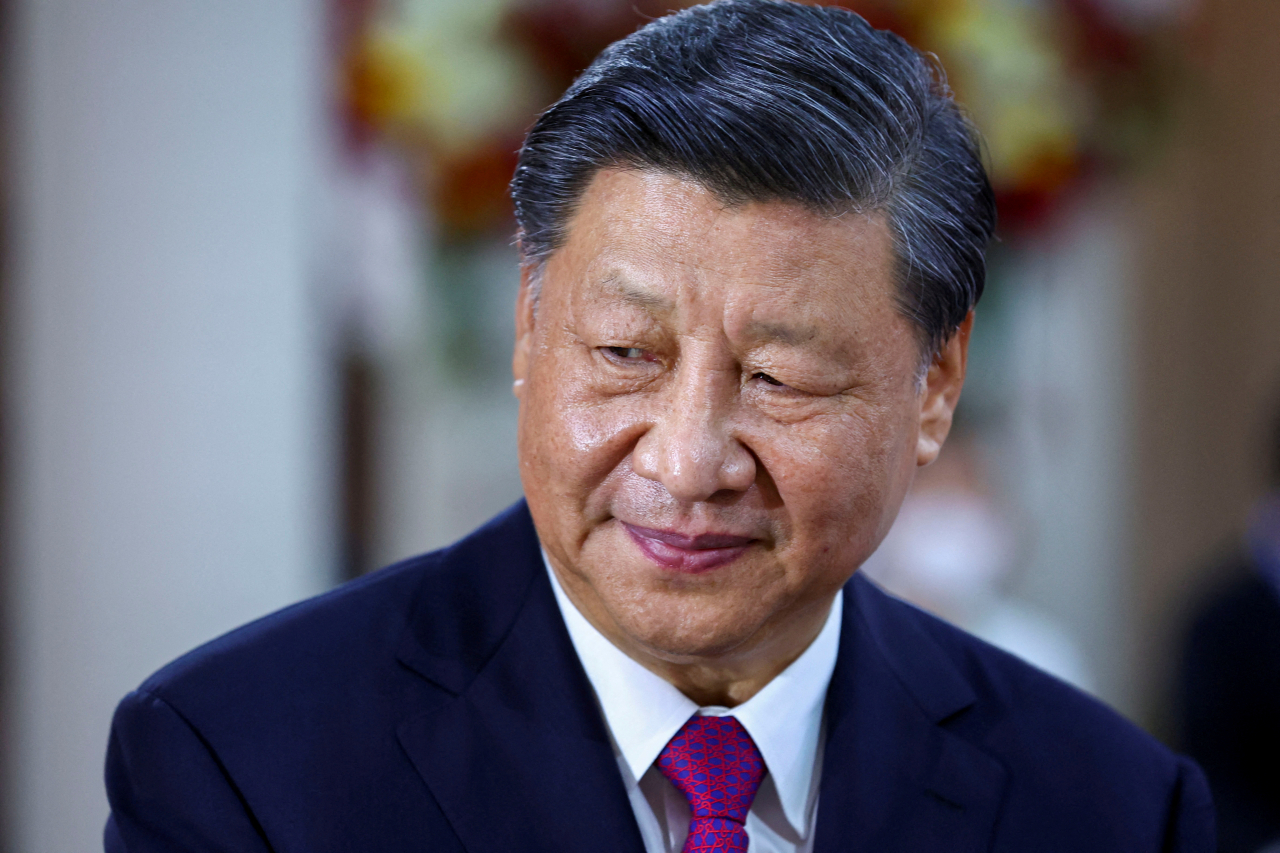 Xi made the remarks in a letter sent on Tuesday in reply to Kim's congratulatory message dispatched last month after the Chinese president secured his third term.

"Through several rounds of meetings, I and my comrade, General Secretary (Kim), established important common understandings and progress in China-North Korea relations ... to drive political resolutions to the (Korean) peninsula issues and safeguard the common interests of the two countries," the official Korean Central News Agency (KCNA) quoted Xi as saying.

The Chinese president said that the world is facing unprecedented changes, adding he is willing to greatly reinforce bilateral ties with North Korea and make new, active contributions to promote peace and stability in the world under the shifting landscape, according to the KCNA report published in Korean.

Xi said Kim's congratulatory message shows "Comrade, the general secretary, and the Central Committee of the Workers' Party of Korea hold friendship toward me, the Chinese party and the people and attach great importance to the development of the Chinese-North Korea relationship."