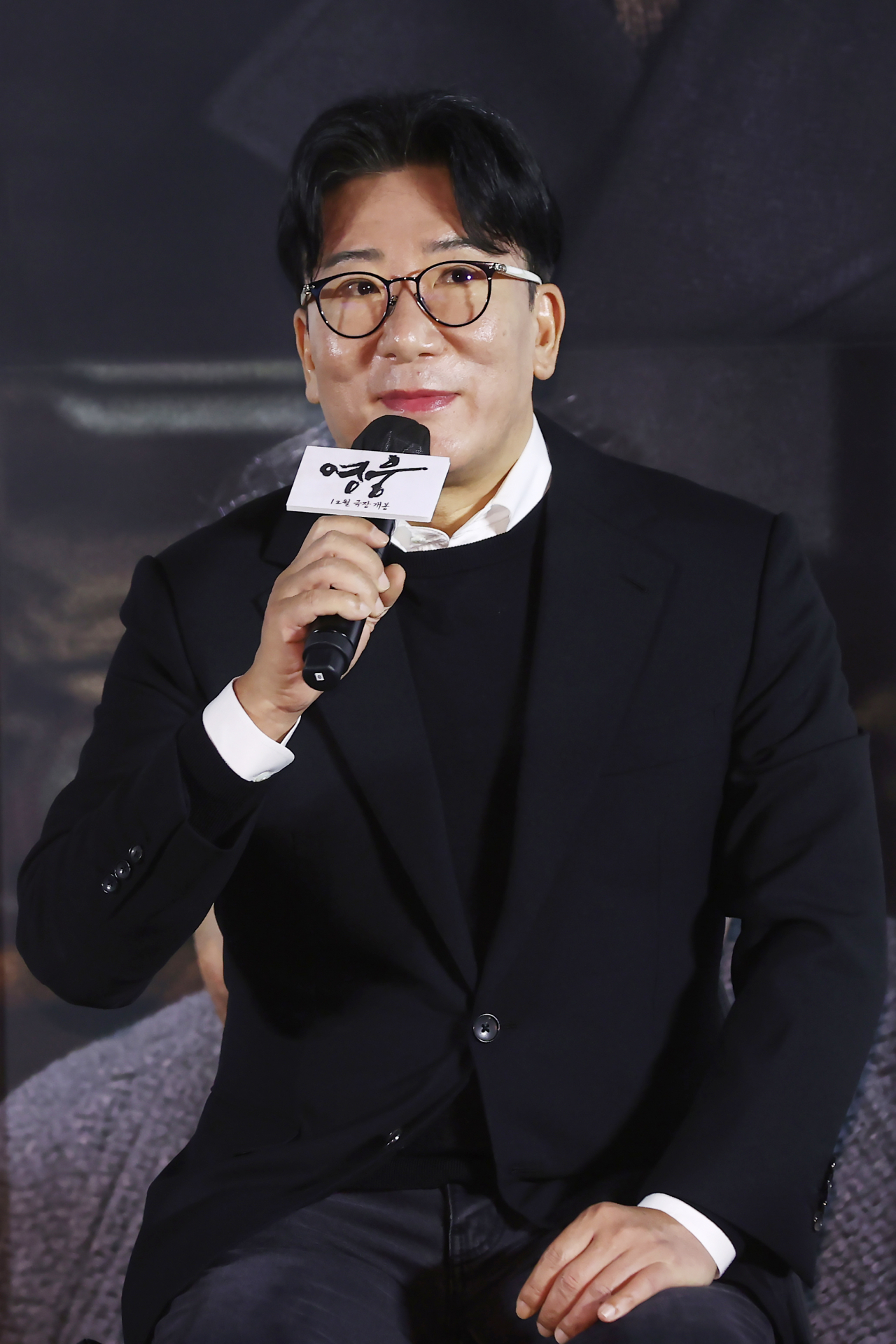 After watching the musical “Hero” 10 years ago, director Yoon Je-kyoon thought that he must turn the story into a movie someday.

At the time, instead of feeling proud as a Korean, the director said the story made him feel sorry for all the sacrifices that Ahn and other independence fighters had to make for the country.

It took the death of his mother to get Yoon to kicks start the musical movie project.

Yoon, who created “Ode to My Father" (2014) inspired by his father's life story, said his mother died not too long after the local box office mega-hit was released, and it made him think he should do a movie about a mother as his next big project.

“Since the musical’s story was about Ahn Jung-geun and his mother, it moved me a lot,” he said during a press conference held Monday at CGV Yongsan. 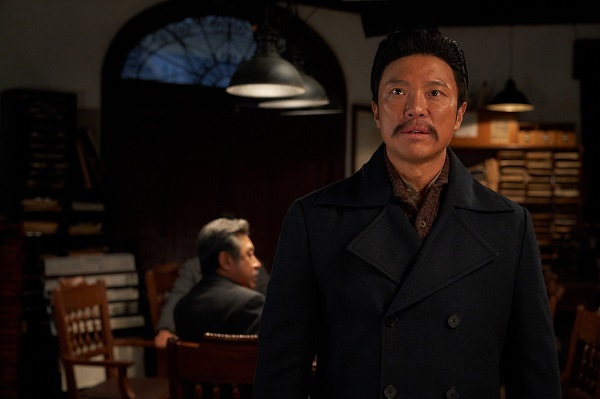 The highly anticipated new musical movie by Yoon tells the story of Ahn, a Korean independence activist famous for the assassination of Ito Hirobumi, the first resident governor of Korea.

Actor Jung Sung-hwa, who is known for his outstanding performance as the protagonist Ahn in the original musical, reprises the role in the upcoming movie.

Director Yoon said he insisted the actors sing live when filming the movie.

“From the beginning, I decided to film every song live. And the decision made everyone suffer,” Yoon said. “It was far more difficult than I had imagined. Staff could not wear puffer jackets in the winter because they can make noise. When filming outdoors, we had to make sure that there were no insects making noises.”

Jung compared the difference between performing Ahn for the musical and the movie.

“When singing for the musical, every sound system was set perfectly, so not only the audience but also I could hear the music clearly. But filming was different. Sometimes I had to sing without background music. I had to consider different variables,” the actor said. “Also, for the movie, I had to show detailed facial expressions. I could not roll my eyes when singing high notes like how I do for musicals. I had to make sure I maintain natural facial expressions while nailing high notes." 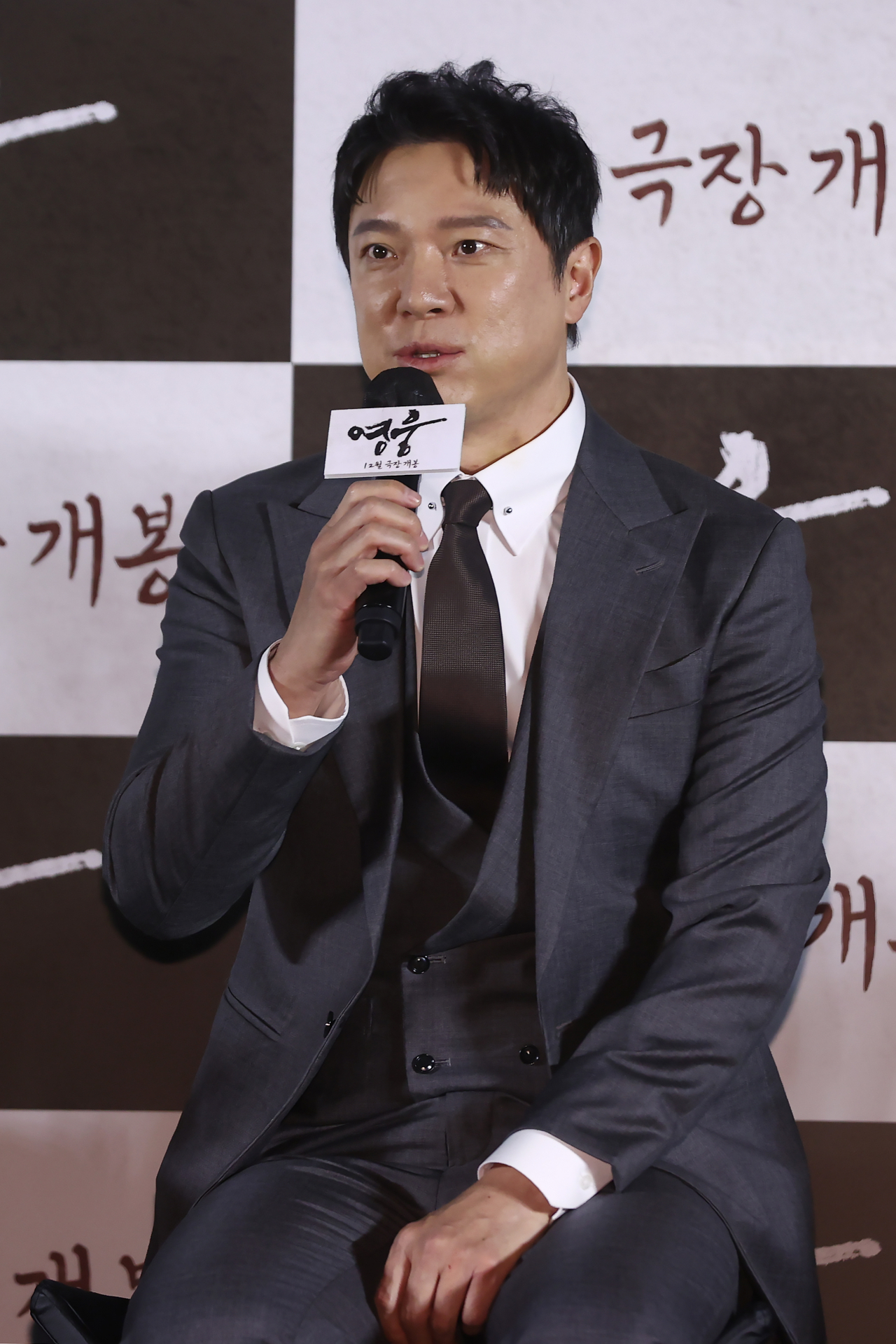 While complimenting the singing and hard work by the cast, the director especially highlighted that he was impressed by the veteran actor Na Moon-hee. Na plays Ahn’s mother in the film.

“Her acting is out of this league, so I did not have to give her any direction when shooting. When Na Moon-hee was singing I realized what it means to deliver genuine emotions,” Yoon said. “The key was not about the singing techniques but more about delivering true emotions.”

Toward the end of the press conference, Yoon touched on concerns about the film.

“I know that there are concerns about Korean musical films being awkward as audiences are not used to watching Korean actors suddenly singing in between their acting performances. I also put much thought into that and tried to connect the scenes as naturally as possible. I am sure the audience will not feel the awkwardness,” Yoon said.